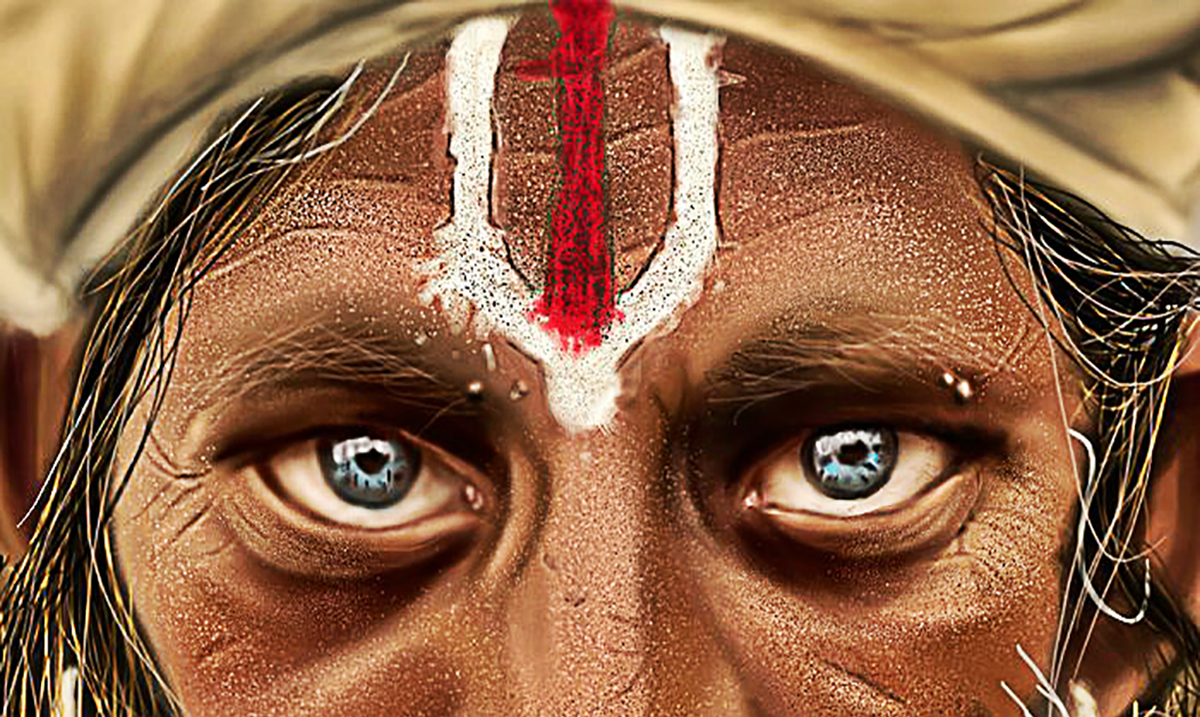 THIS Is The Most Powerful Type Of Empath! Are You A Heyoka?

Empath’s have the ability to subconsciously feel other people’s emotions. They often have psychic-like abilities when it comes to people’s feelings and emotions. They are great people to confide in, and they are wonderful at giving advice too. Empath’s are commonly taken advantage of for their kindness, but this is no mistake you want to make. Empath’s are extremely powerful people, and you do not want one on your bad side – especially a Heyoka Empath. 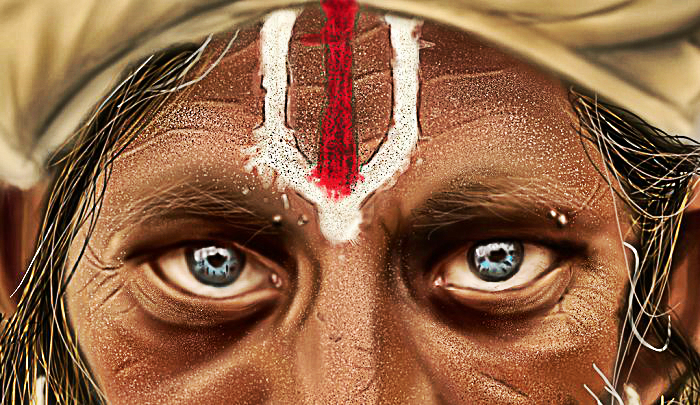 Heyoka is a native American term for those who are emotional mirrors to those around them. The word also means sacred clown or fool. They commonly provide a way to help overcome weaknesses. There are certain traits that indicate that you are a heyoka empath. For example, they are often born entering the world backward, also known as a birth breach.

If you have experienced a trauma in your life and you still carry emotional baggage from it, a Heyoka empath will automatically sense it. They have open minds and open hearts, and they will not force you to talk about anything you don’t want to deal with. However, when you’re around them you might find yourself thinking about your trauma consistently – they might be channeling that energy. If you can relate to any of the following, you might even by a heyoka empath yourself.