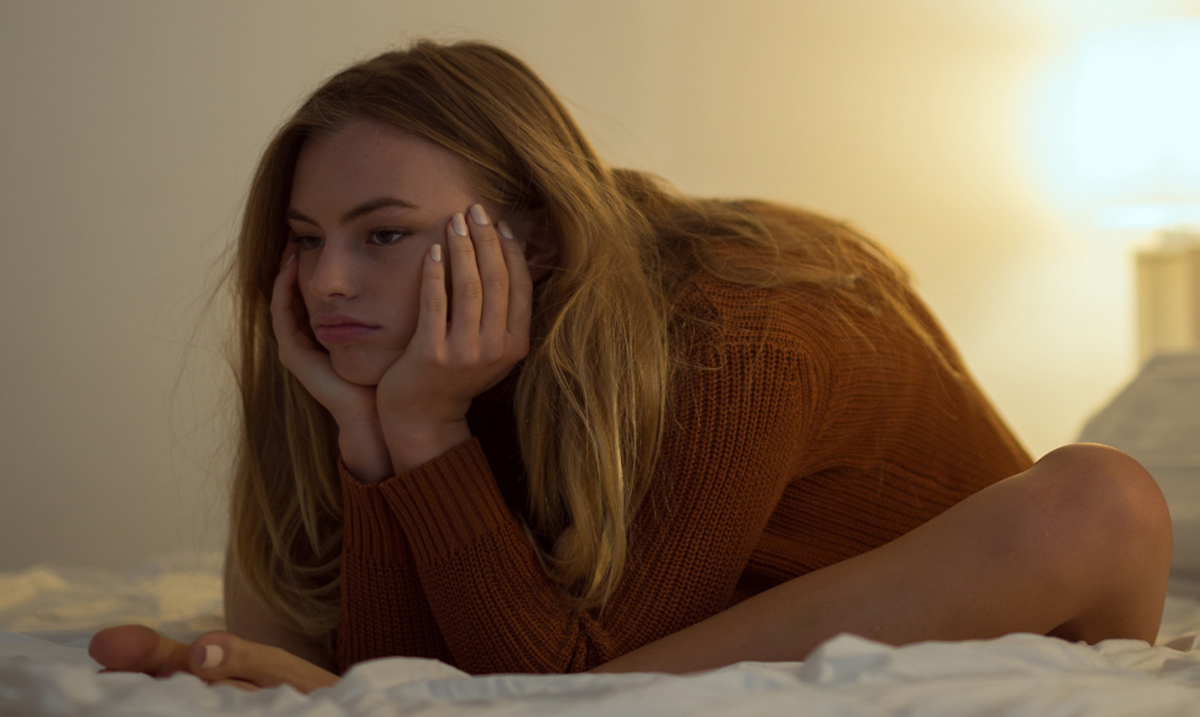 This is Why Strong Girls Get Attached So Easily

She is strong, but you are her weakness. The second you smiled at her she knew you were the one who was going to break her.

You were her candle in the darkness.

She is damaged, she knows what people do to one another, she hates it. She is strong because she was able to give you a try despite her fears. She believes that there are good people out there in this world, people who will not let her down. She hopes that someday she will find one of those people, one of those actual people and not a wolf playing sheep like you.

She got attached to you so easily because you made her.

You held the door open for her, you texted her good morning, and you held her hand. She loves hard and she loves fast but she is worth sticking around for. She wants to become clingy and happy and live in the present while she can.

She wants to feel you, feels your warmth and your love. She wants to be loved so badly that she feels hope with everyone she meets, usually, that hope fades within minutes but you stuck around for weeks, months, one whole year. She sees people for who they are and she knows when to leave.

But she doesn’t always leave. Sometimes she sticks around, even after it is time for her to go. Sometimes she tries to hold on to something that has already died. She is strong because she finds the strength to move on.

You were her prince but she was not your princess. Not now anyway, she is the kind of girl you want for awhile and then when you leave you end up regretting it forever. You thought she was too much, too attached, too needy, but you were wrong.

She was all you ever wanted or needed in this life and she’s gone. She has found what she was looking for in the eyes of someone else. He is just as attached to her as she is to him. She loved you but she was strong enough to find love without you. Who she is with now will not leave, he will not criticize her or get mad about how much time she wants to spend with him. He will appreciate all that you had and will never have again.

He will appreciate all that you had and will never have again.

Why does it matter so much if she gets attached easily? Is it so hard for you to think that maybe someone has fallen so fast? Wasting your time shopping around will leave you empty.