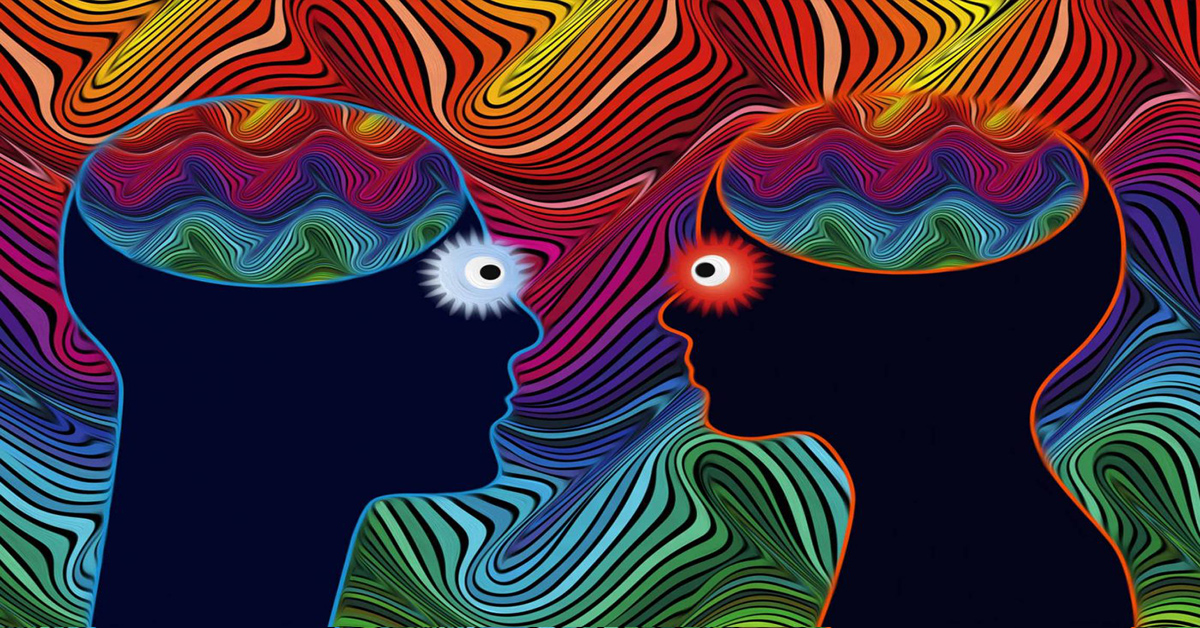 This Neurotransmitter Is The Key To Spirituality And Higher Consciousness

People are seeking spiritual longevity today more than humans ever have before. The topic of spiritual growth has really hit it off lately, and some Swedish scientists say that this neurotransmitter is the key to spiritual growth and a higher consciousness!

To start off, let’s discuss what a neurotransmitter is exactly. A neurotransmitter is a chemical substance that is released at the end of a nerve fiber by the arrival of a nerve impulse. This is then followed by diffusion across the synapse that causes the transfer of the impulse to another nerve fiber. I know that sounds like a bunch of mumbo-jumbo, so basically it is a chemical that causes a chain reaction of nerve impulses. For example, a neurotransmitter from your brain is sent to the nerves of the heart telling it to pump. This also the same thing that happens when you tell your legs to move. Modern day science has shown that manipulating these impulses can lead to immense spiritual growth and enlightenment!

How can Neurotransmitters be manipulated? Well, before we get there, it is important to know that it can also be very dangerous, and even deadly to experiment carelessly with manipulating these transmitters. The feeling of drunk or high is caused by the manipulation of the transmitters. However, research today suggests that through the drug LSD, one can obtain prime spiritual growth and even higher consciousness! After all, all energy is available to him who knows that it must not be grabbed, held, possessed, or used for any other purpose except spiritual.

Currently, the FDA lists LSD as a Schedule 1 substance, claiming it has no “currently acceptable medical use.” From a scientific perspective, that’s a lie. From a cultural one, it’s the truth. In another highly publicized study, published in the Journal of Nervous and Mental Disease in 2014, concluded that LSD, when administered over two months under carefully controlled conditions, reduced anxiety about terminal illness in the long term. The study carried out in Switzerland, a nation that welcomed hallucinogen research while the rest of the United Nations freaked out in the 1970s, was the first controlled trial of LSD published in over 40 years.

The controversy of legalized and medically practiced LSD is very similar to that of Marijuana. Due to the cultural frowning upon it, we may never truly get to witness the true powers of LSD. Even today we still see scientific evidence after evidence of the true benefits of these psychoactive drugs. What is your opinion on the issue?