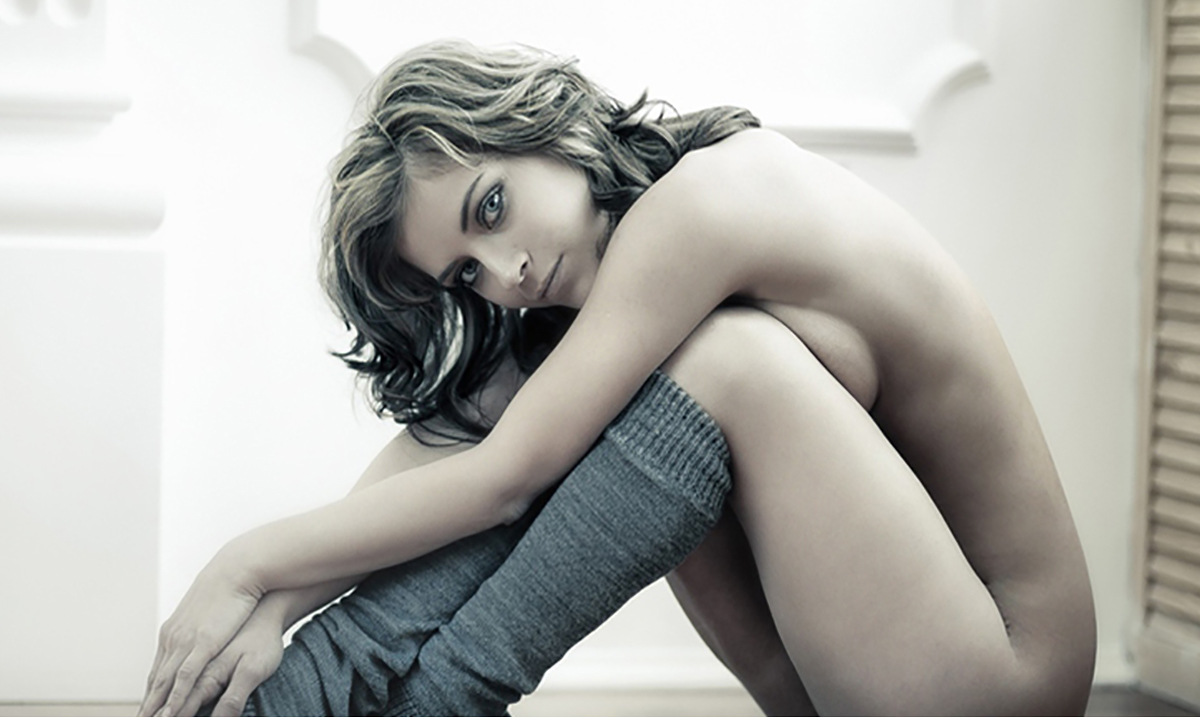 This Type of Person Hangs Out Naked When At Home, According to Science

If you like to lounge around in the nude while relaxing at home, it could indicate that you are more intelligent. Yes, you read that right, so if you are a naked couch potato, then go ahead, and give yourself a pat on the back.

The study which was published in Personality and Individual Differences took into account the Big Five personality traits. It then used that scale to base the intellect of those who laid around naked at home. The five factors included were extraversion, conscientiousness, neuroticism, openness to experience, and agreeableness, which allowed researchers to look at behaviors associated with said traits.

If you are like me and like to lay around in the nude at home, well, then go ahead and yank those jeggings off and run a lap around your apartment. Why? Well, because all those people judging you, well you can tell them you are smarter than them and that is why you run around in the nude while relaxing at home.