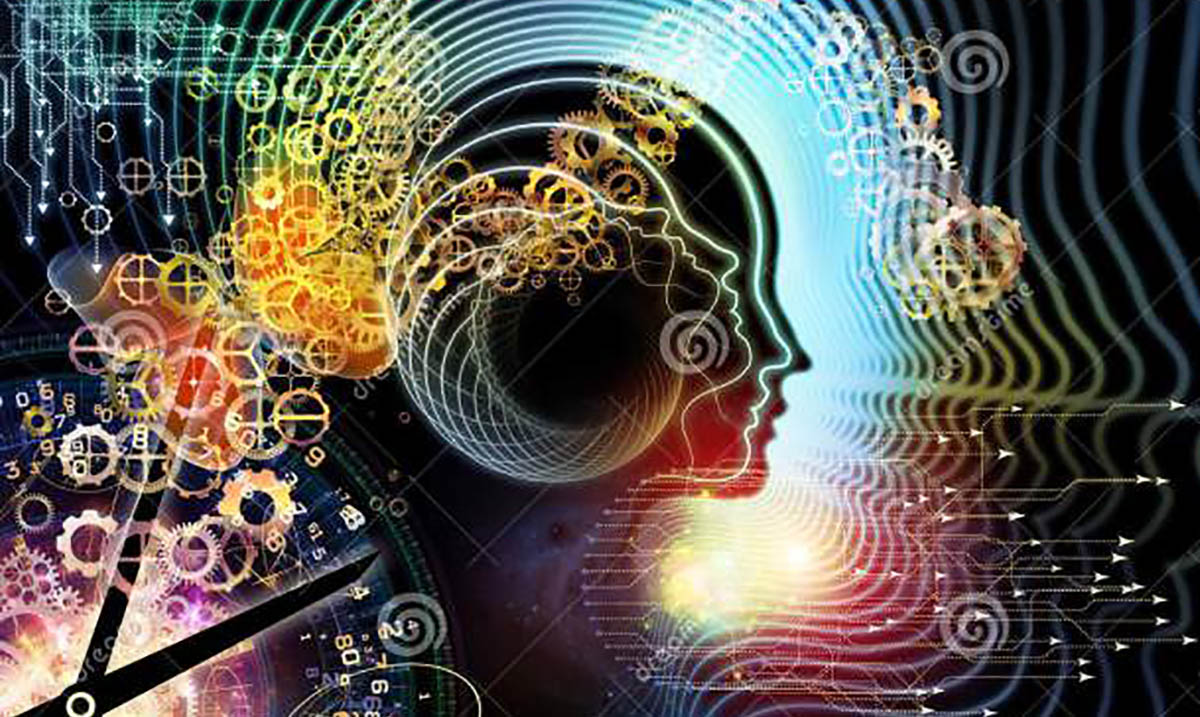 In this Universe, we very well may have different dimensions. These dimensions could very well be states of consciousness rather than actual places.

The number of dimensions could be thousands. While we are all living on the same planet our perception of the world is different from person to person. The way we see things depends on which state of consciousness we are in.

People who perceive things from a higher state of consciousness are going to move through this life much differently than those stuck in the first dimension. The dimension that most people are stuck in is one of a purely physical state, I will refer to this one as a 3D state. In this 3D state, people are acting out as if only those who matter most should survive. These people fear missing out and are often obsessed with competition.

These people think that no matter what the situation there is not enough of anything to go around, that someone somewhere is going to have to miss out. There does not seem to be much joy in living life in a 3D state. It is the minimum, to say the least.

Beyond this state is a dimension of what we will refer to as 4D, in this dimension consciousness begin to awaken and the idea that we are all connected is more apparent. People who live in this dimension are powerful and can perceive their realities in several different ways. For these people it is easy to travel forward or backward, they are more compassionate and can understand things that the average 3D person would not be able to.

These people want to know their purpose and go for their dreams rather than what is convenient. They know their worth and are more than happy chasing their passions. The most intense state I have know people to be in is the 5D state. This state requires a high level of consciousness. From this level, it is almost impossible to go back to a 3D state.

When on this level you will be able to understand things about the Universe you could not fathom in the past. Life is one big adventure and there is no good or bad, everything that has to happen does happen. You are well aware of your purpose in this world and recognize that all the things you go through hold deep meanings.

Beyond this dimension there is something else, I believe this wholeheartedly. However, it is thought that we may not even be able to access these dimensions until after we have left our physical bodies. Without a physical body, we would be able to travel wherever we want and do so simply by thinking. The time you see is not linear and cannot be measured, time is as it feels, endless.

We can also reincarnate in these physical-bodyless higher states if we so choose. The soul gets to make its own decisions. If it wants to continue moving up to higher levels of consciousness then there is nothing stopping it. 6D and 7D are said to be such powerful levels of consciousness that we could be anywhere in just the blink of a nonexistent eye. The higher we climb the more understanding we will become.