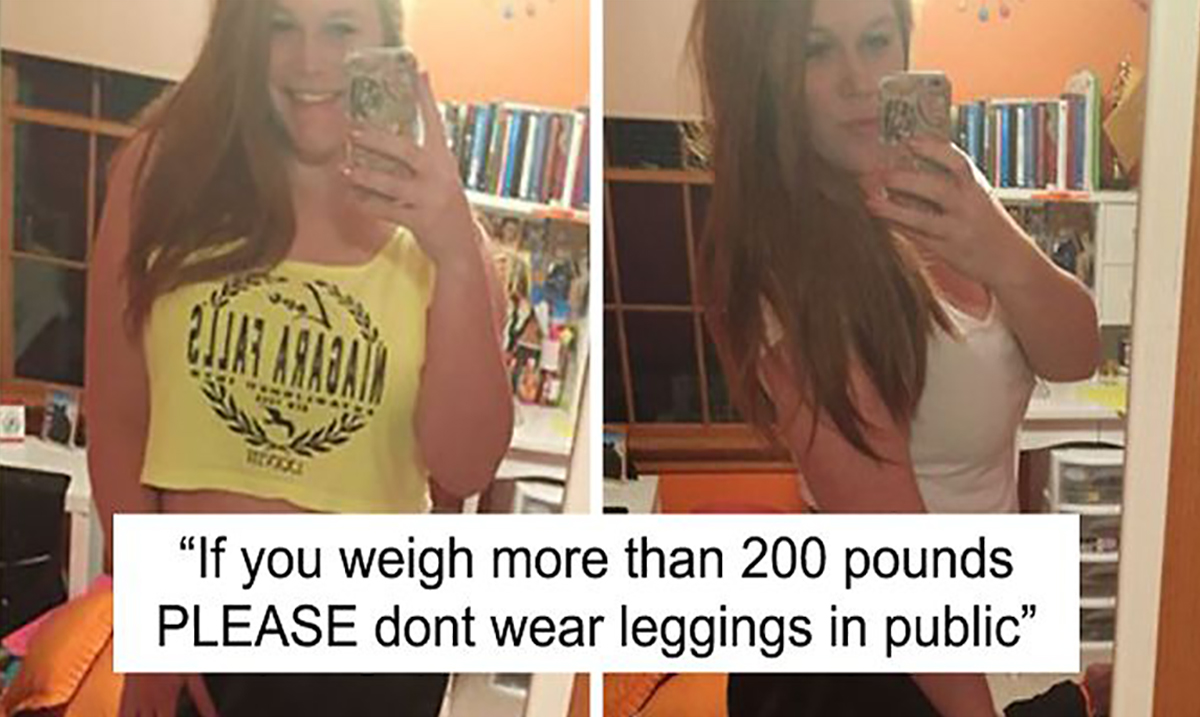 What Women Over 200 Lbs Shouldn’t Wear in Public? This Girl Has the Perfect Answer

If you have ever been made to feel bad about your clothing choices due to your size, then you will absolutely love Sara Petty. Instead of arguing with haters, she decided to wear everything shamers said she shouldn’t and she rocked it!

On the internet, Sara noticed a trend beginning in which other young women would make hateful posts regarding what women over 200 pounds shouldn’t wear ranging from bikinis to booty shorts. Instead of allowing the hatred to shut her down, the decided to try a different approach. She tried on each and every clothing item posts had told her she ‘shouldn’t wear’ and then posted the pictures on Twitter with a message saying, “Girls: Wear whatever the hell you want.” 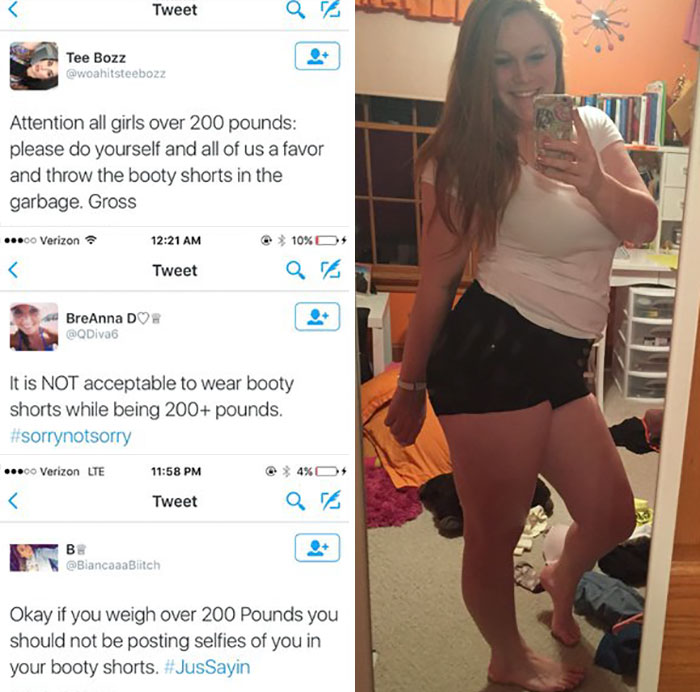 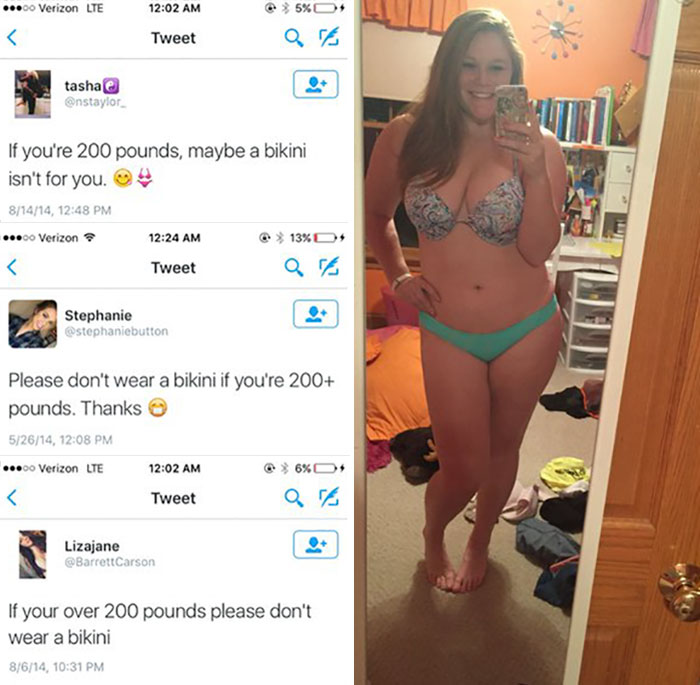 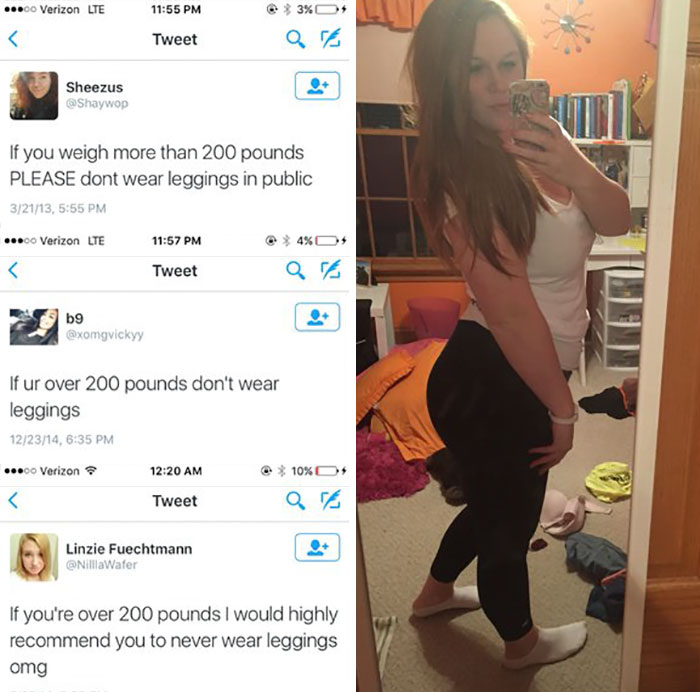 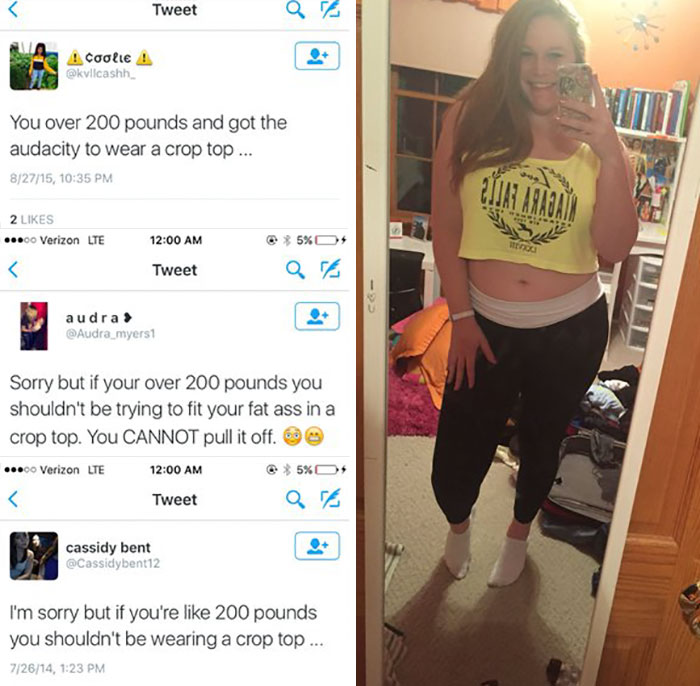