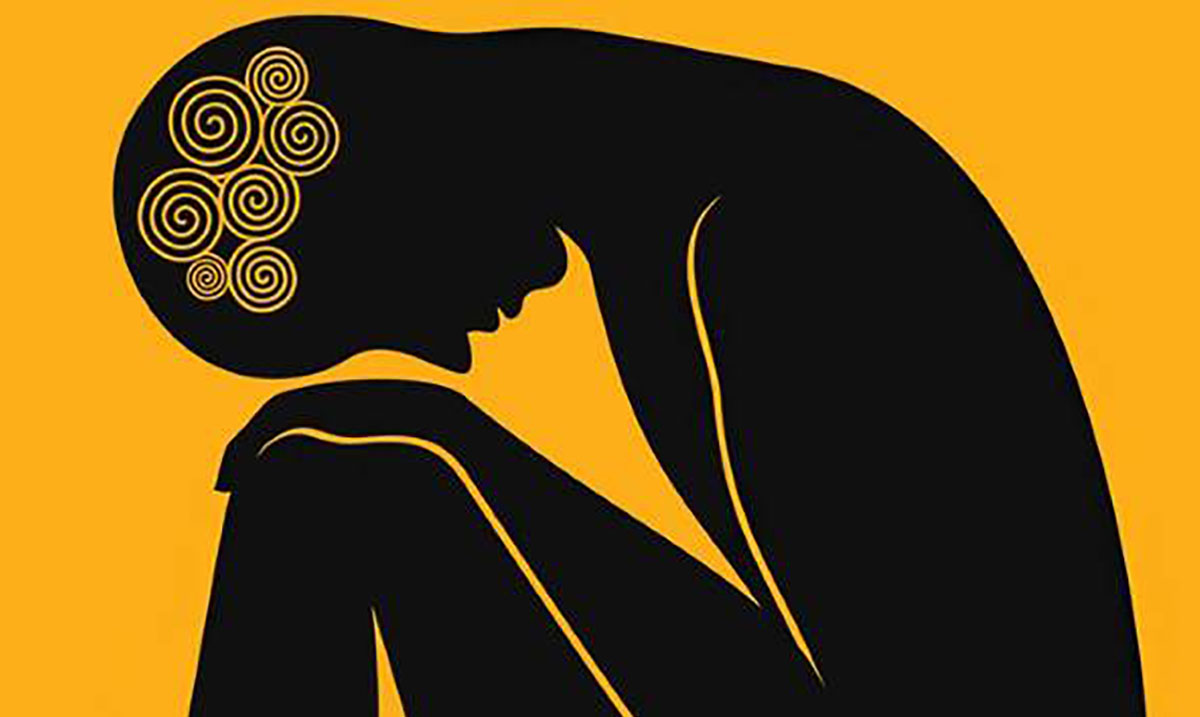 This Is What People With High Functioning Anxiety Do

What do you imagine when you think of someone with anxiety? For most people, the epitome of an anxious person is someone that is shaking uncontrollable, cowered down in a corner somewhere unable to speak, think, or even talk, however, in most cases, that doesn’t hold true.

So what exactly is high-functioning anxiety? By definition, a person who has a high-functioning mental illness may appear completely “normal” on the outside, however, deep down inside they are truly suffering. They may be able to get up in the morning, appear happy by all accounts to most everyone around them, and get all of their responsible duties accomplished. Yet, when they are alone, and the curtains come down, it is an entirely different story.

This is the life of a person with high-functioning anxiety. To them, it’s better to fake it until they make it, yet for whatever reason, it never feels as though they are going to make it. They may be smiling and striving and succeeding, but it doesn’t feel that way.

According to a study conducted by the journal Current Biology, people who suffer from anxiety have an entirely different perception of the world around them. Furthermore, those who are plagued with anxiety may not be able to differentiate between “safe” stimulus and “threat” stimulus. In other words, most show a behavioral pattern known as over-generalization.

Therefore, even if you know someone who has an anxiety disorder, there is a likely chance that they can excel in all aspects of their life, and still experience the debilitating effects of anxiety.

But, anxiety is a disorder that could be considered far worse than many other disorders, based on the person enduring it. And for those who are high-functioning, while they may be able to hide their symptoms quite well, they are still suffering just as much as anyone else who has anxiety, if not more. What’s worse, is that despite the constant panic attacks, self-doubt, and panic-stricken social events, is that even with all of that, the high-functioning anxiety ridden person may be afraid of asking for help. Why?

Well, because on the few occasions that they have asked for it, they weren’t taken seriously. Most people would assume that due to the person’s ability to function so well, that maybe they are exaggerating. Or, could it be that maybe they are crying wolf? And even if people didn’t think that, in the mind of someone plagued with anxiety, that is how it feels. So, they bottle it up. They hold it in, and they keep on moving.

However, we can’t continue to go on that way. We have to understand our own triggers and learn to care for ourselves first. We must understand that we aren’t a burden to others because of our illness and that by asking for help, we are not only helping ourselves but helping the people that we love. Furthermore, if it is someone that you know that is suffering, understand that no matter how independent they are, that no matter how well they may seem, that if they confide in you that they are having issues, that they need for you to be there for them.

While it may be hard to take high-functioning mental illness seriously, it is absolutely a real thing, and it deserves as much awareness as any other illness. Possibly even more, because those who suffer in silence may need the help more than those who are already receiving it.