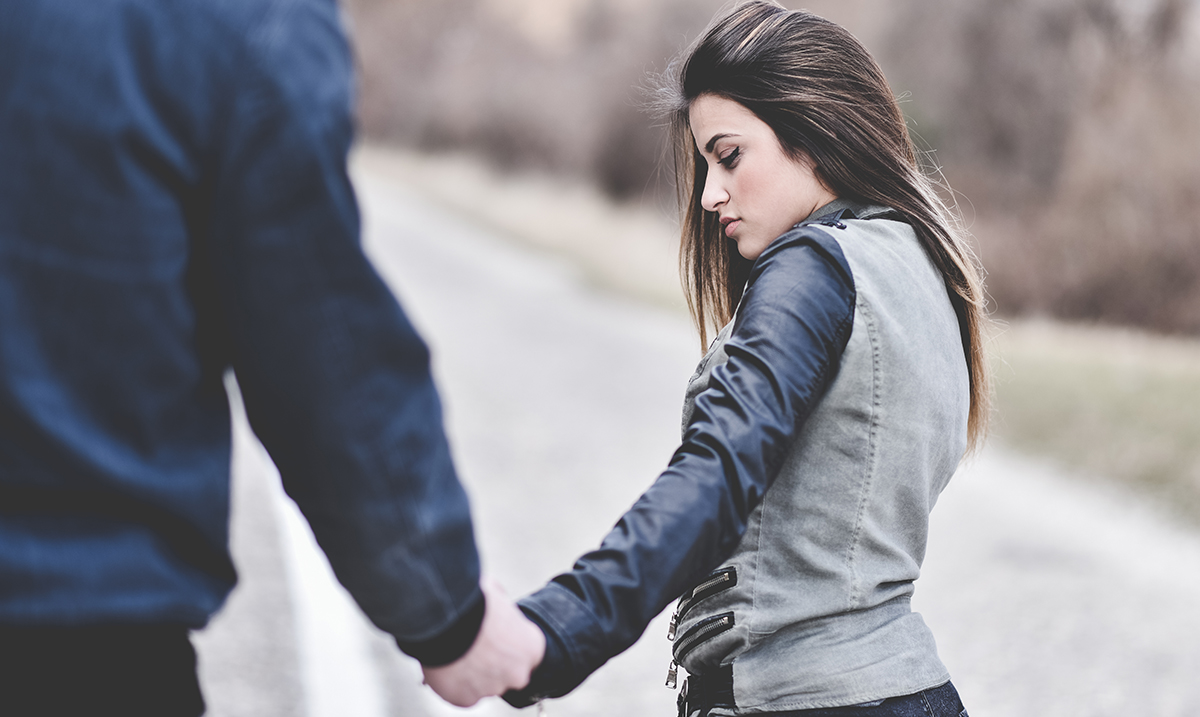 When She’s Finally Tired of Your Sh*t, This is How the Intelligent Woman Will Leave

With the divorce rate in the United States hovering between 50% and 73% (the difference being from first to third marriages) it is no wonder that experts are attempting to further understand where this breakdown stems from. In a study spanning from 2009 – 2015, Michael Rosenfeld, an associate professor of sociology at Stanford University concluded that when it came to divorce, the wives initiated the end of their marriage in 69% of cases.

In combing through the data experts have concluded that intelligent women are more likely to be single, both waiting longer to consider entering into a relationship, as well as readily leaving a relationship more often. The question remains, why does this happen? What is it that drives these women to walk away from the conventional relationship?

Some believe that this is merely a reflection of the changing face of society and the fact that women more empowered today to succeed without a man by their side than those who came before them. There was a time where a single woman was looked down upon for not finding a suitable mate, however, with the increase in single, successful women the stigma associated with single women is beginning to change. 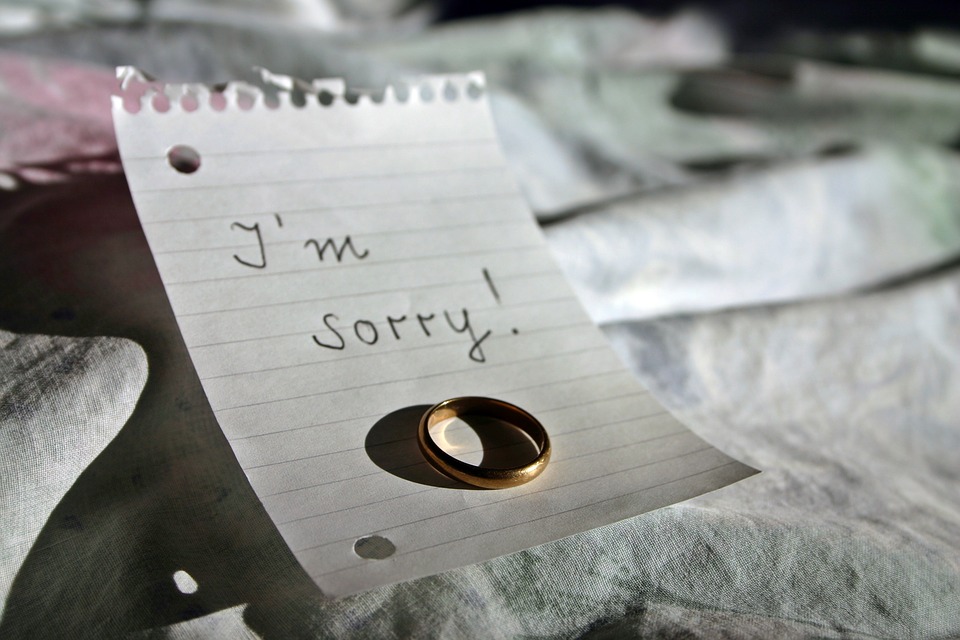 Women are being raised to set a high standard for the men in their lives, no longer just settling for finding someone that is ‘ok,’ they search for a man that motivates them, inspires them and supports them in their efforts, while also exhibiting a drive and ambition of their own.

Others point, instead, to the fact that many intelligent and driven women have had to settle for men that are intellectually inferior in order to find someone that will accept their ambitious lifestyle. Minister of Universities David Willetts told The Daily Mail: “Successful women will have to ‘marry down’ by choosing partners less qualified than the – and may increasingly select men based on how supportive they might be to their careers, rather than whether they can support them financially.”

One thing that most agree on is that an intelligent woman won’t leave due to drama. In fact, there will be no explosive argument or overly emotional exit. An intelligent woman knows her worth, and if she feels under valued or under appreciated she will simply walk away, with her head held high. She knows that there is a good chance that she will find better out there, and if not she is confident enough to stand tall on her own!