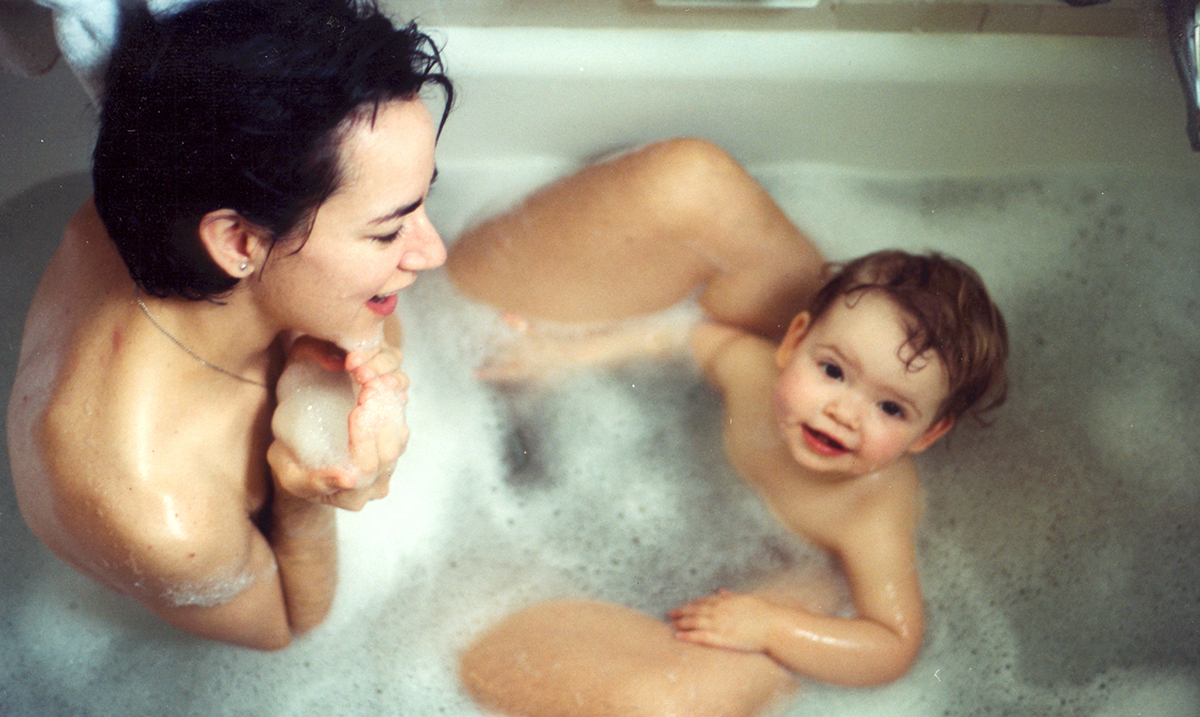 When You Should Stop Allowing Your Child to See Your Naked

Some parents think it is wrong altogether and others feel like as long as they aren’t a certain age yet there is no issue but is there? It seems like some people are far more comfortable with nudity than others and there are tons of factors that come into play depending on your family.

The truth is that this is something that boils down to each family and their general opinion on this. At some point, your children will become aware of nudity and they will most likely make these things known to you. At first being nude around your children will be all fine and dandy since they can’t even comprehend nudity in general at such a young age.

When the children begin to get older say around three or so is when they begin noticing and speaking up as best they can about things. They may ask you what your breasts are or things of that nature. They begin to take the naked body into consideration. For some parents, they see this as the time to start covering up and for others, it is a great way to begin teaching your children about their bodies at least on a small scale.

Covering up like this teaches the children to have a sense of shame about being naked, whether you mean it to come off in that manner or not. They pay much closer attention than you might think. That being said, I am not trying to say that your children should think it is okay to go around flashing their hoooohaaaa’s to everyone. I am simply saying that when you begin covering up you should let them know it is about privacy and not shame.

Make sure that they understand that everyone deserves their own space and inform them a little bit about their body. Now, for some families, the children decide long before the parents do that they no longer want to see the nudity. Every child is different. Kids are much more aware of things than we give them credit for.

Some families go to the extent of being gender specific for instance only mom can be naked with daughter and only dad with son so that they do not question/learn about the genital difference between sexes at a young age. Puberty is probably the age at which you can expect your child or children to not want to be seen or to see any when it comes to nudity.

I guess what I am getting at is each family is different and different things work for different people. As long as the children grow up happy and healthy who cares at what age they stopped seeing their mom naked? At what age did you stop being nude around your children?