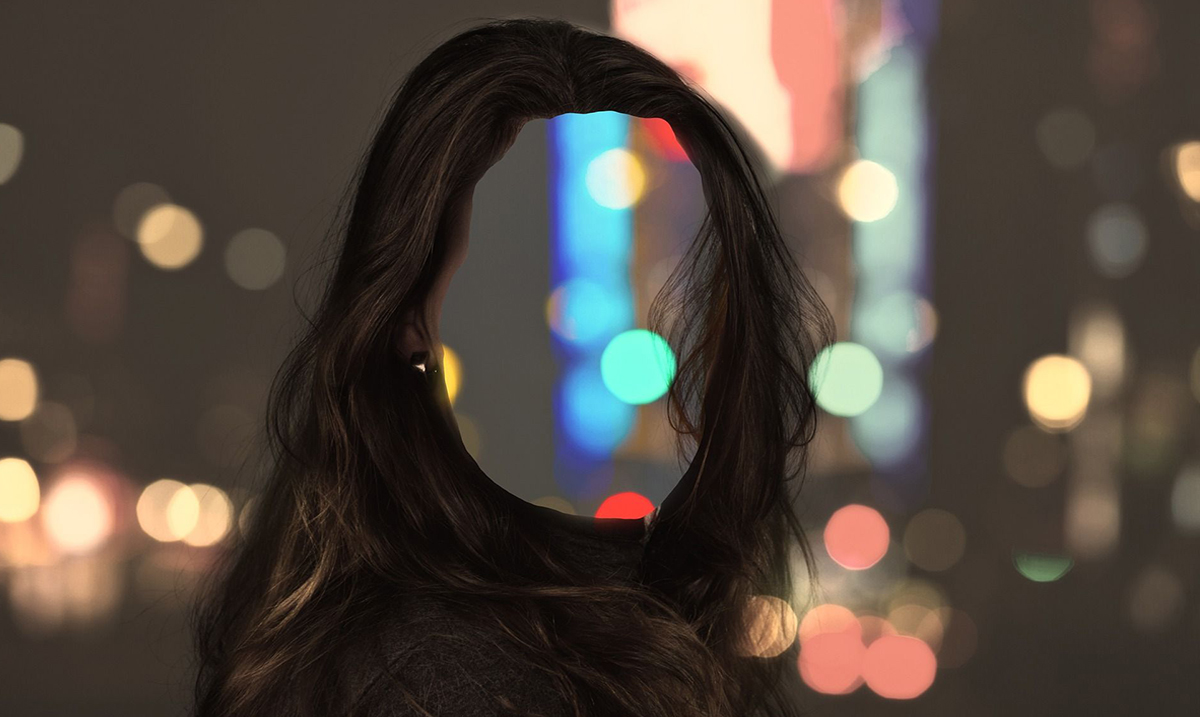 As someone who has suffered from mental illness for quite some time, I have come to understand all too well what the term ‘invisible disease’ means. Throughout the majority of my life, I suffered silently, because I had no other choice, which has, in turn, led many people to falsely believe that I was ‘too functional’ to be sick.

Starting from a young age, probably around 12-13, I became suddenly depressed. I’m not sure what caused this dark cloud to suddenly begin looming over my head, but it was as if everything changed. Somehow or another, I was actually consumed inside of my mind by darkness. For the first time in my life, I realized I would one day be dead….rotted…decaying, in the ground, and for whatever reason, I understood this to be terrifying.

However, many marked my sadness and moodiness off as adolescence, and I continued on. I stumbled upon many rough patches from there, and even tried to end my own life at 17. But, after a short mental hospital visit, I seemed to come back to the light and remained there, for at least appearances for quite some time.

Unfortunately, though, underneath my happy face, I was still quite depressed. I found myself swallowing my sadness through alcohol many years before I was able to purchase it legally. I worked quite a bit and immersed myself in waitressing jobs and cashier jobs to pass the time. Then, I would come home and devour a bottle of whiskey without anyone blinking an eye. I honestly knew I was dying inside, but I never wanted to be hospitalized again, so I remained functioning.

Then, I got married and moved to a bigger city, and things seemed somewhat better. However, I would have horrible panic attacks during the night, and when my husband left for basic training, I became lost in the darkness. I tried to tell my mother-in-law, but she would tell me I was fine. At best, she told me to see a doctor, who gave me Xanax and antidepressants that didn’t work. I ended up almost overdosing on the Xanax and drinking daily, yet no one noticed I wasn’t ok. I guess it was my fault because I just functioned all too well.

Despite my addictive issues, I would get out of bed, go to work, come home and clean, drink myself to sleep and do it all over again. At work, I would smile at customers, talk to my coworkers, and no one ever knew the difference. I was so functional, in fact, that I actually found my way into a very good banking job, and got me and my husband a place.

My life, by all appearances, appeared to be perfect. But, I could always see something looming ahead. I felt that at any moment, I would lose my mind, that I finally wouldn’t be able to get out of the bed, and that I would lose it all because I was broken. I urged my husband to understand this fact, but he wouldn’t. “You run our whole household. You work, clean, cook, and manage our accounts. There is nothing wrong with you.” he would say. But he was wrong. On the inside, I was dying. Finally, I had enough, and I went back to the doctor.

I had been unmedicated for years, but enough was enough. They gave me Lexapro this time, and while at first, it helped, something happened, and I became crazy. I would stay up for nights obsessing about documentaries, drinking coffee, and trying to piece the world together. Then, without notice, I plummeted again. This time, I would stay entire nights painting in my extra bedroom, and my husband thought I was just bored. He still couldn’t grasp that his well put together, call center representative businesswoman that managed it all was breaking apart.

And then, after all my warnings, it happened. I couldn’t get out of bed. Suddenly everything bad that had ever happened fell on top of me, and the world had crumbled on top of my head. I took an entire bottle of anxiety medicine, called into work, and laid in bed for hours. I contemplated trying once again to kill myself. However, I managed to call my doctor, who found me a bed in a mental hospital.

Unfortunately, hospitalization made me much worse, and my life actually crumbled for years. I have to wonder constantly, if maybe if someone had listened to me years before I fell apart when I told them I could see the impending storm if I would have gotten help then if I wouldn’t have had a breakdown.

While I still suffer, mostly in silence, I have found a way to push myself forward. Now, instead of crying out for help when I can see the storm on the radar, I nurture myself. I go to the doctor, I take a walk, I hold my dog, and I push forward. If you ever find yourself suffering in silence, and need help, please don’t hesitate to get the help you need because no one else recognizes your sickness.

I have learned through my journey, that I am the only one who can judge what is taking place in my own body. Even when no one else can recognize my sickness because I am still functioning does not mean that I don’t need help. Trust me, I know now, looking back, that I could have killed myself. All because I wouldn’t get the help I needed it as soon as I needed it. Instead, I waited patiently for a silent killer to consume me. Thankfully, I am alive and thriving, but many people cannot say the same. Always trust yourself.