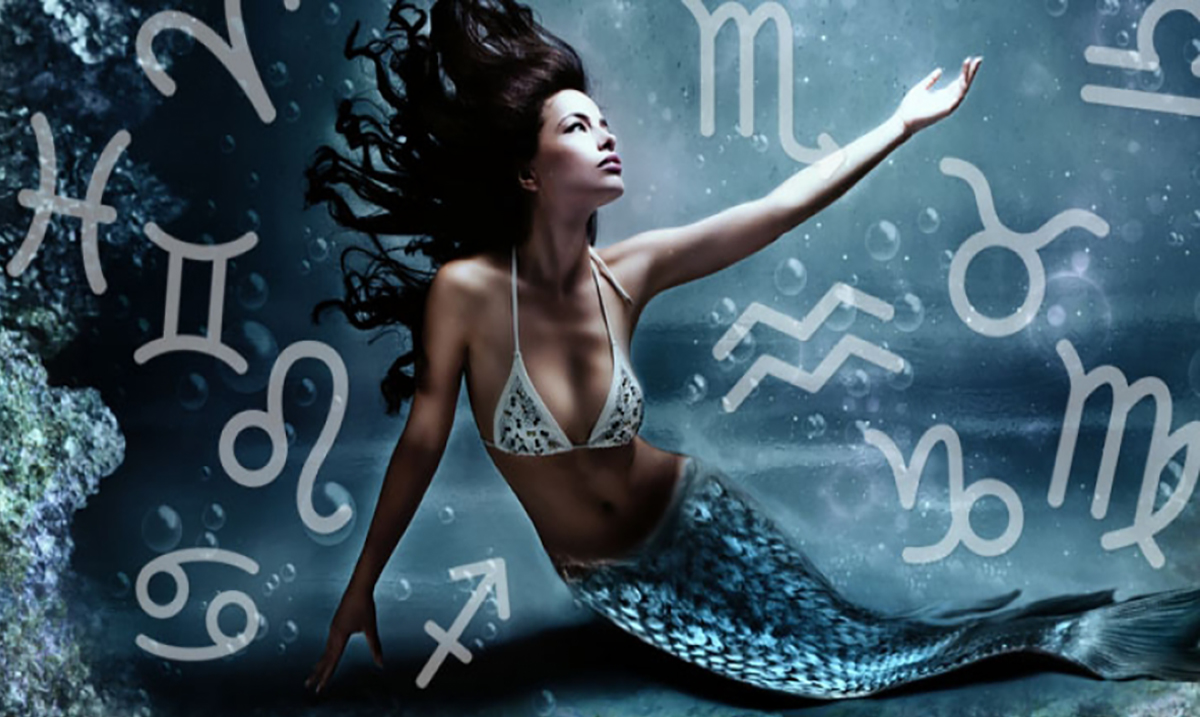 Which Mythical Creature are You According to Your Zodiac Sign?

What mythical creature are you based on your zodiac sign? 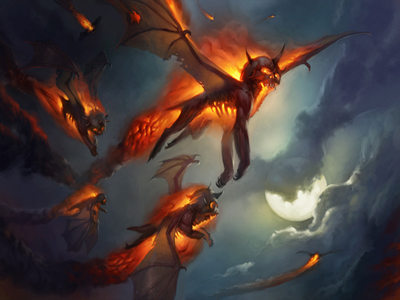 You are an Imp, these are similar to fairies and goblins. Imps are notorious for playing pranks and were first mentioned back in 1981. They are often wild and out of control, to say the least. They are often portrayed as evil but it appears are simply misunderstood. They are lonely creatures who seek attention in any form they can get it. 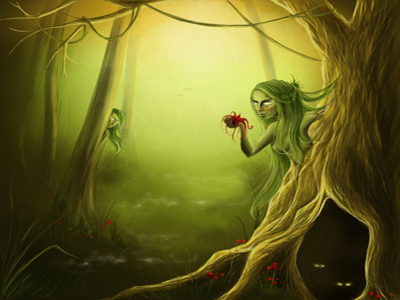 You are a Dryad, this is often referred to as a tree nymph as well. Normally these creatures are considered to be very shy but very beautiful. They love nature and have a deep tie to their home because according to legend if the tree they are connected to dies then so would they. 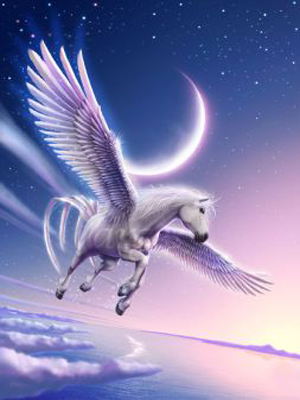 You are a Pegasus. The Pegasus is one of the most well-known creatures when it comes to mythology. The Pegasus is a winged stallion generally pure white in color. The twin sign you are under has a lot in common with this amazing creature. 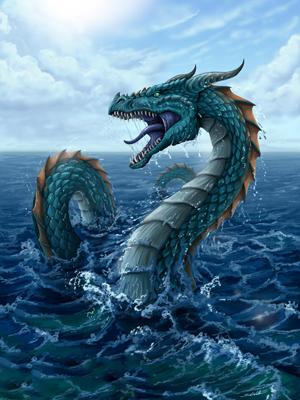 You are a Sea Serpent, this is a type of marine creature that is either completely serpent or partially. These have actually been reported for hundreds of years despite their mythological status. They are known to have a fierce bite and will swallow fishermen whole. 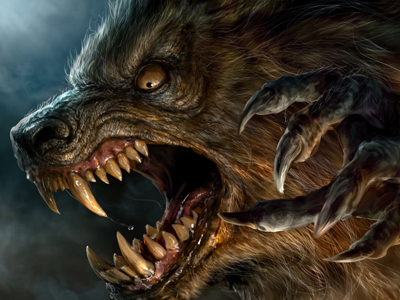 You are a Werewolf also known as a lycanthrope, wolf-man, or anything else along those lines. This is a mythical creature that is able to turn into a huge wolf either on purpose or by the will of the full moon. This creature is according to legend super strong, faster than you could imagine, and able to handle a lot of damage. 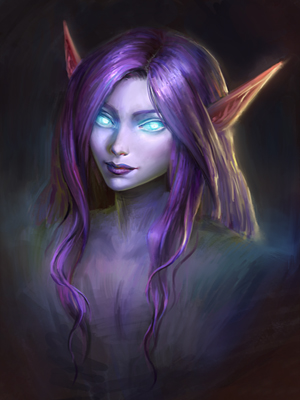 You are an Elf. This is a creature of magic that tries to live away from society. They have been known to in some cases both help and hinder humankind. These creatures are ageless, beautiful, and peaceful. 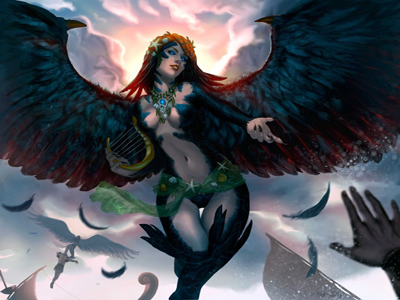 You are a Siren, originally these creatures were said to have wings and live by the sea, they would sing their beautiful songs and lure sailors to their deaths. 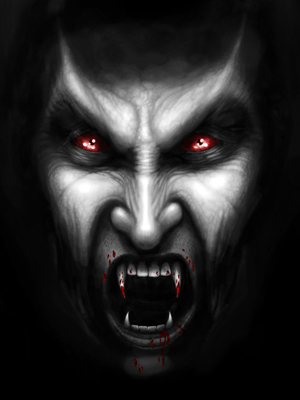 You are a Vampire, this being the most recognized mythical creature in my opinion. They are hard to resist and are usually very attractive. A vampire can force anyone to do what they want them to. You are a Centaur, this is a half-human half-horse. They are good teachers and act more like humans than anything. They are often compelled by a lust driven animal instinct. 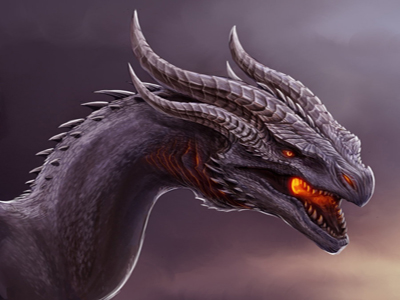 You are a Dragon. Dragons are legendary creatures with scales, they are often depicted as being able to breathe fire and in some cases ice. They are said to live in the mountains and eat villagers from time to time. You are a Yeti also known as the Abominable Snowman. This is an ape-like taller than average semi-human that is said to inhabit places like the Himalayan region of Nepal. They are said to attack and eat anything that comes in contact with them. You are a mermaid, a mermaid is an aquatic creature that has the head and upper body of a human and the bottom half of a fish. They have been spoken of in many different cultures and are said to cause shipwrecks in some cases much like the siren.