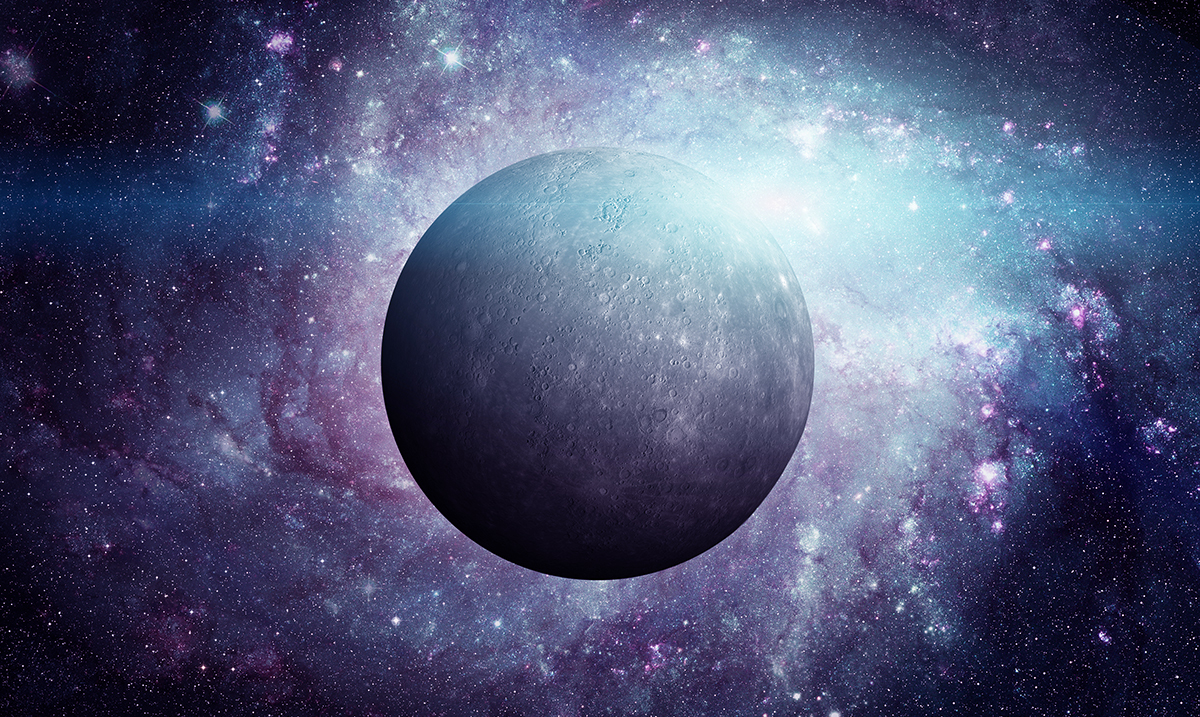 Who and What Your Zodiac Sign Should Avoid During Mercury Retrograde

Three or four times every year the planet Mercury appears to be moving in a backward motion in the sky for approximately 3 weeks. This phenomenon is called Mercury Retrograde.

While the planet isn’t actually moving backward in orbit, as no planet does, this illusion is created due to the fact the Earth is orbiting the sun at a different speed than the other planets. 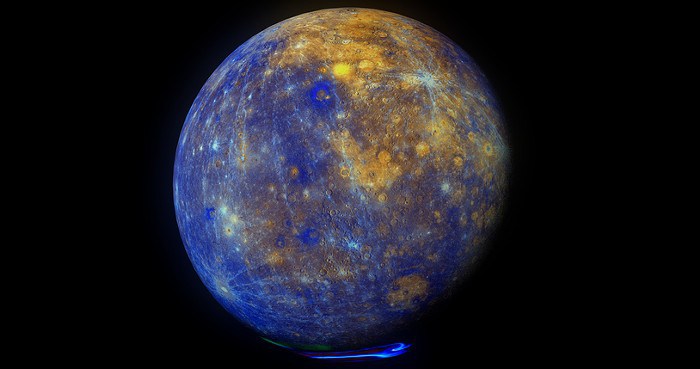 On August 12th Mercury went retrograde, and it will continue until September 5th.

While the visual may be an illusion, the impact that it has on the energies present here on Earth is not! Mercury Retrograde will bring a wealth of opportunities to your life, however, at the same time, it will also come with its share of challenges. In order to steer clear of some of the more predictable challenges during this time, here is a breakdown of what you should avoid according to your Zodiac sign.

While you are regularly an outspoken and opinionated individual, holding back your thoughts for no one, you may want to tone it down a bit during this time. Your ego may just get the best of you, as voicing your opinions may come across as domineering or heavy-handed. In order to avoid any potential conflict with the people in your life, try to understand their side rather than arguing for the sake of being right.

While you often act as a solid foundation for those people in your life who struggle with stability, this time will leave you far more vulnerable to the impact that these individuals have on your energy. Once able to take on the world, you will now find that calming that overly anxious friend may drain you of all energy, leaving you exhausted. In order to protect yourself, it is important that you look at setting some healthy boundaries.

You have always been known to be a bit of a trend setter and charmer, placing anyone you encounter in your life under your spell. During Mercury Retrograde you may find yourself suddenly interested in the idea of status and prestige. Remind yourself that there is more to friendship than just the glitz and glamour that they may be able to bring into your life. Don’t allow yourself to forget about those who have stayed loyal to you throughout the years.

This particular Mercury Retrograde happens to fall in your tenth house of men, which is a big red flag for your interactions with the men in your life – everyone from a romantic partner to a male co-worker. Your ability to have a healthy, productive interaction with the male half of the species is slightly tainted during this time, leaving you judging them based on stereotypes and bad images. Try not to act too quickly, giving yourself time to logically consider the situation before your emotions take over.

You have always enjoyed your creative side, expressing yourself in a number of ways from the trendiest hair styles to the most up-to-date makeup trends. Mercury Retrograde is going to leave you considering one specific creative expression – that of your attire. There are some potential pot holes in your road to being a fashionista that you should keep in mind. While taking influence from other cultures is a regular part of human interaction, be careful not to cross the line into cultural appropriation.

You have long been admired for your self-restraint, always choosing your words carefully, ensuring that you are prepared for any situation. When Mercury is Retrograde, you will find one area of your self-expression difficult to control – your facial expressions! Once nothing more than a way to accent a particular point, you will now find that you can’t hide how you are feeling as your face gives it away to everyone around you. Try your best to avoid sending those well-deserved daggers from your eyes.

This Mercury Retrograde happens to fall in your relationship house, making it the perfect time to avoid taking any significant steps in your relationships past and present. If you find yourself considering extending an olive branch to that ex that recently broke your heart, don’t do it! During this time, any reconciliation efforts are bound to blow up in your face. Instead, pay attention to what you have going right in your life and walk away from the potential drama of looking backward.

You are regularly known for being a bit of a firecracker, voicing your opinion whenever you should see fit. You have a relatively low tolerance for mistakes, holding everyone to your high standards. During this time that bar has been set even higher. You may feel as though you are receiving the worst service you have ever felt before when dealing with a waiter or retail worker, however, this opinion is largely clouded by this time making it seem far worse. Try to take a deep breath and remain courteous.

You have always enjoyed being in the public eye, and likely found a way to incorporate your ability to attract and build trust with anyone you encounter into your career choice. This is a skill that has taken you far in life, however, you would do best not to rely on it during this time. Always clear and concise with what you are trying to say, Mercury Retrograde will cause your messaging to be ‘off,’ making it difficult to communicate with those around you.

You have always been the rock for your family, the one person that everyone knows they can turn to when life deals them a crummy hand. During this time, however, Mercury Retrograde is going to work to muddy the waters in both your home and family zone. Once a point of pride, you will find that supporting your loved ones is going to become overwhelming and exhausting. Don’t be afraid to say no.

Mercury Retrograde is specifically going to cause some confusion in your communication, especially where it relates to mobile communications. You may experience a number of ‘silly little errors,’ but these errors can have a big impact on your life! Double check who is in the recipient box before sending that long vent message to ensure you aren’t sending it to your boss or to the family member who has been pushing your buttons as of late. In fact, avoid putting anything that could get you into trouble in writing until this period has passed.

You are the master of all things shopping, especially those that pertain to good deals, sale racks and finding that perfect outfit for less. Mercury Retrograde is currently back spinning in your finance house, which very well may cause you to make some horrible spending decisions. Don’t make any large purchases during this time, giving yourself some extra time to ‘sleep on it.’ You will thank yourself later when you realize how much of a mistake that purchase would have been!