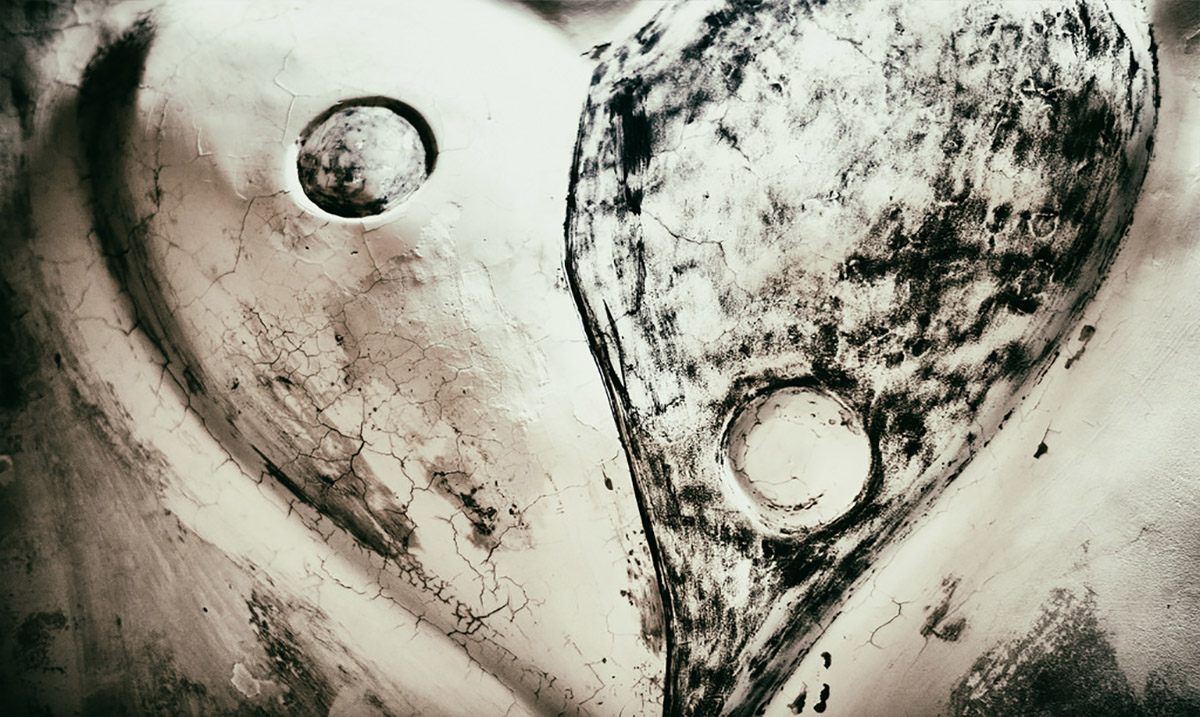 Gautama Buddha provided a variety of insights to the rest of the world during his time on Earth. While each of them contains a beautiful meaning, one, in particular, stands out, and that is the story of  ‘A Man and His Four Wives.’

“Once there was a man who had four wives. According to the social system and circumstances of ancient India, it was possible for a man to have several wives.

The Indian had become ill and was about to die. At the end of his life, he felt very lonely and so asked the first wife to accompany him to the other world.

‘My dear wife,’ he said, ‘I loved you day and night, I took care of you throughout my whole life. Now I am about to die, will you please go with me wherever I go after my death?’

He expected her to answer yes. But she answered, ‘My dear husband, I know you always loved me. And you are going to die. Now it is time to separate from you. Goodbye, my dear.’

He called his second wife to his sickbed and begged her to follow him in death. He said, ‘My dear second wife, you know how I loved you. Sometimes I was afraid you might leave me, but I held on to you strongly. My dear, please come with me.’

The second wife expressed herself rather coldly. ‘Dear husband, your first wife refused to accompany you after your death. How can I follow you? You loved me only for your own selfish sake.’

Lying on his deathbed, he called his third wife and asked her to follow him. The third wife replied, with tears in her eyes, ‘My dear, I pity you and I feel sad for myself. Therefore I shall accompany you to the graveyard. This is my last duty to you.’

He had treated her like a slave and had always shown much displeasure with her. He now thought that if he asked her to follow him to death, she certainly would say no.

But his loneliness and fear were so severe that he made the effort to ask her to accompany him to the other world. The fourth wife gladly accepted her husband’s request.

‘My dear husband,’ she said, ‘I will go with you. Whatever happens, I am determined to be with you forever. I cannot be separated from you.”

Only the wisest of people can see what this story truly means.

In conclusion, Buddha explained ‘Every man and woman has four wives or husbands. What do these wives signify?’

In order to fully understand what Buddha was saying, you must understand the meaning of each wife. Wife number one represents the body and what it craves, which goes away with our death. Wife number two is representative of wealth and material possessions, which go to others after we pass. Then, there is wife number three who like our friends and family can only visit our grave. Wife number four is always there. She is the most important in our journey, yet she gets so little attention. She represents our Karma which we can never part from.