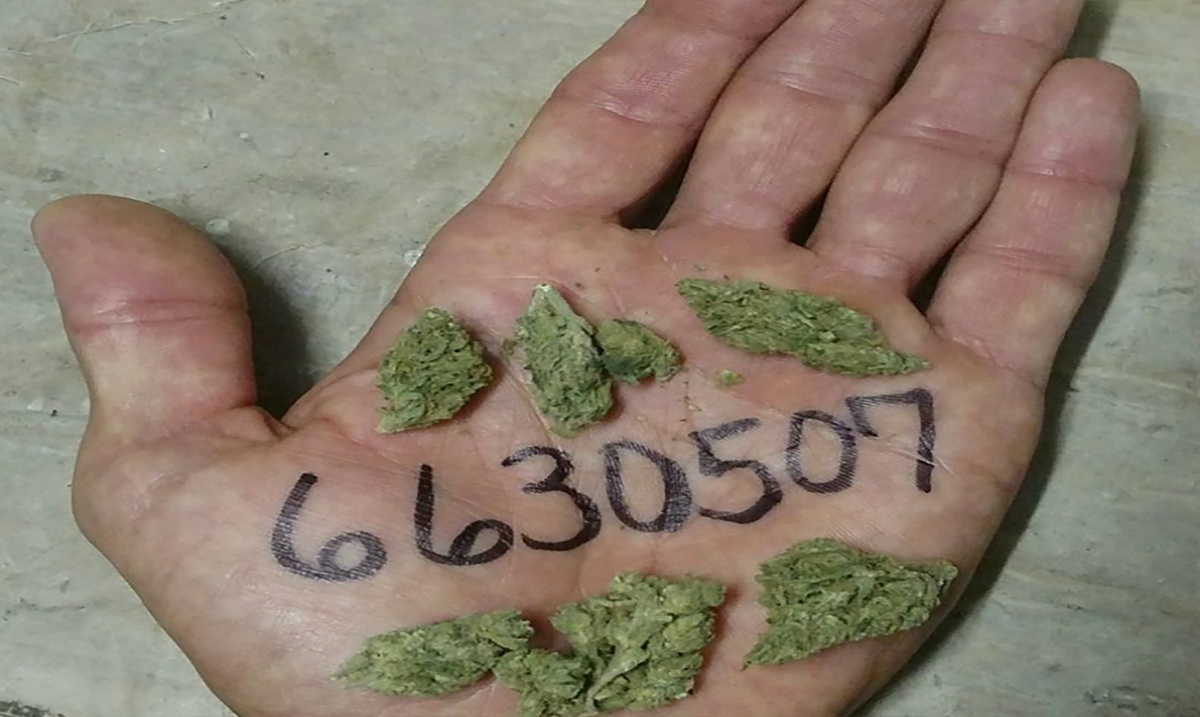 The topic of legal Marijuana is such a controversial topic here in the United States. While many people still disagree that it has medicinal benefits, science has proven it. However, the government still denies it. But why?

The government continues to disregard the medicinal benefits of medical marijuana. Marijuana has been proven to be a health resource in many different scenarios. It is proven to have antioxidant properties, and it can be used in fighting off many different autoimmune diseases. Recently, the FDA has once again denied the movement of marijuana from a schedule 1 drug to a schedule 2. This is really taking a toll on the people, and they aren’t giving up the fight.

You may see photos of someone holding marijuana in their hand along with a number written across it. This is the wave of social media repercussions to the fact that the FDA still denies the healing powers of Mary Jane and Associates. But in 1999, the U.S. Department of Health and Human Services filed a patent for cannabis claiming the plant had “been found to have antioxidant properties,” making cannabis useful “in the treatment and prophylaxis of wide variety of oxidation associated diseases, such as ischemic, age-related, inflammatory and autoimmune diseases.”

Amy Hilterbran, a medical marijuana advocate who ignited the online trend, told ATTN the patent “proved there was ample evidence to support the medicinal aspects of cannabis.” But despite the “decades of research,” the government insists on refusing to address its own history on the subject. 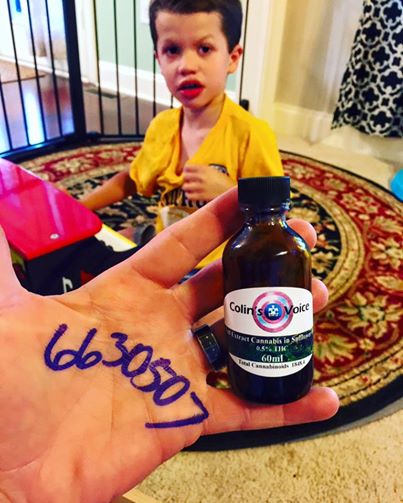 Hilterbran added that the studies that led to the patent “proved that cannabis — cannabinoids — were medicinal and effective for numerous ailments, conditions, and that the plant was nontoxic, nonlethal. … [it also] disqualified cannabis from even being on the Controlled Substances Act — on several levels.” The numbers on peoples hands you see is the US patent number on Medical Marijuana. What do you think? Are you going to take part in the movement?