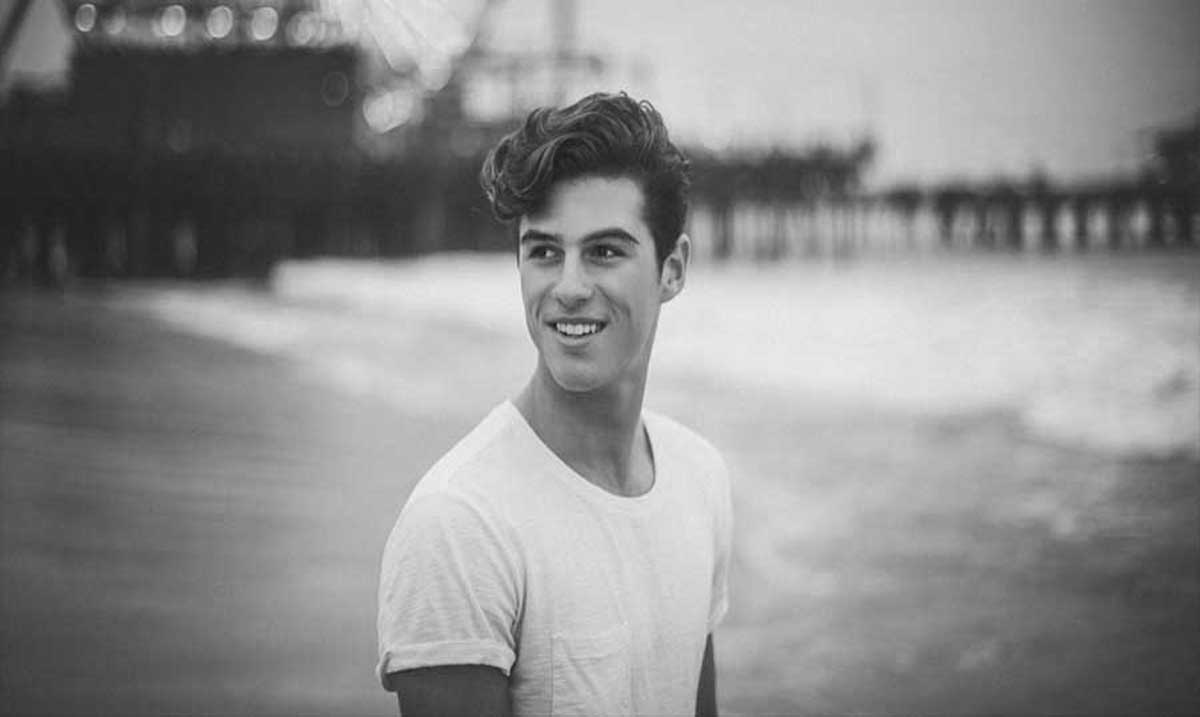 Why He’s Emotionally Unavailable, Based on His Zodiac Sign

Sometimes men try hard in all the wrong ways and in other cases they’re afraid to try at all. Sometimes they do things that upset us, like ghost us and things like that but why do they do that?

Sometimes when we admit our love for someone they don’t feel the same way. When this happens sometimes guys either let you know they aren’t interested or they just ignore you. With that being said, some guys are just assholes, while the others think it will hurt you less to just ignore you. Why is the guy in your life so severely emotionally unavailable?

He thinks you are fun to hang out with, but you’re nothing more than a friend to him. He can’t imagine himself having a relationship with you at all and it’s just not going to happen.

He doesn’t trust you and feels like there is no long term commitment there for the two of you. This is his problem, rather than yours. His trust issues get in the way of a lot of things in his life. It is simply something he simply cannot help.

He is a player. While you’re a fun teammate to have for awhile he has to get back out there and see what else is in store for him. If you’re still hanging around when he’s done playing the field, then maybe he will come back to you.

He is not over his ex and won’t be for awhile. He isn’t as into you as you thought he was and he is trying to spare your feelings.

He isn’t interested but likes to lead you on. Can you say, side chick?

You don’t meet up to his requirements and he isn’t one to settle.

He is needy and tries his best to not get too attached to those around him. He doesn’t want to become attached to you and hurt you in the end.

He thinks you see him for who he is and he doesn’t think of that as a good thing. He thinks you are going to hate him for the person he is on the inside and he is drawing away because of that.

He just likes being single- nothing against you. He wants to be able to do whatever he wants, whenever he wants. No strings attached.

He is uncomfortable around you and it makes him feel weird. He wants to be able to relax around people who he’s going to be with not feel stressed and have to push them away. Take a few steps back and let him find his comfort zone.

He just doesn’t think you’re sexy. He is one of those people who will not lead you on and will let you know he isn’t interested. Don’t take his honesty as a bad thing. He is doing the right thing by telling you.

He has things going on in his life he needs to sort out on his own. He cannot be committed right now. Don’t push him.