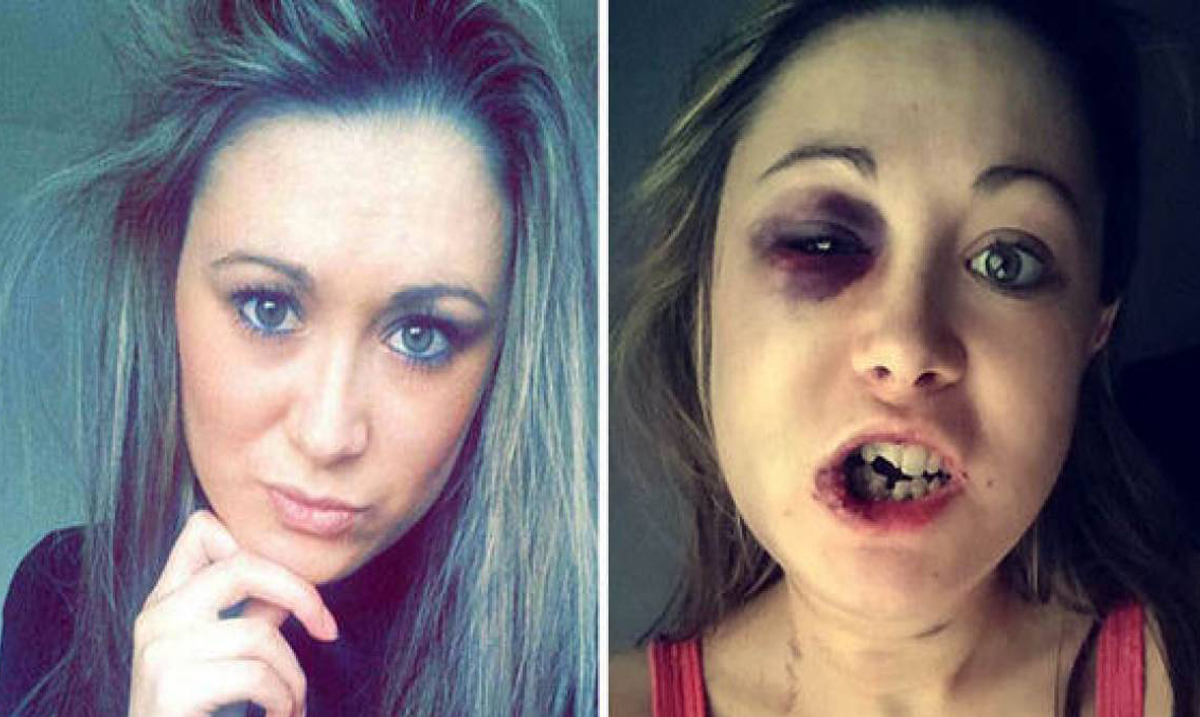 Woman Sheds Light on Abuse, Posts Graphic Photos After Boyfriend Beat Her for “Not Wanting Sex”

Physical and emotional abuse can and will tear a person apart. Abuse is something I would not wish on my own worst enemy, but it happens all too often.

A mother of one whose name is Stephanie Littlewood has decided to raise awareness when it comes to abuse by taking to the internet with her experience. Just a few months ago she was viciously attacked by her until then loving boyfriend of seven months. His name was Wayne Hoban and he ruined her, he was upset that she would not have sex with him and attacked her, to the point where she almost died.

Littlewood dealt with things like a broken jaw, missing teeth, and an almost unrecognizable face. However, her injuries were much more than just physical she was emotionally scarred as well. According to Littleton Hoban came home in a terrible mood and when she refused his sexual advances he pushed her off of the bed, at that point, he then walked away and she assumed things were over as far as the physical aspect of it but he soon returned. Just moments later he was back and continued to attack her nonstop he was sitting on top of her punching her in the face over and over again.

This is part of what Littleton has posted on her facebook page describing the ordeal:

“Seconds later returning dragging the whole quilt off of me and throwing it onto the floor, gripping me by my ankle and pulling me off the bed, throwing me onto the floor he then sat on top of me and strangled me to the floor so [I couldn’t] move continuously punching me 40-50 times to the left side of my face breaking my jaw and knocking out 3 teeth (including a back one) also chipped my front top tooth! He knocked me unconscious & continued to beat me!”

She had to be rushed to the hospital after the attack and is still awaiting reconstructive surgery for her bottom teeth. The physical pain she has gone through is nothing compared to the damage that has been done to Littleton as a person. Her life will never be the same. Hoban was sentenced to 16 months in prison for this which in my opinion is nowhere near long enough. Her post has gone viral and is helping to make others aware of this serious issue.

Every single day she has to deal with the effects of what her ex has done to her. She told Daily Mail UK that she cannot even brush her teeth without seeing what he has done to her. Things like this are disastrous to our insides and we never fully get over them. She now is too anxious and upset with her appearance that she refuses to go out. the holes left from where her teeth were punched out seem to be too small for a new tooth to fit. She has suffered so much more than physical damage.

Now that she is opening up and speaking out about her experience she is recovering a bit better than before. She feels like helping others come out about their abuse is one of the best things to come from this whole ordeal. While in the beginning, she felt ashamed that this had happened she now realizes that it is he who should be feeling shame. If you or someone you know is dealing with an abusive relationship please make sure that you seek help right away. There is no excuse for things like this. To see what Littleton went through physically please take a look at the images below. 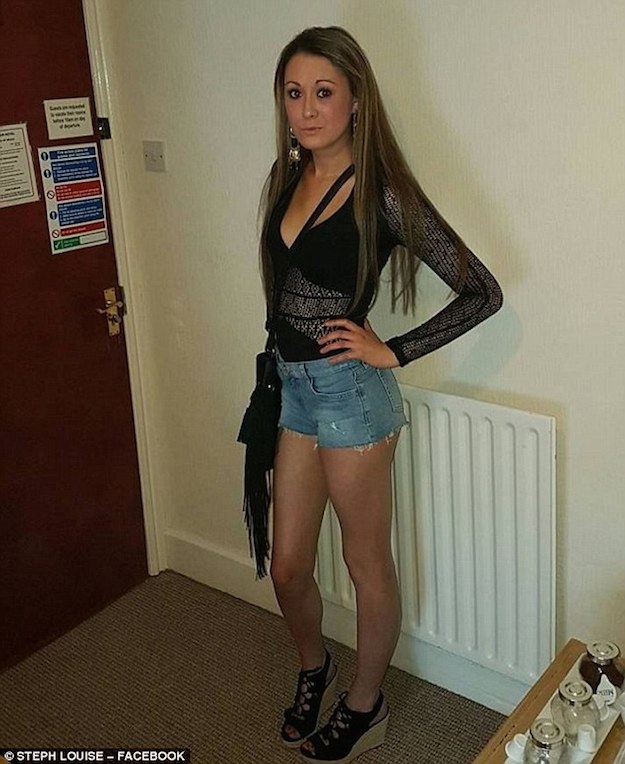 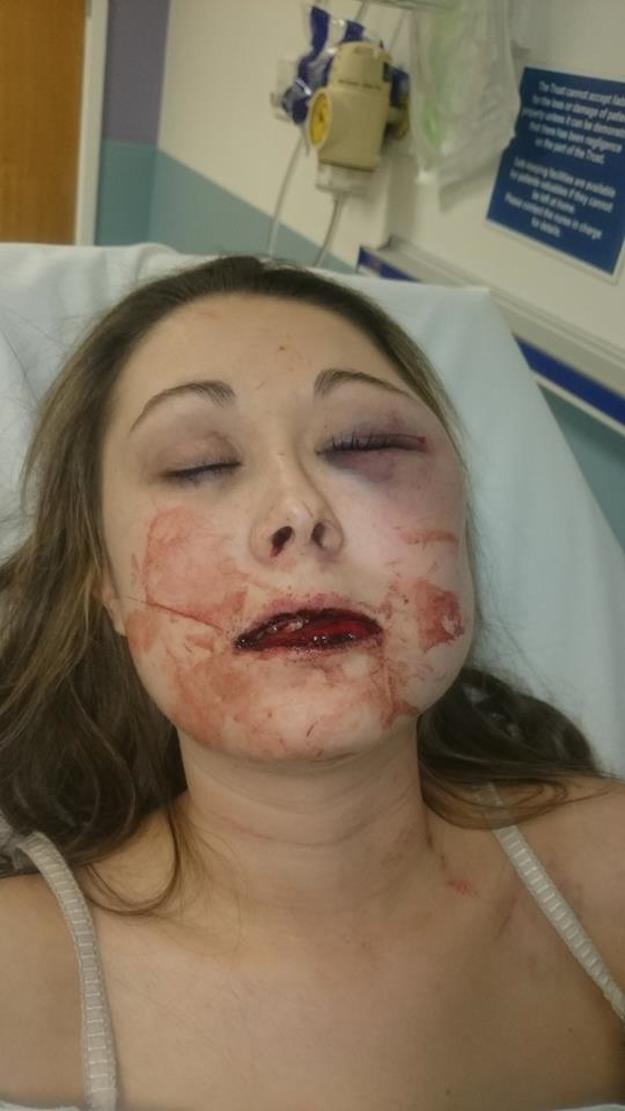 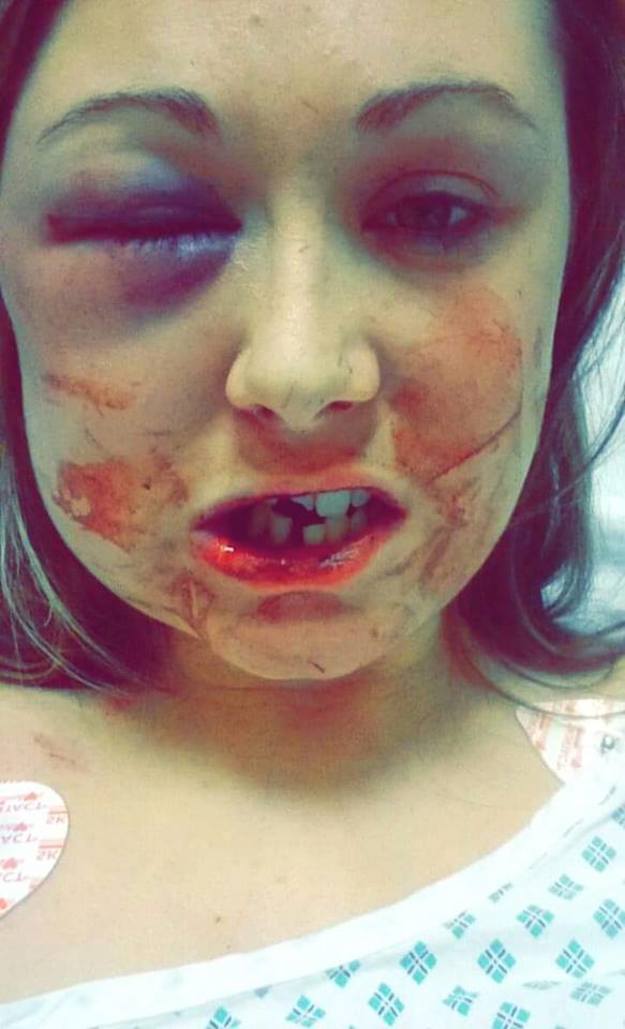 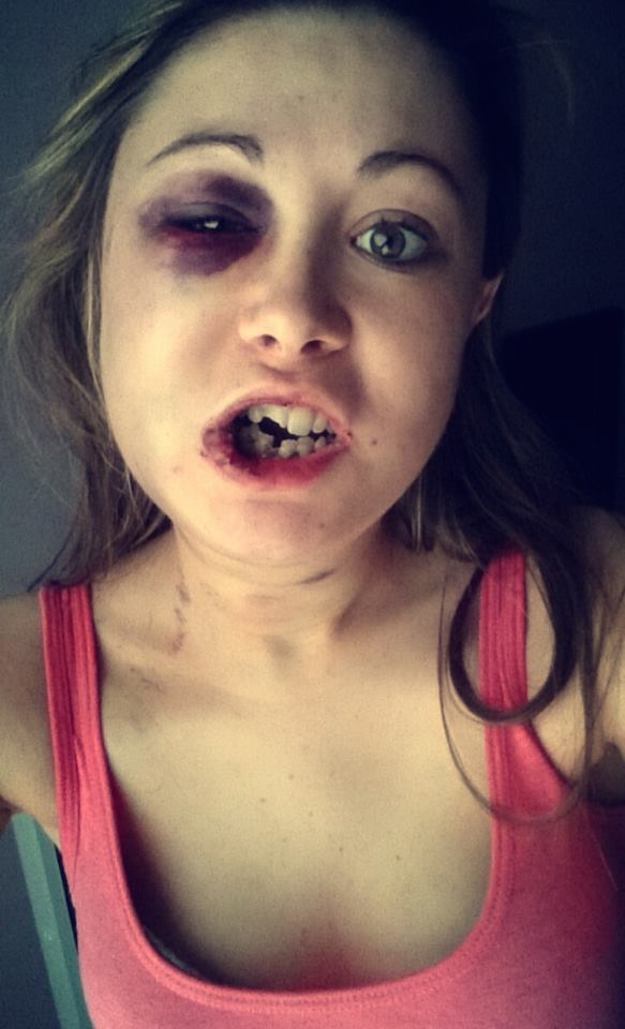 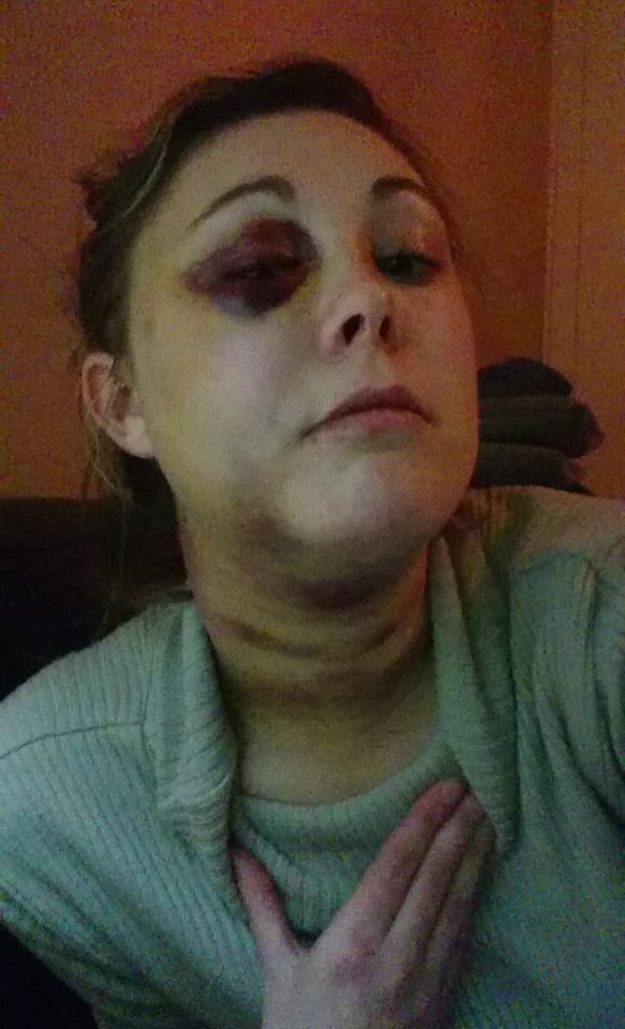