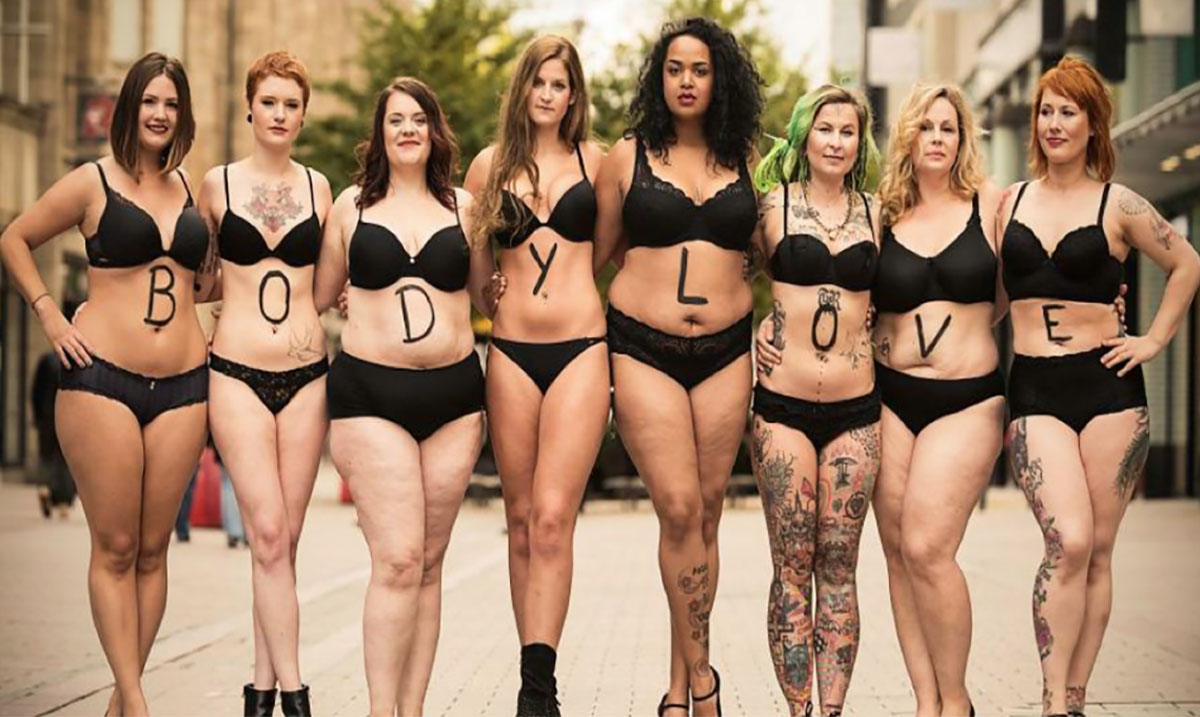 Technology has evolved rapidly in the last decade, and it basically rules our entire lives now – especially for young people. 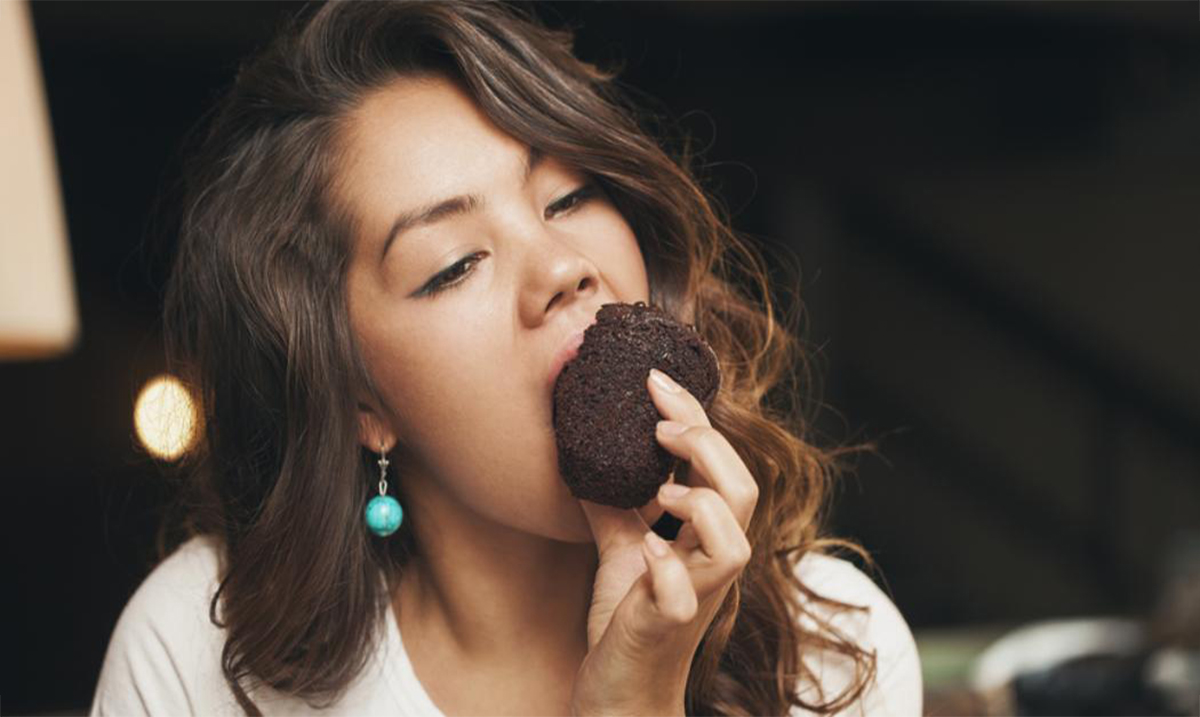 Young people today are faced with a challenge that no other generation has had to face – the technological takeover. Social media has basically taken control of the lives of younger generations. We are faced with unrealistic and impossible standards of wealth, lifestyle, cosmetics, and apparel. Social media pushes tons of different trends on us and we don’t even realize how much it really controls.

One of the most difficult things that young ladies have to deal with these days is unrealistic beauty standards. Television shows, Facebook, Instagram, and all the other popular social media websites have pushed girls to have major self-confidence issues because of the standards set forth by those at the top of the social food chain. However, according to a news study, women are happier with their bodies than they have been in decades.

The new study suggests that women in America feel less unhappy about their bodies than they have in decades. However, body image issues and eating disorders are still quite the issues. The researchers analyzed data from more than 250 different studies conducted from 1981 to 2012. Although body sizes are rapidly increasing in America, the study has reported that women’s satisfaction with their bodies has gone above average.

The data showed that women are still more dissatisfied with their bodies than men, especially in regards to thinness. The researchers found that men were unhappier with their muscularity of their bodies than women were. The authors of the studies wonder if this apparent decline in female body satisfaction might be a result of sociocultural changes and increases awareness. Shelly Allen, an administrative director and therapist at New York’s Eating Disorder Resource Center, tells Broadly that if these findings are accurate, that awareness could be a plausible explanation.

“I think there has definitely been a change, especially in the last few years, with more awareness, where we’re much more open about these kinds of anxieties and insecurities about our bodies, instead of thinking of them as something to be ashamed about’, she says.

“Previously, thinness is what we were all told was best, but that only began in the past few decades,” says Allen. “Looking back generations, we can see how ideals have changed. So you can also say that part of this coming away from a goal of thinness could be attributed to a new mentality of ‘strong is the new thin,’ or ‘fit is the new thin.’ Is that really better?”