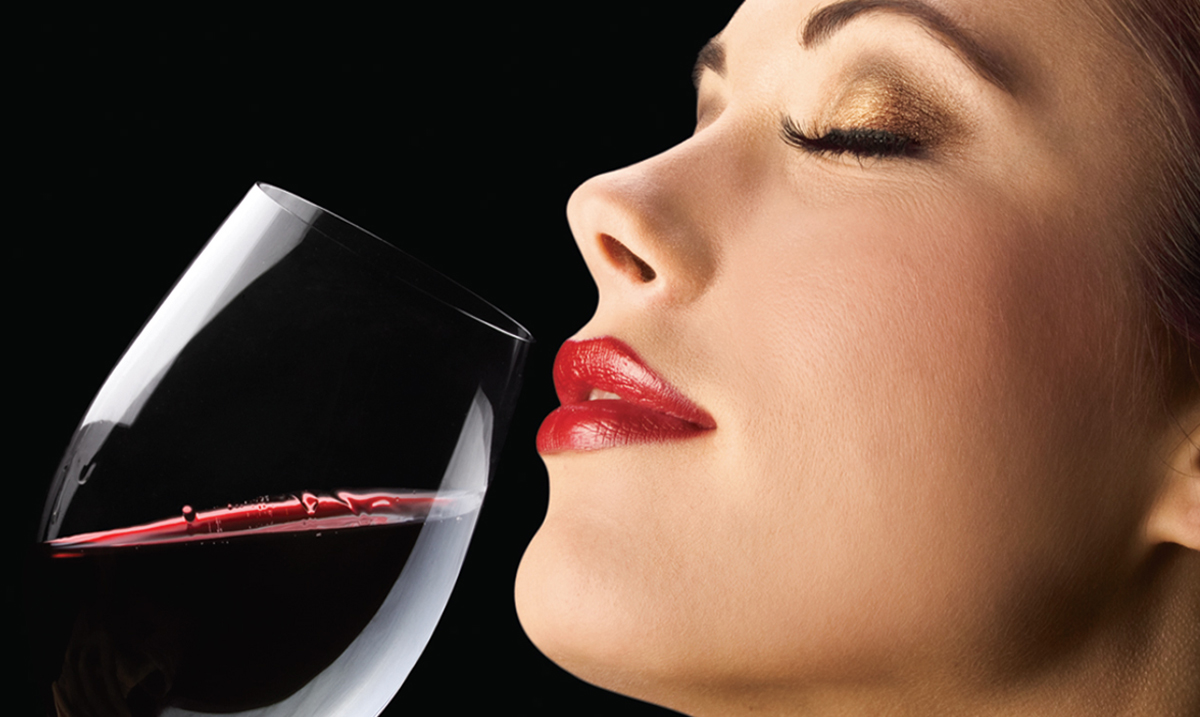 According to a recent study conducted in the UK, the smarter a woman is, the more alcohol she drinks! That’s right ladies! Cheers to your intelligence!

A study was conducted by the London School of Economics, tracking the lives of both men and women born during the same week in 1970, and the results are clear. Educated women, those with degrees, are almost twice as likely to drink daily!

The results of the study showed that women with a University education drink 86% more than those who didn’t attend college. The study was also able to draw a connection between school test scores and drinking habits, showing that women who scored with medium to high levels were 2.1 times more likely to be daily drinkers.

There are several theories as to why this connection can be drawn. One theory is that intelligent women have more opportunities to drink due to their lifestyle choices, as they are more likely to include drinking in their social and business activities. Another theory is that educated women have a higher disposable income that can be spent on wine and other alcohols. Other lifestyle choices that could impact these results include waiting to have children later in life, working in male-dominated workplaces with a drinking culture, and the fact that they were more likely to have grown up in middle-class families having seen their parents drink more often.

The report includes its own speculations as to the reasons for this correlation, stating “Reasons for the positive association of education and drinking behaviors may include: a more intensive social life that encourages alcohol intake; a greater engagement into traditionally male spheres of life, a greater social acceptability of alcohol use and abuse; more exposure to alcohol use during formative years; and greater postponement of childbearing and its responsibilities among the better educated.”

There is, however a downside to this study; statistically, it shows that highly educated women are more likely to report having problems due to their drinking problems. The better their education, the more likely they are to take part in problematic drinking patterns.

Does this pattern hold true for men as well? Sorry to report guys that the studies here are inconsistent! One study found the results to be very different in the male population. Men who are casual drinkers are found to be more intelligent than heavier drinkers. Psychology Today does, however, report that males who drink more in their 20’s, 30’s and 40’s are more intelligent than those that consume less alcohol.

Historically men have shown to be heavier drinkers than women, but this pattern is changing! A recent study reports that women have almost caught up to men in their drinking habits. This change has not been attributed to men drinking less, but rather that women today are drinking more. The most recent statistics show that men are only drinking 1.1 times more than women today!

So ladies, the next time you are reaching for a cold one don’t feel guilty! The numbers don’t lie! While we don’t have the answers to avoiding the many downfalls of drinking, like high bar tabs and brutal hangovers, experts are giving you a great excuse to indulge and enjoy! This next drink goes out to all the intelligent women of the world!