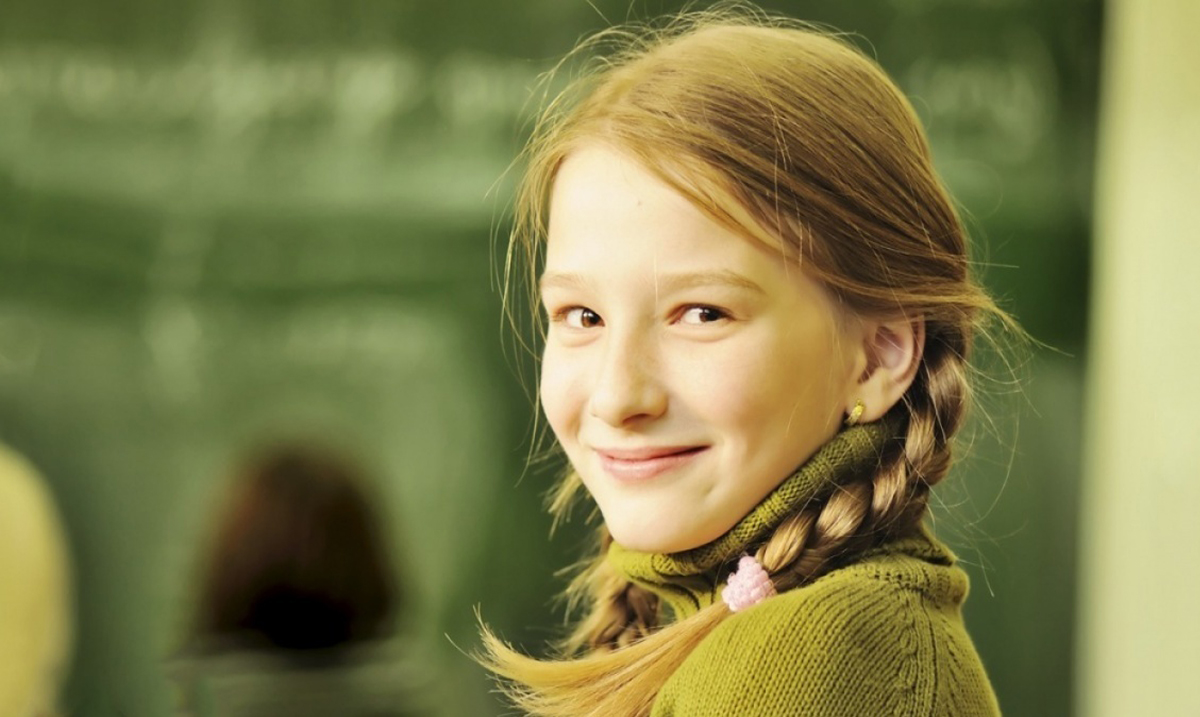 Yeah! Finland Will Become the First Country in the World to Get Rid of All School Subject

For quite some time, Finland has been in the top five schools ranked internationally based on literacy and numeracy. Despite that, they have decided to begin radically reforming their education programs by removing subjects.

Instead, they will begin teaching based on topics. Currently, lessons are taught in one-hour blocks, however, this will soon be replaced with what many are touting as “phenomenal” based learning. Rather than taking one hour of math, an hour of history, etc., students will be able to take topic-based courses like “cafeteria services.” Included in their lessons as they endeavor through their studies would be elements of maths, languages, writing skills and communication skills.

Additionally, students will participate in planning their classes.

“We think it’s awfully important that when students are involved in the planning process, the topics or phenomena they choose must be interesting to them so that they are inspired,” said Irmeli Halinen, head of curriculum development at the Finnish National Board of Education. “All our work is based on trust, and this trust must also be expressed in schools toward students.”

And while this curriculum would contrast highly with currently implemented systems, studying by topic rather than subject is not a new idea. In fact, the idea is over a century old and was first presented by John Dewey. Dewey, who was any American philosopher “believed that school should be connected to real life,” explained Larry Cuban, a professor from Stanford University.

However, Finland will become the first nation in the entire world to implement phenomenon-based learning.

According to Phenomenal Education’s website,  “Holistic real-world phenomena provide the starting point for learning. The phenomena are studied as complete entities, in their real context, and the information and skills related to them are studied by crossing the boundaries between subjects. Phenomena are holistic topics like human, European Union, media and technology, water or energy.The starting point differs from the traditional school culture divided into subjects, where the things studied are often split into relatively small, separate parts (decontextualisation).”

And such a system would indeed be revolutionary. Students who are allowed to participate in taking part in the blueprint of their future would obviously be more likely to become actively interested in their futures. While other nations are yet to take the plunge, it is a safe bet that if they did, we could possibly see an increase in those who enter into a successful adulthood. As it stands, Finland plans to fully implement the phenomenon-based approach by 2020.