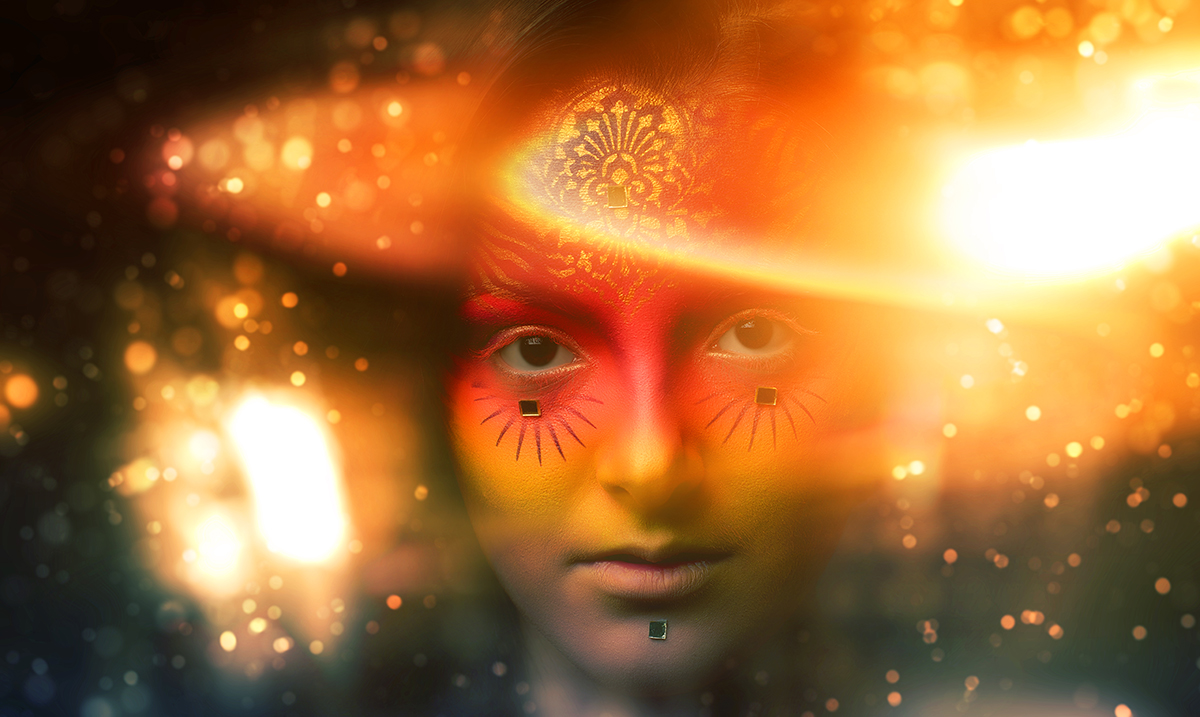 Most people have always had a problem with accepting the metaphysical. It’s a natural response to not want to believe in something you can’t see; but that doesn’t mean it’s not real.

As we go throughout time we are finding out more and more about our universe. Researchers have discovered groundbreaking findings about the true essence of life, where we came from, or what we are supposed to do. Simply saying, not believing in the metaphysical is just a thing of the past. We factually know that everything is made up of varying frequencies. We just have yet to figure out where they come from and everything they can do. 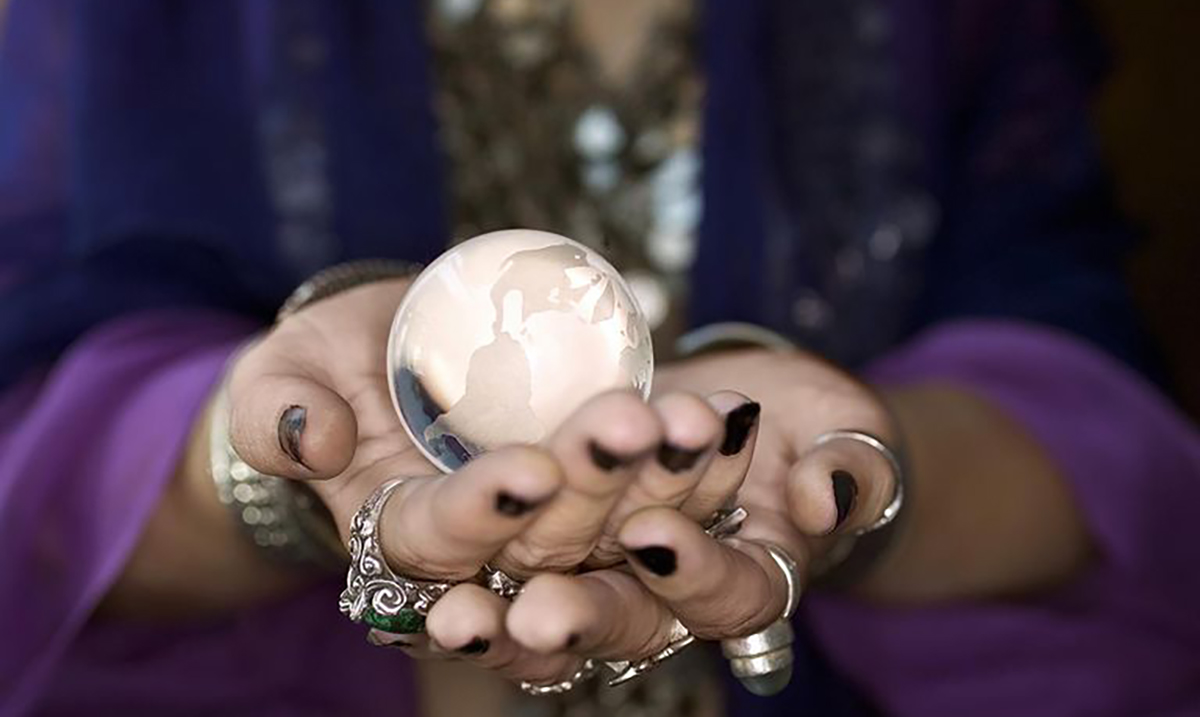 Humans are vast metaphysical creatures. We are very in depth and interconnected to the universe and all things. The cosmos has us here for a reason, and everything truly happens for a reason – even the shitty parts of life. We either gain something or learn something. Humans are intensely metaphysical, and we even have psychic abilities. I know it sounds crazy, but we are extravagant receptors for energy of all kinds. There are certain things that we deal with in modern day society that block us from our psychic abilities.

Negative people bring immense amounts of negative energy, and it takes a serious toll on you. They block you from receiving positive energy and vibrations. They are basically a barrier to your abilities. You create a protective shield around yourself, and you can’t explore your abilities within a bubble of self protection.

Every human needs to spend time in nature. Our society has completely isolated us from nature and it is blocking our cosmic gifts. Studies even show that you are more attentive when you are in nature, and your stress hormone (Cortisol) drops significantly.

You Have Adapted to Stress

You have spent so much time obsessing over your stress levels that you have adapted to them. You barely even notice that you’re stressed because you are so used to feeling that way. This causes an immense energetic block.

You Neglect Your Health

Another way to block yourself of your psychic abilities is by neglecting your own health. You aren’t active, you consume non stop junk food, and you just overall do not take care of yourself. To have a strong intellectual mind you must also have a strong, healthy body.

You have to remain grounded in your intentions of being a better person and bettering the world. You aren’t seeking psychic abilities to wow your friends; you’re trying to tune into the universe. You can’t become so obsessed with materialistic things.

You Obsess Over Materialism

If you are constantly showing off the nice things you have on Instagram and being envious of the things you don’t have, your energy will be greatly affected. You begin to live in an alternate reality of what you think other people think of you. It’s a personified ego, and we call it our profile.