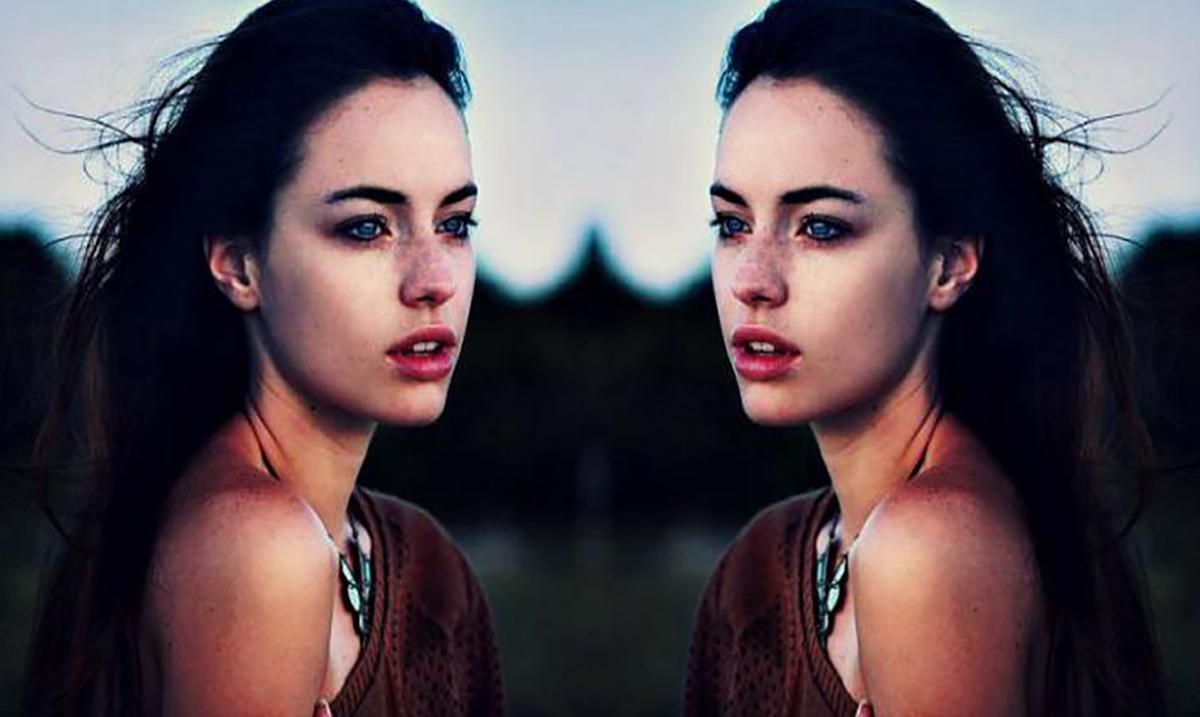 You Never Dated Her, But You Still Broke Her Heart

No, you were never her boyfriend and you never dated but you let her think she had a chance. You told her you liked her and that she was the only one you were ‘talking’ to.

You told her she was pretty whenever you saw her and you never forgot to let her know that you missed her when she wasn’t around. You both texted all day, every day, like any normal young couple would do but you weren’t a couple. You used words that you knew would make her feel wanted and special.

You shared your secrets with her and you told her no one else knew you like she did. You pretended to care about her and you made it seem like she was someone you could not be without. She thought you two a lot more than you really were and that is your fault. You cuddled her, you kissed her, you slept with her, and you saw her in her most raw state.

She wouldn’t have done those things with anyone but you because of how you made things seem. An unspoken commitment to one another in a sense, but she was the only one thinking that way. She fell too hard too fast.

You need to accept that this is the truth. You need to own up to what you did. It does not matter if you were official or not. You led her on, and you broke her heart. Don’t act like she is clingy or crazy when you finally get a girlfriend. Don’t blow her off like she doesn’t matter at all. You let her get close to you, and you let her think things were going to happen that you had no intentions of.

She deserves an explanation and she deserves closure. She needs to hear why you had to move on to someone else and why she wasn’t good enough to be you girl. You can’t just drop out of her life and leave her with all of these questions, you owe her answers, if nothing else.

Women are not toys and should not be treated as so. She is right in the way she feels, and she is not crazy.  You need to be a man and own up to your mistakes. You owe that to her, as well as yourself.