10 Spiritual Symbols (And Their Meaning) You MUST Know

When it comes to your spiritual existence there is tons of symbolism. Many of the symbols and signs we see in spirituality today originated from ancient China, Japan, or Egypt.

Dharma Wheel – also known as the wheel of law. is the Buddhist symbol for the teachings of the path to nirvana. 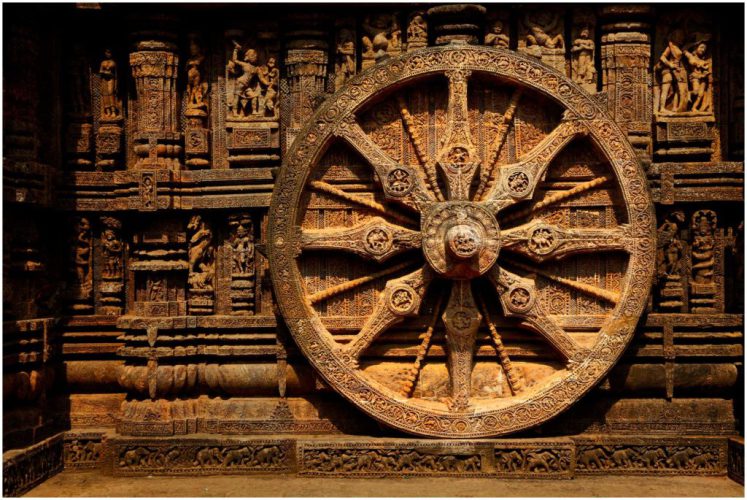 Budhist symbol for enlightenment. the lotus flower has grown out of the dark, and the muddy waters of materialism is running away from earth. 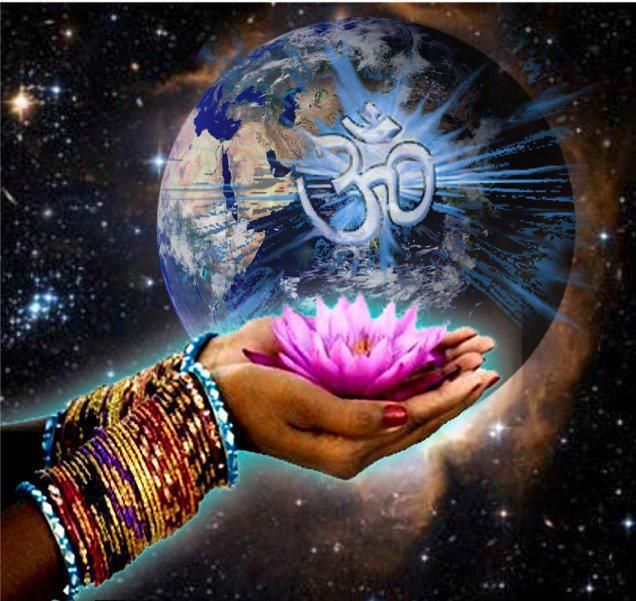 the Ankh – typically associated with the Egyptians, it is the symbol of life. our ancestors would use it to absorb sexual energy during orgasm so that it may be recycled, legend has it. 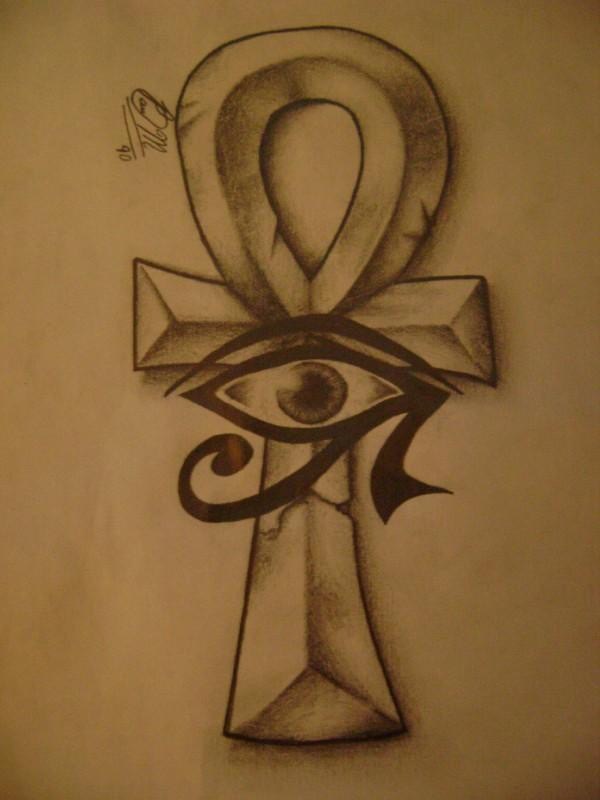 Yin Yang – the harmonization of duality. the balance between light and darkness, and often referred to as male and female. 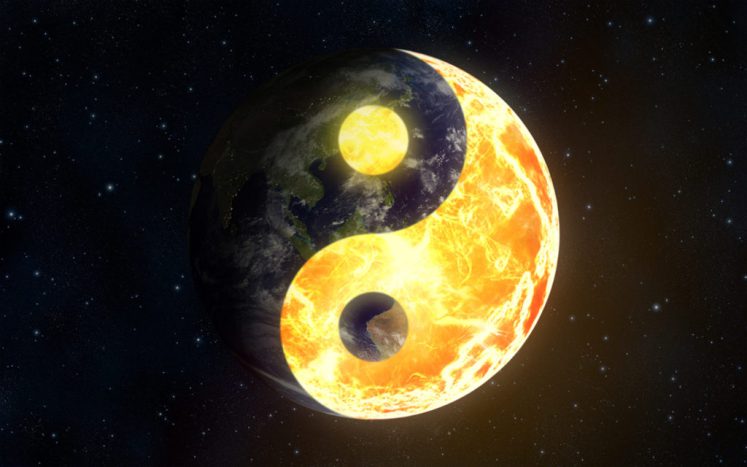 the eye of Horus – also associated with the Egyptians, also known as the all seeing eye. it is also the favorite symbol of the Illuminati. 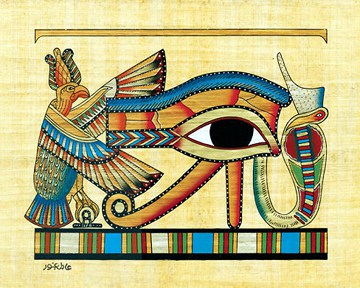 the Caduceus – this stands for the primal life energy force that you give off. 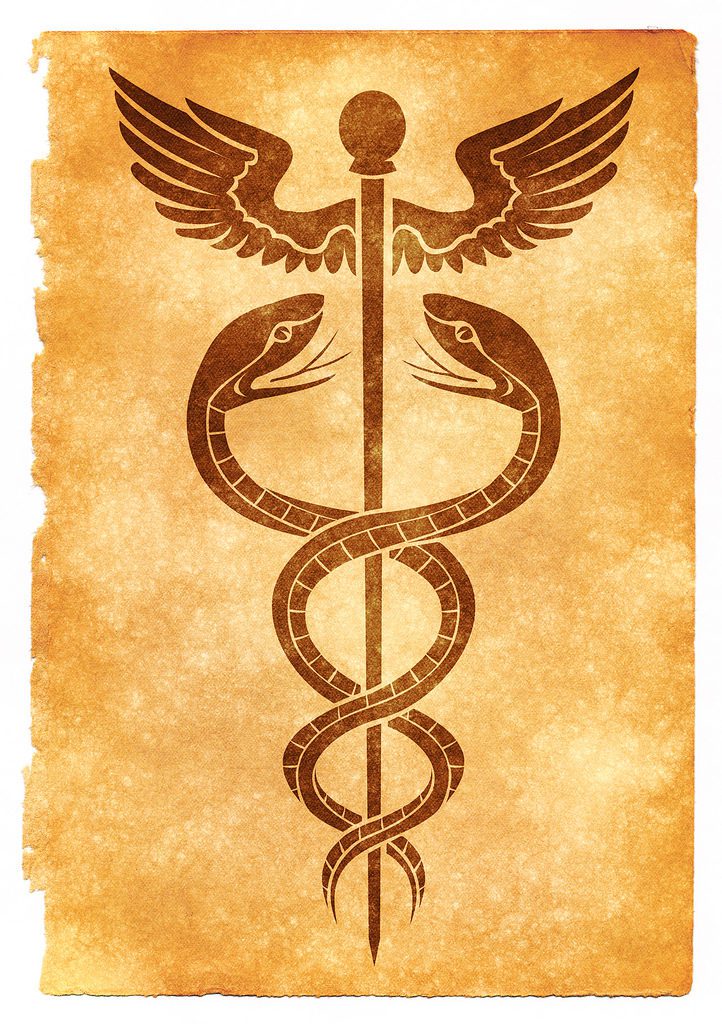 The Hansa – It is the arabis word for five, and is also known as the evil eye. it warns people who wish to harm you. 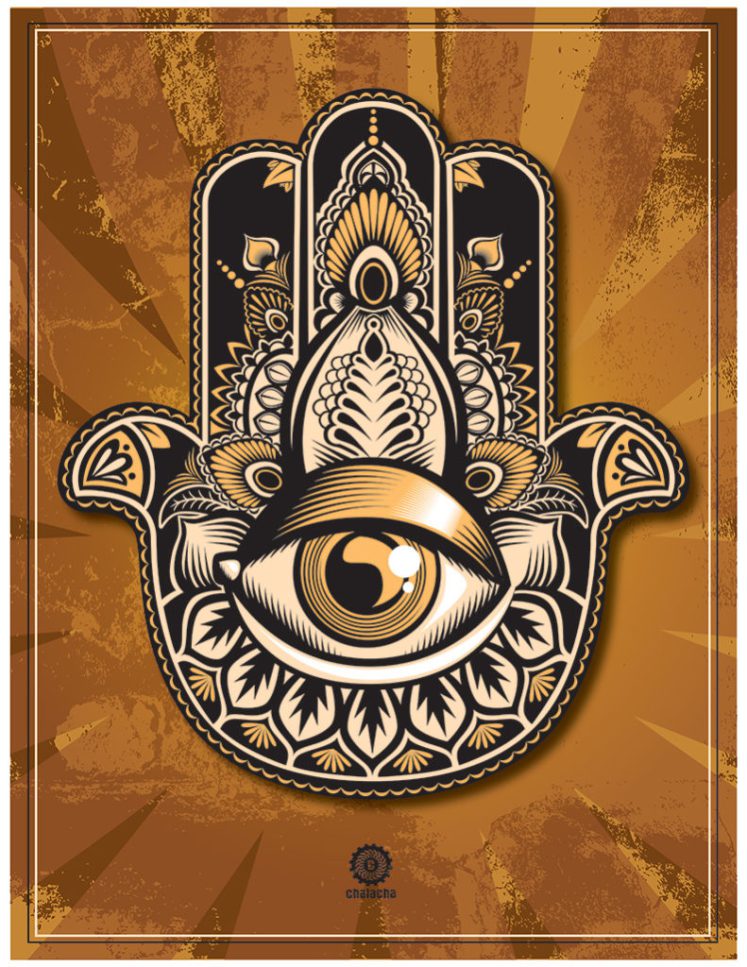 the pentacle – most people label this as satanic but it is not. it symbolizes the qualities of man. 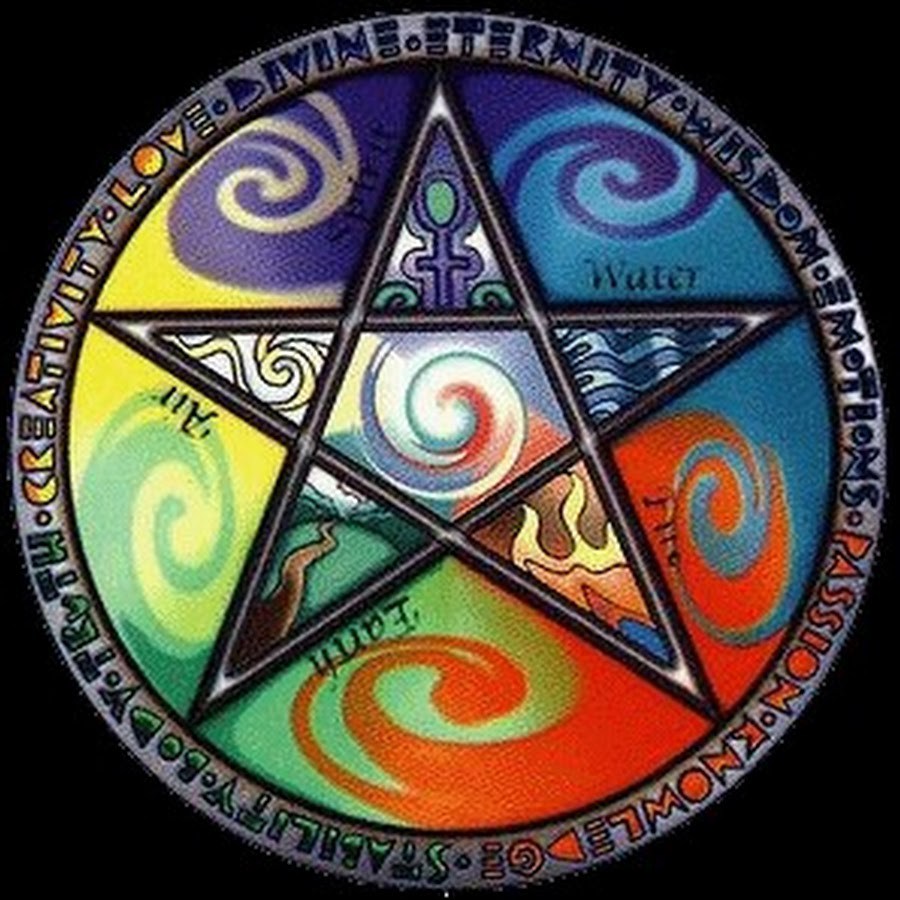 The tree of life – this has been represented by a number of religions across the world. it is associated with birth, life, death, and the rebirth of life. 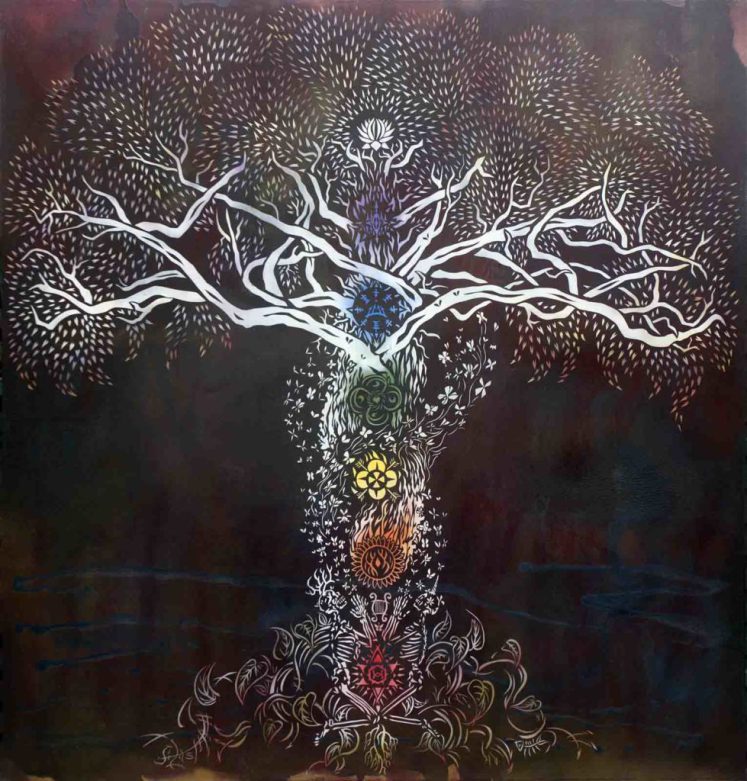 flower of life – the Flower of Life is seen to contain all of the patterns of creation within it. Consisting of 7 or more overlapping symbols, the flower of life dates back to almost every ancient culture and is considered to be one of the sacred formations that creation arose out of. 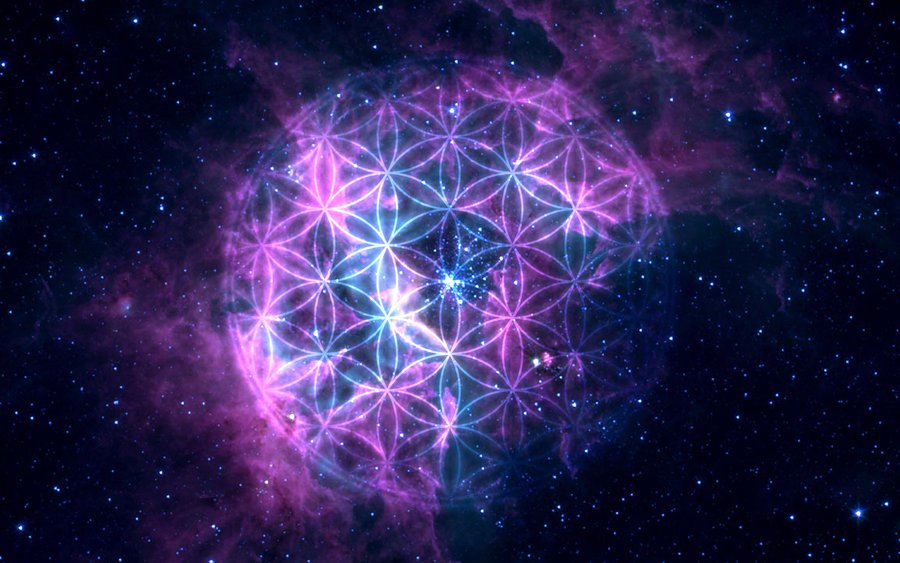