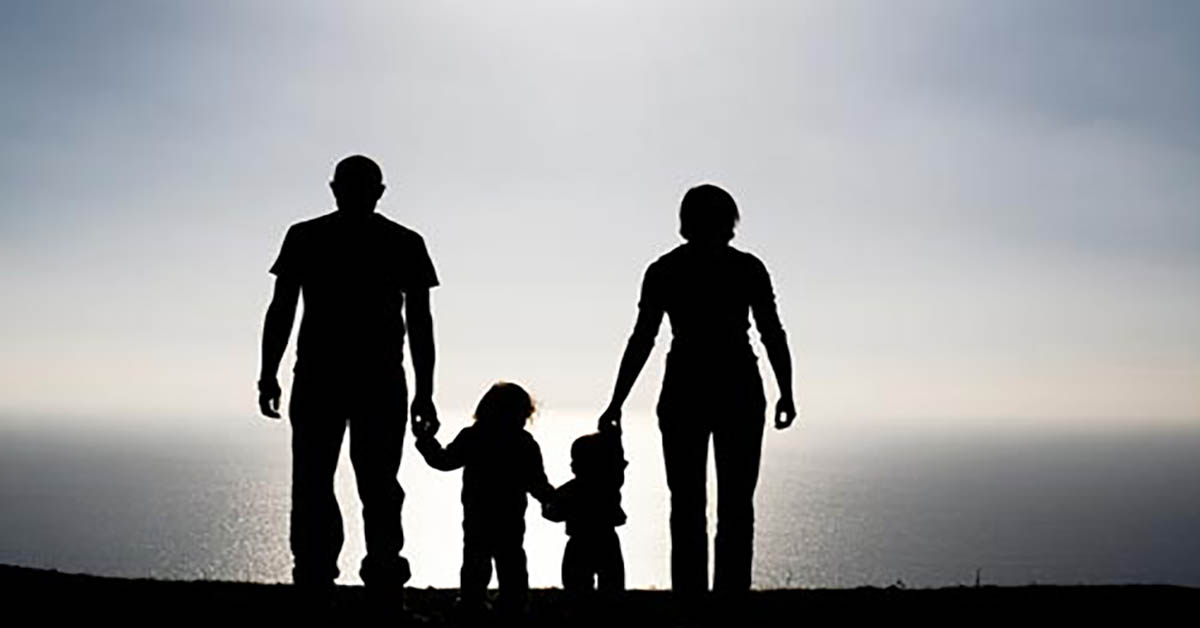 10 Things That Changed Me After the Death of a Parent

The relationship between a parent and their child is like no other. Unlike anyone else, your parents are there for your life from beginning to end. A woman recently wrote a touching article about the things that changed her after the death of a parent.

The relationship that a child has with their parents is extremely important for their growth. For those who grew up without one or both, you aren’t alone either. But the death of a parent can be extremely depressing and it is important to appreciate them while they are here. Both parents and children learn from each other, as no human is perfect. When you experience the loss of a parent, it can be traumatic. Do not feel alone, though, as you got to spend your allotted amount of time with them, and I am sure they are satisfied with it. Although it would be ideal if we could borrow some extra time, we cannot. It is instances much like these that you might make some tremendous changes to your life.

Lisa Schmidt will agree with that statement too. She lost her parents and wrote a powerful tribute to them. Her story is really heartwarming, and you can also learn a thing or two from it. Additionally, it will definitely make you appreciate your parents. Her story is meant to uplift people, not sadden them. So if you are crying for your mother by the end of the article, that was not the intent. Her story is truly inspiring, and you can read it below.

Lisa Schmidt’s Tribute to Her Parents
“I don’t think there is anything that can prepare you to lose a parent. It is a larger blow in adulthood I believe, because you are at the point where you are actually friends with your mother or father. Their wisdom has finally sunk in and you know that all of the [stuff] you rolled your eyes at as a teenager really was done out of love and probably saved your life a time or two.

I lost both of mine two years apart; my mother much unexpected and my father rather quickly after a cancer diagnosis. My mom was the one person who could see into my soul and could call me out in the most effective way. She taught me what humanity, empathy and generosity means. My father was the sarcastic realist in the house and one of the most forgiving people I have ever met. If you wanted it straight, with zero [filter]; just go ask my dad.

Grief runs its course and it comes in stages, but I was not prepared for it to never fully go away.

1. My phone is never more than 1 foot away from me at bedtime, because the last time I did that I missed the call that my mother died.

2. The very thought of my mother’s death, at times, made me physically ill for about six months after she died. I literally vomited.

3. Their deaths have at times ripped the remainder of our family apart. I did my best to honor their wishes and sometimes that made me the bad guy. The burden of that was immense, but I understood why I was chosen. It made me stronger as a person, so for that I am grateful.

4. I’m pissed that my son didn’t get to experience them as grandparents. I watched it five times before his birth and I feel robbed. He would have adored them and they him.

5. I would not trade my time with them for anything, but sometimes I think it would have been easier had you died when I was very young. The memories would be less.

6. Don’t [complain] about your parents in front of me. You will get an earful about gratitude and appreciation. As a “Dead Parents Club” member, I would take your place in a heartbeat, so shut your mouth. Get some perspective on how truly fleeting life is.

7. It’s like being a widow — a “club” you never wanted to join. Where do I return this unwanted membership, please?

8. Other club members are really the only people who can truly understand what it does to a person. They just get it. There is no other way to explain it.

9. Life does go on, but there will be times even years later, you will still break down like it happened yesterday.

10. When you see your friends or even strangers with their mom or dad, you will sometimes be jealous. Envious of the lunch date they have. Downright pissed that your mom can’t plan your baby shower. Big life events are never ever the same again.

Here I sit eight and ten years later and there are still times that I reach for the phone when something exciting happens. Then it hits me; [shoot], I can’t call them.

Their deaths have forever changed me and how I look at the world. In an odd way it has made me a better parent. I am always acutely aware of what memories can mean to my son and how I will impact his life while I am on this earth. He deserves to know how much he is loved and when I am gone, what I teach and instill in him now, will be my legacy.