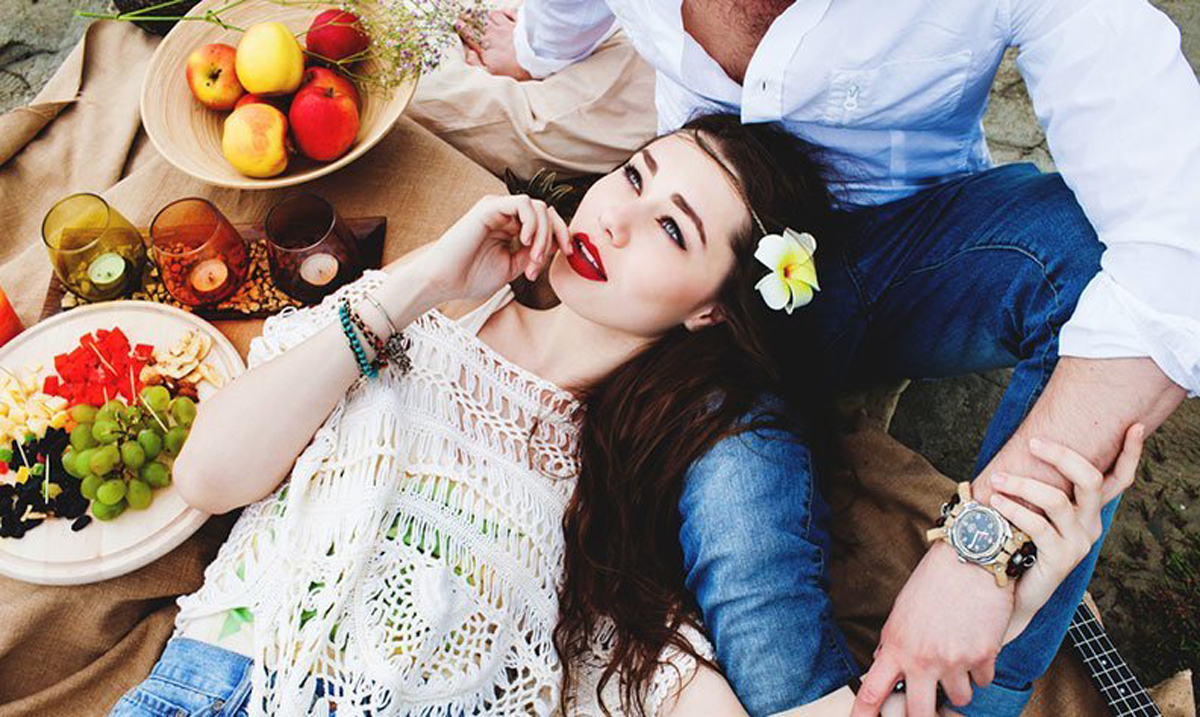 12 Ways to Tell If He Has Good Intentions, or He’s Dragging You Along

Sometimes it is hard to tell someone’s true intentions. We often have a hard time trusting those in our lives because of this.

Someone could get close to you and turn out to be the devil in disguise. People will use you for their own gain and throw you away like you aren’t shit to them. If you think someone is trying to play you then this list might be something you need to see. The following signs will tell you if a guy is dragging you along or really serious about being with you.

Signs He Has Good Intentions

1. He talks about your future together.

He wants to sit down and talk things through with you. He wants to plan things out and make improvements in your lives to help prepare for the future. He is not looking for a random hookup he is really interested in building a life with you.

2. He makes you a priority in his life.

He puts in the extra effort to make sure you feel like you matter. He is never putting you second and always cares about your needs.

3. He is not afraid to commit.

He put a label on the relationship as soon as the time came. He didn’t play around and try to maintain something without being official. This is a genuine commitment and he did not waste your time being vague about what he wanted to come from seeing you.

You can trust him and do not have to deal with him lying to you about stupid shit.

He knows you aren’t gonna do anything to mess up your relationship just as you know he wouldn’t either. Trust is important in a relationship.

7. He is consistent with you.

He is not one of those on and off flings people go through flip-flopping like a fish out of water. He knows what he wants and he will not make this an unstable relationship.

8. He keeps his promises.

He will not betray your trust by failing to follow through on his word. He will always try his best to do what he says he will do.

He doesn’t just ignore you, he cares about your feelings and what you have to say. He will not drown you out or make you feel like you don’t matter to him.

10. He puts an effort into planning dates.

He wants to make an effort to bring some spontaneity into the relationship. He likes to surprise you and mix things up.

If you are unhappy he is unhappy. He will always do what he can to make sure you have a smile on your face.

12. He respects you and communicates well.

You both respect one another in this relationship and when there is an issue you talk it out. When you argue it is never violent it is a calm talking things through that gets the situation resolved.