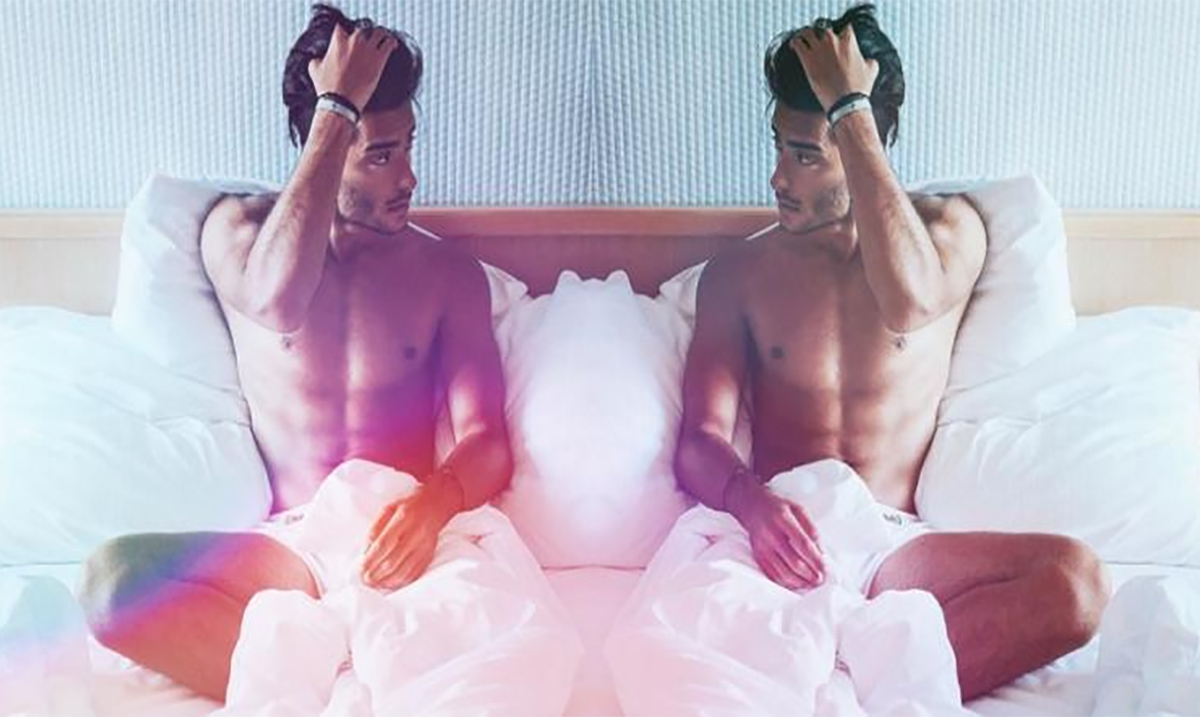 Some women are unfortunate enough to land themselves in some terrible relationships without even realizing it. Sometimes we let ourselves be emotionally abused by someone who doesn’t even care about us.

Love blinds us in some cases and we just don’t see things for what they really are. If you wanna know how to tell if you are dating someone who is using you for his own personal gain. If your man sets off these red flags you need to get rid of his ass!

1. He will not talk about commitment.

2. He is selfish in the bedroom.

He is all about making sure he is content and is not focused on getting you off.

3. Your friends think he is fake.

Most of the time our friends notice things long before we do.

4. He does not want you to meet his family.

He doesn’t think you are important enough to introduce to his family.

5. He won’t let you meet his friends.

He doesn’t want to bring you around his friends at all no matter how many times you ask about them.

6. He is always asking you for favors.

7. He depends on you financially.

8. He does not think about your feelings.

He doesn’t consider how something is going to make you feel. He just does whatever he wants.

9. He does not express very much affection towards you.

He doesn’t want to love on you until he needs something from you and sometimes might even go without speaking to you for no apparent reason.

He is secretive and it seems like you really don’t know much about the real him.

He is only motivated by his desires. His mood varies along with this.

12. He doesn’t really call unless he needs you.

If he calls or texts first it is because he wants something. If he doesn’t need something from you, you most likely won’t hear from him for awhile.

He does not want to be seen with you or doesn’t want to waste his time taking you out. You deserve someone who will take you out as much as you’d like.

He is a cheater. He will sleep with whoever he wants and is not invested in the relationships you share.

People often think of him as a bad guy. He has a history of being a shitty boyfriend and probably isn’t gonna change.