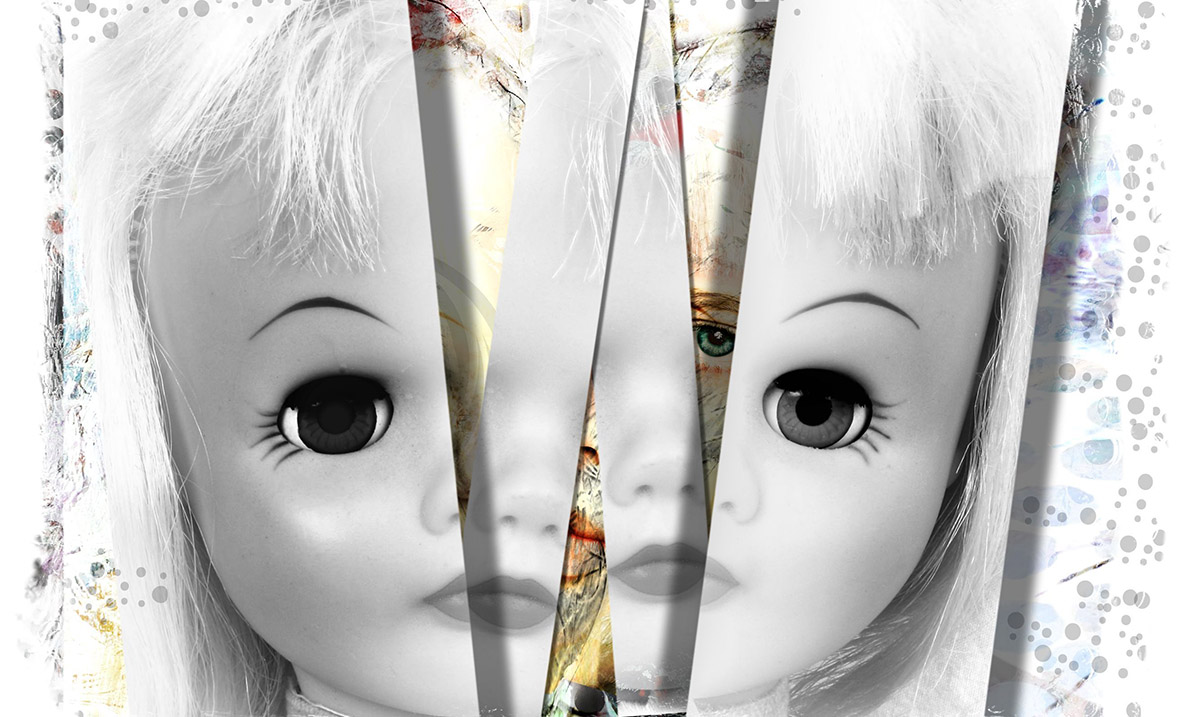 Borderline Personality disorder is one of many debilitating personality disorders that are categorized by rigid and unhealthy patterns of thinking, functioning and behaving. Unfortunately, because of its prognosis, many psychiatrists refuse to label children with the disorder, despite the fact that it could potentially be cured at any early age with the adequate treatment.

If you have received a diagnosis of Borderline Personality disorder later in life, you can look back throughout your life and somehow everything suddenly makes sense that didn’t before. Furthermore, if you have children, and you begin to see the signs, you may need to seek therapy for them.

Whether you overeat or under eat, if you are borderline, you may be able to look back at your childhood and remember strange eating habits.

2. Difficulty Being Able to Separate Long Enough For Activities

Sometimes, activities may run together, which can be overwhelming. It may also be hard for someone who is young with BPD to pull away from their normal habits to do other activities.

3. Temper Tantrums on a Massive Scale

Of course, all kids have temper tantrums, however, if you were BPD you understand that your temper tantrums were on a whole other level. You may have thrown things at loved ones, threatened lives, and destroyed your family member’s favorite object. There are no boundaries for destruction with BPD.

While all children go through phases, the BPD child may rapidly evolve throughout various fads trying to understand theirselves. Unfortunately, they may never discover their true selves, and end up continuing this phase throughout their lives.

Even toddlers are not spared by this devastating symptom, as many BPD patients report beginning self-harming behaviors as young as 2-3, by slapping or biting themselves. Others may begin cutting as teenagers.

At one moment, the BPD patient can be kind and gentle and in another moment, they can destroy everyone around them. Having BPD is like being on a constant roller coaster.

To the BPD patient, it may feel as though you are constantly giving your all to survive and to love. And when others don’t meet your expectations or love you as hard as you love them, you may become quite demanding.

A BPD child may freak out and begin crying or pitching a fit, and no matter how hard you try to soothe them, they can never be soothed.

Impulsive children who are unable to control themselves often end up being diagnosed as BPD later in life. They may switch from one devotion to another with no sign, impulsively and without warning.

While others may become excited by the littlest things, some children may not enjoy much of anything. No matter how hard everyone tries, they may become so overwhelmed by everything else, that anything becomes hard to enjoy.

11. Loves You One Moment, Then Pushes You Away the Next

You may be put on a pedastool and told you are the best person in their life one moment, while in the next, they may feel intimidated by you, or hurt by you, and completely want out. BPD children may think their parent is the best person that ever existed and then the next run away.

Even if they aren’t strongly criticized they may interpret certain behaviors as criticism and lash back quickly.

Without notice, a BPD patient may become overwhelmed with depression and isolate from everyone and everything.

One day, someone with BPD may be so tired they sleep constantly, however, on the other hand, they may stay up for hours, getting few hours of sleep and become restless.

With a BPD patient, you may feel as though you are walking on eggshells. One day, they may be completely laid back, and on others, the slightest action will set them off.

Many with BPD experience issues when they are taken from their normal routines. While they are able to stay in a routine, many experience remission from most symptoms, however, the second something is changed, everything explodes.

Most BPD episodes can be tracked back to separation. When someone with BPD is extremely close to someone, they become dependent. If separated they may feel as though they are disassociated from everything, or invalid.

While impulsivity, strange sleeping and eating habits, and identity issues may be common amongst children, suicidal ideation is not. If you experienced such ideations as a child and didn’t receive the proper care then, it may be harder to deal with such emotions as an adult.

Despite the fact that you may be completely grounded, if you have BPD, which includes identity issues, you may find yourself questioning everything. When you are constantly questioning yourself and everyone else, it becomes harder to make decisions.