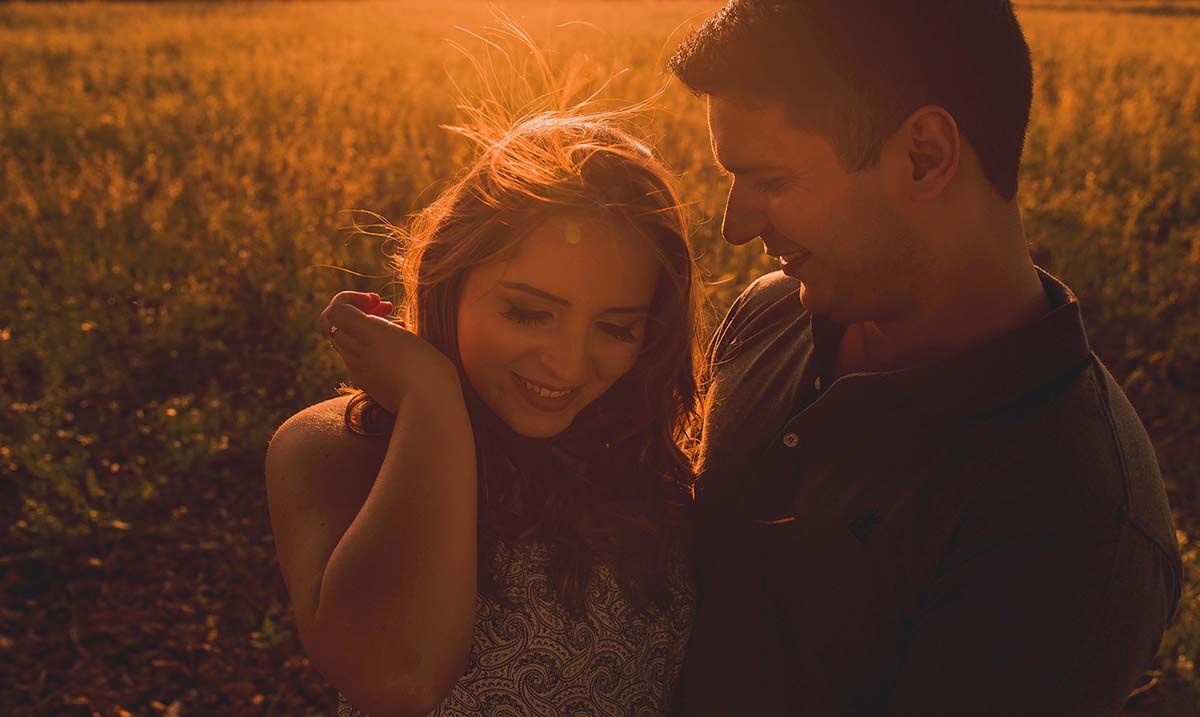 20 Signs He’s Not “Protecting You”, He’s Trying to Manipulate You

While we all may be protective over our partners in a relationship to some extent, there becomes a point when it’s manipulation. And learning to decipher the difference between the two can mean everything for your sanity.

1. He Makes You Feel Guilty For Leaving

When you have plans, or are working a lot, he tells you that if you truly cared about him you would spend more time with him.

2. He Doesn’t Like When You Spend Time With Anyone But Him

When you want to go out, even for a few hours with a friend, he messages you constantly “checking on you” and asking you to come home. He doesn’t like being away from you….ever.

3. He Throws Your Past in Your Face A LOT

He brings up past events as examples for what you shouldn’t do, because he is “worried” that you might repeat them.

4. When Other Men Are Around He Gets Super Clingy

Whenever another man is around, especially if they glance your way, he begins hugging and kissing you constantly.

While you may be an adult, he still feels as though you constantly need his guidance in order to make the right decisions.

6. He Constantly Reminds You of His Wisdom

If you have decided to ask him for backup on your new diet, its likely that he took it too far, by watching your every bite and then making snarky comments.

8. He Makes Comments About Your Driving Everytime You Go Somewhere

Whether it is a trip to the grocery store, or a road trip, every singly time you could have done something better, he lets you know.

9. He Makes Veiled or Overt Threats

If he threatens constantly to leave if you do something or go around someone, or threatens to harm himself if you do, then it may be time to leave. This is just a means to control you.

10. He Places Conditions On His Love For You

If he makes comments like, “I love you so much when you *insert random action here*”, he is trying to manipulate you into doing what he wants.

11. He Makes His Efforts Known

If you do go out with friends, he constantly messages them trying to find you, or asking when you will be home.

12. He Nit Picks Your Clothing

When you wear even the slightest low-cut top he asks you to change because he doesn’t want you to be dressed that way.

13. He Doesn’t Want You Around ANY Men

While a little jealousy is typical, when your partner tells you to steer clear of all men, including co-workers, random bystanders, etc., this is a bad sign.

14. He Wants to Be Around You ALL the Time

Everyone needs alone time, and when you are with someone that doesn’t respect that, it is time to move on.

15. Your Opinion Doesn’t Matter to Him

Not only does he have strong opinions, he feels as though his opinions are the only ones that matter.

16. He Wants to Make All Your Decisions

When you come to him with a problem, he has a solution for it, and he feels as though his decision is the best one. And he does this whether you ask him to or not.

17. He Wants To Be Your Only Source of Happiness

He becomes quite jealous when another person or situation makes you smile, as he feels as though he should be the only thing that makes you happy.

18. No Matter What He Is Never Satisfied

Even when you have dressed to the nines, done your makeup, and trimmed your nails, he finds something you missed or should have done better.

19. He Forces You Into Decisions You Aren’t Ready For

When he is ready to make the next step, like moving in together, he pushes you into agreeing even when you try to tell him you aren’t ready.

20. He Makes Comments About Your Independence

While he may not come out and say that he wants you dependent upon him, he will make jabs against your source of income, or your ability to do things for yourself.