4 Visual Illusions That Reveal the Inner Workings of the Brain

The idea of visual illusions has long interested the scientific community, calling everything we know about the function of the human brain into question. They seem simple and straightforward upon first glance, however, with further study they reveal that they hold some secrets, occasionally only visible to the select few.

These secrets expose a lot about the process that occurs within our brains, focusing on the delivery of information from the eyes to the brain. The eyes merely capture raw data, similar to that of a camera taking a picture. The real interest comes in the way that the brain chooses to process this information, identifying shapes and objects, and determining the ‘reality’ before us.

Here are 4 examples of truly interesting visual illusions. What do you see? 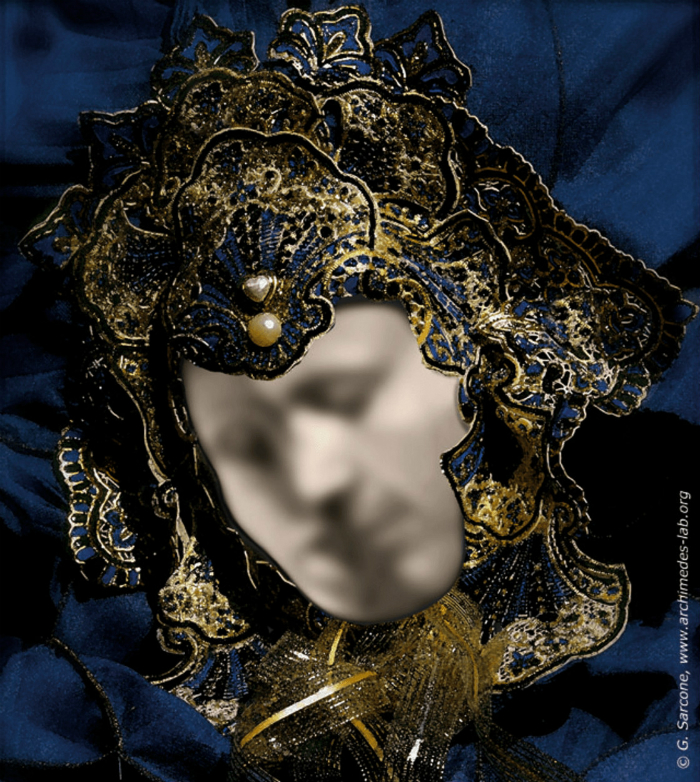 The Venetian mask portrayed in this illusion can be seen in two different ways, either as a single face or as the image of two people kissing. Unlike many illusions, this is one in which there isn’t usually a dominant image, which allows most people to switch between the two images easily. Referred to as ‘flipping,’ this only occurs when the images contain a greater amount of ambiguous information, leaving the brain with options that are less defined and clear. 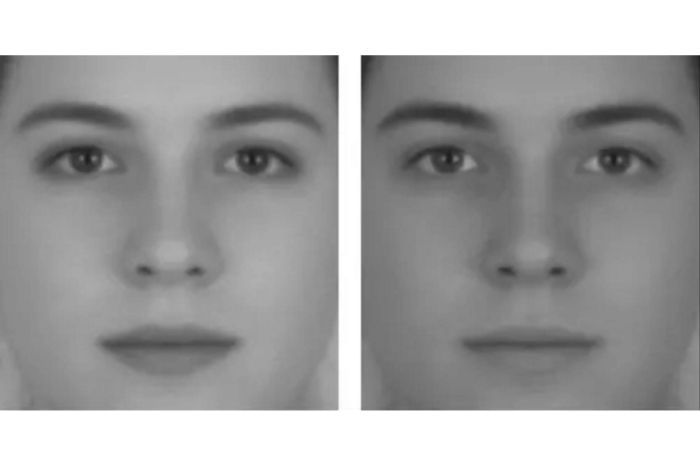 This illusion was created by Richard Russell. It takes a single image of a face and alters the skin tone to give the illusion of different genders. When the skin tone is made lighter on the left the image appears to be female whereas where the skin tone is made darker on the right it appears male. This is due to the way in which the skin tone impacts the contrast of the face, specifically the differences between the darker parts of the face such as the lips and eyes and the tone of the skin. This tricks the brain due to the actual difference in contrast between the average faces of males and females around us, focusing your mind on the experience of ‘seeing’ the face. 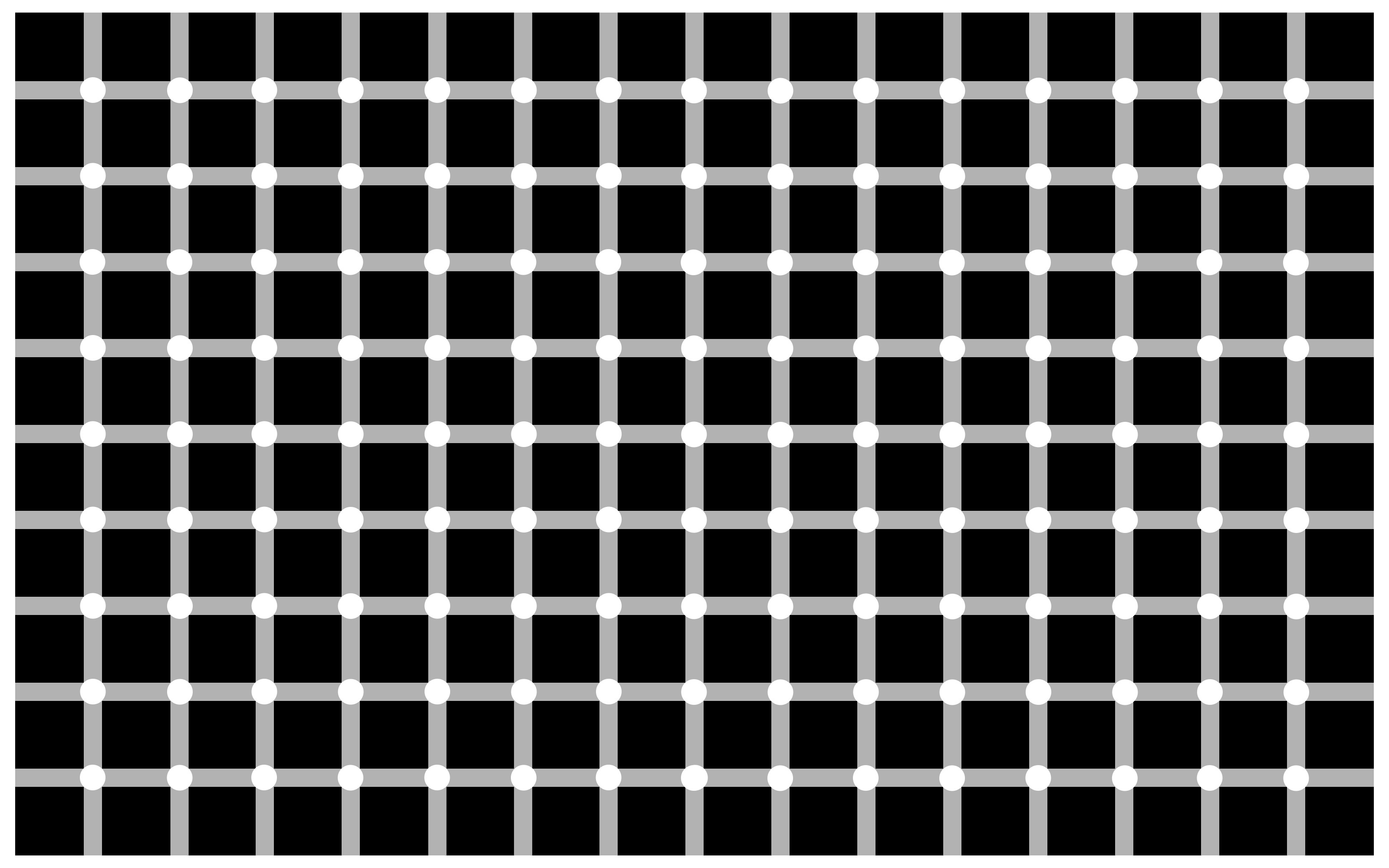 Discovered by E.Lingelbach in 1994, the Scintillating Grid is a modification of another well-known illusion called the Hermann Grid Illusion. When you try to stare at the black dots in an effort to count them, as the illusion usually calls for people to do, they appear to vanish and reform throughout the different intersections of the gray lines. The closer to the image you are, the less of the effect you experience, however, if viewed further away, or at a 45-degree angle, the effect is intensified. 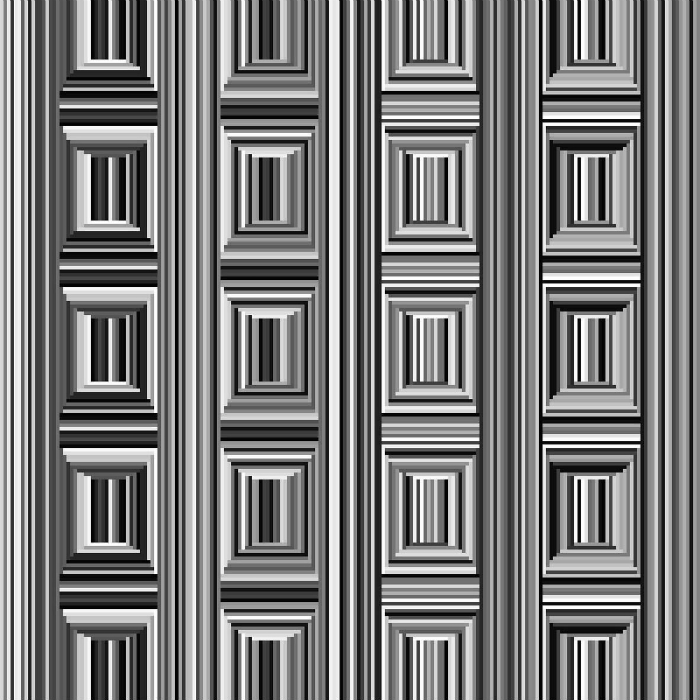 The brain works to recognize specific images by grouping the ‘pixels’ that it views, grouping them into shapes, which in turn are viewed as objects. The Coffer Illusion uses exactly this concept to focus the brain on one of two different visualizations. At first glance, the image looks like a series of rectangular images, however, given time the brain alters the way it is viewing the pixels instead presenting 16 circles. For most people, the rectangles are the dominant image, viewed first, however, a smaller portion of the population will see the circles first.