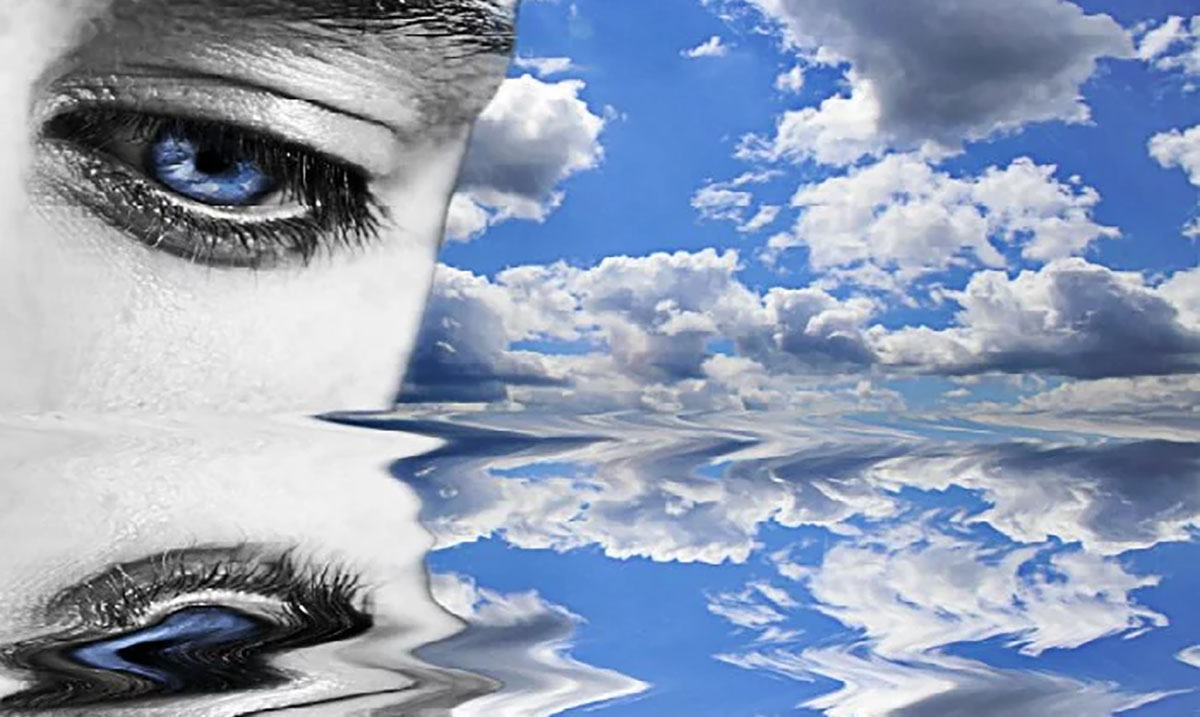 The term ‘empath’ has recently reached a new level of Internet popularity as a significant number of the population has begun to genuine understand the term, and the abilities that it refers to. Once shrugged off as being nothing more than ‘highly sensitive,’ we are beginning to understand that a sensitivity to emotions can take a number of different forms. This is, however, just the surface, and as we continue to delve deeper we discover that there are, in fact, a number of different levels of emotional understanding. 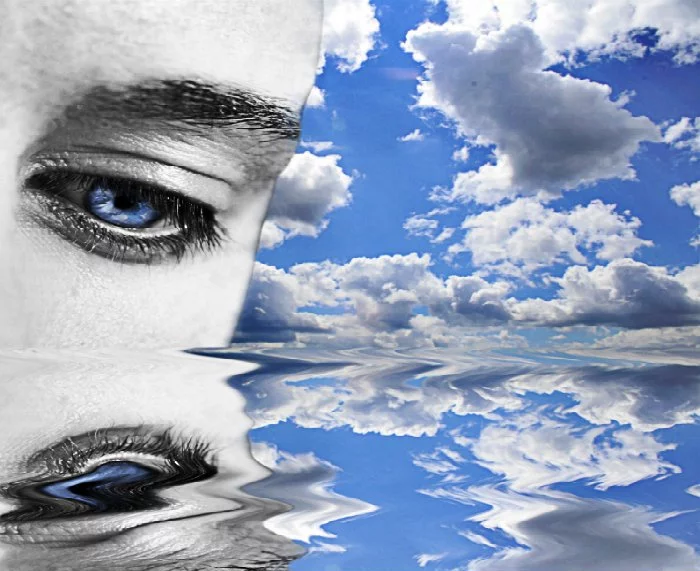 The line between empaths and clairsentients is sometimes difficult to distinguish and can be further complicated by also looking at other individuals such as HSPs (Highly Sensitive Persons), Psychics, Indigos and Lightworkers. While the traits of these individuals do overlap, there are several differences that exist, helping us to determine where we fit into the mix.

What is an Empath?

An empath possesses a unique set of gifts, able to genuinely feel and sense the emotions of their surroundings at any given time, and the people who they encounter. This is a deeper connection with their energy levels, relaying a message to the empath either positively or negatively. While there are a number of traits that will help to identify if you are, in fact, empathic, it is important to note that once you do gain control of your emotions many of these traits cease to exist. For this reason, you need to think back to a time before you were in control of your abilities.

The common traits of an Empath include:

What is a Clairsentient?

Another gift one may possess, often mistaken for that of an empath, is that of a clairsentient. These individuals can feel emotions from further away and possess a level of psychic ability allowing them to not only sense emotions and energies, but to genuinely tell what a person is thinking or feeling. While a clairsentient may find that they connect some of the traits of an empath, it doesn’t quite feel like the ‘right fit.’

Common traits of one who possesses the gift of clairsentience include:

How do you Distinguish Between the Two?

This can be extremely difficult at times. Not only are the two relatively similar in many of their traits, but you don’t have to necessarily be exclusively one or the other. An empath can also be blessed with the gift of clairsentience, and a clairsentient may be blessed with empathic abilities. There is also an even larger group of people who may mimic these gifts, giving the impression as though they are when their intentions are not as genuine as those who have been truly blessed. A true empath will never hurt another individual purposefully, regardless of the cost to themselves. Likewise, a true clairsentient will dedicate their life to guiding and helping those in need rather than using their gift for personal gain. For this reason, be cautious of those who fake their abilities!