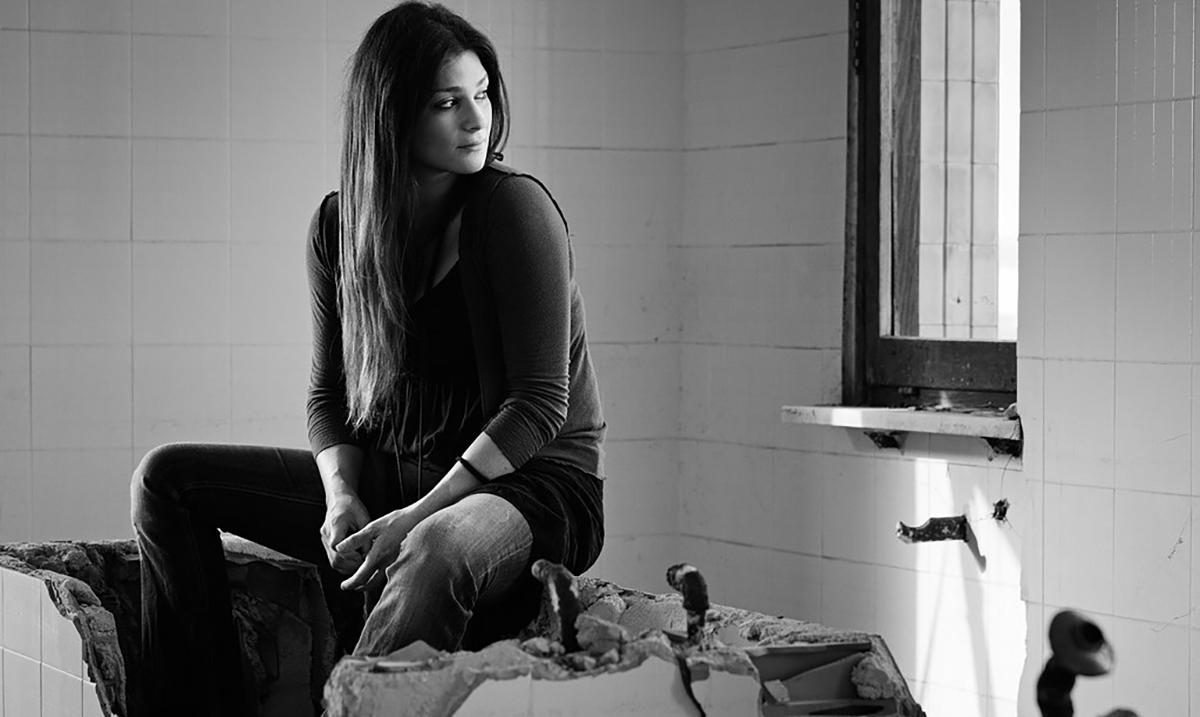 5 Reasons Why Endings Can Make You Happier

You might not really think of endings as a good thing, but it’s okay! Most of us don’t. However, there are some ways that endings and goodbyes can make you happier.

It doesn’t really matter what is ending, this literally applies to all of them. Whether it is a relationship, the passing of a loved one, the last kiss, the last chapter, no matter what, everything comes to an end eventually. It might be a scary thing to think of, but there are actually great things that happen alongside the endings we dread so. Endings tend to have a clarifying effect, they revitalize and refresh your vision for what is really important in your life and what your true purpose is. In these times you might find yourself more than you did at any other point in your life.

In a 2017 study published in the Journal of Positive Psychology, Kristin Layous and colleagues recruited over 140 college freshmen for an odd month long experiment. Half of them were instructed to live that month as if it was their last in their college town, paying attention to special moments and people. They were instructed to note what they would miss from the town. The other half was a control group that went about their day as usual. The students journaled every day about how they spent their day.

Before and after the study the students filled out a survey about their well being. They noted how satisfied they were, how much positive and negative emotions they were experiencing. They also paid attention to their fundamental psychological needs for autonomy, competence, connectedness, and how they were being met.

Compared to the control group who imagined they were leaving soon increased in well being, partially through the satisfaction of their psychological needs. The idea of college ending didn’t make them sad, it actually enriched their experiences. Layous writes, “Imagining time as scarce prompted people to seize the moment and extract greater well-being from their lives… When people take action to savor their surroundings, including their nearby friends, family, and colleagues, they may feel like they are just where they want to be. 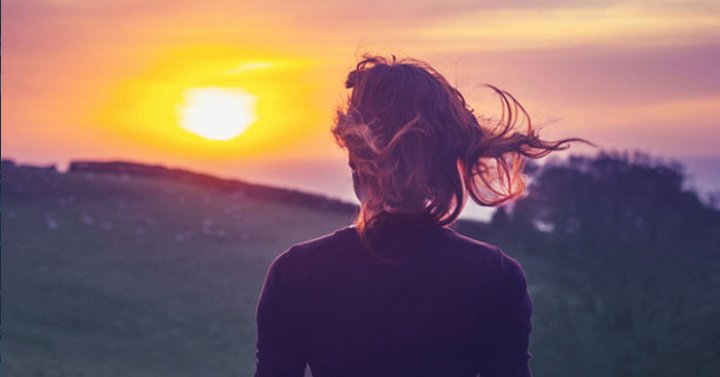 Endings Help Us Stay in The Present

Young or old, when people perceive time as finite, they attach greater importance to finding emotional meaning and satisfaction from life and invest fewer resources into gathering information and expanding horizons.

Endings Bring Us Together

The introduction of anticipated social endings induces younger people to mimic the social choices of older people. Older people…are primarily concerned with the immediate [emotional] rewards and costs of interaction.

Endings Help Us Let Go of The Past

When temporal horizons are restricted, people are motivated to maximize their current experiences in the ‘here and now.’ Time is viewed as a limited resource not to be wasted on unfulfilling pursuits.

Possibly, because time was not actually limited to our participants, they were able to extract positivity from their environments without the poignancy or stress that accompanies real endings.

Every Ending is Another Door Opening

“When one door closes, another door opens, but we so often look so long and so regretfully upon the closed door, that we do not see the ones which open for us.”