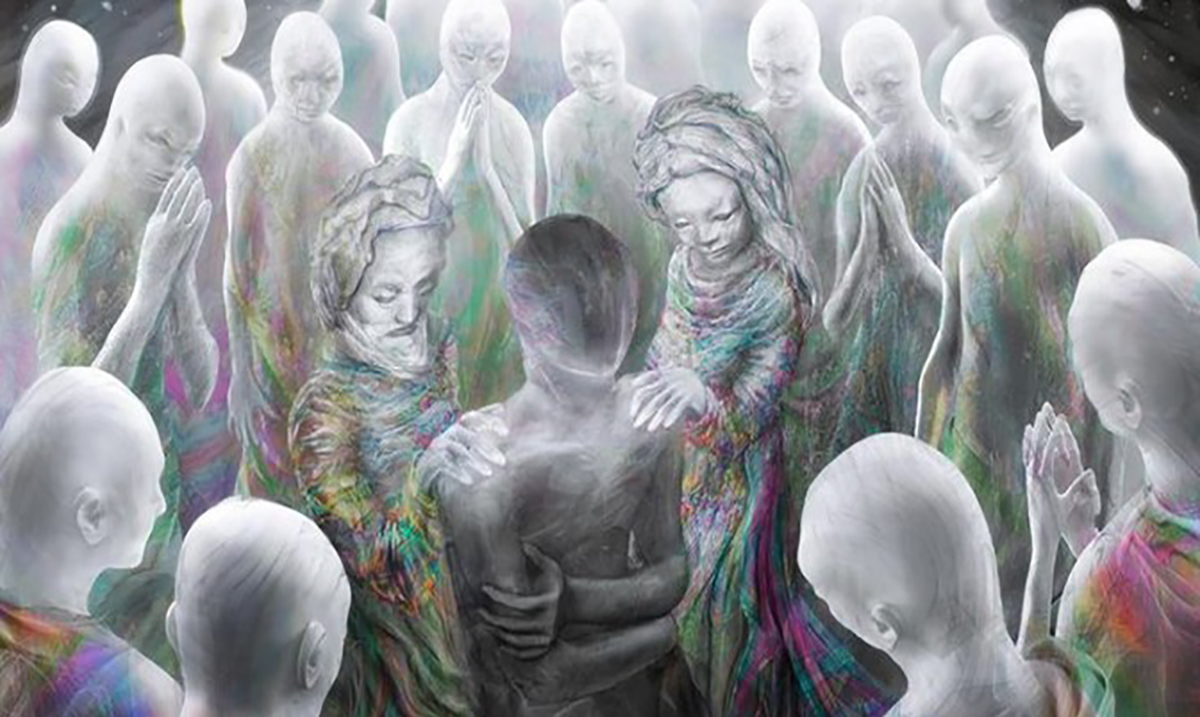 5 Signs Your Guardian Angel is Trying to Contact You

Some may believe that the idea of a guardian angel is a little far fetched. While the idea seems crazy, the theory really makes some unexplained mysteries a little more sensible.

Guardian angels are more entities of spirit, rather than a ghostly figure, so don’t be confused. However, these positive spirits try to contact us in many different ways. The spirits look after us and try to guide us along the positive path. They might even be lost souls trying to correct us of the mistakes they made – but, that is a little theorizing done by myself.

There are many different religious references to guardian angels. Different religions speak of them, especially Christianity. For example, a quote from the holy bible, Psalms 91: 10-12 states, “A heavenly spirit assigned by God to watch over each of us during our lives. The doctrine of angels is part of the Church’s tradition. The role of the guardian angel is both to guide us to good thoughts, works and words, and to preserve us from evil. Since the 17th century, the Church has celebrated a feast honoring them in October throughout the Universal Church. Since the last calendar revision, this feast is Oct 2.” While other religions like Buddhism also strongly believe in the presence of entities that are trying to guide us along a positive path.

Many people out there are persistent on the existence of guardian angels, but the belief is not too far out there. There are actually many different things that happen to us throughout the day that indicates that guardian angels are watching over us. You might have experienced these things and never second guessed them in your life. These things might be a key indicator that your guardian angel is trying to contact you. 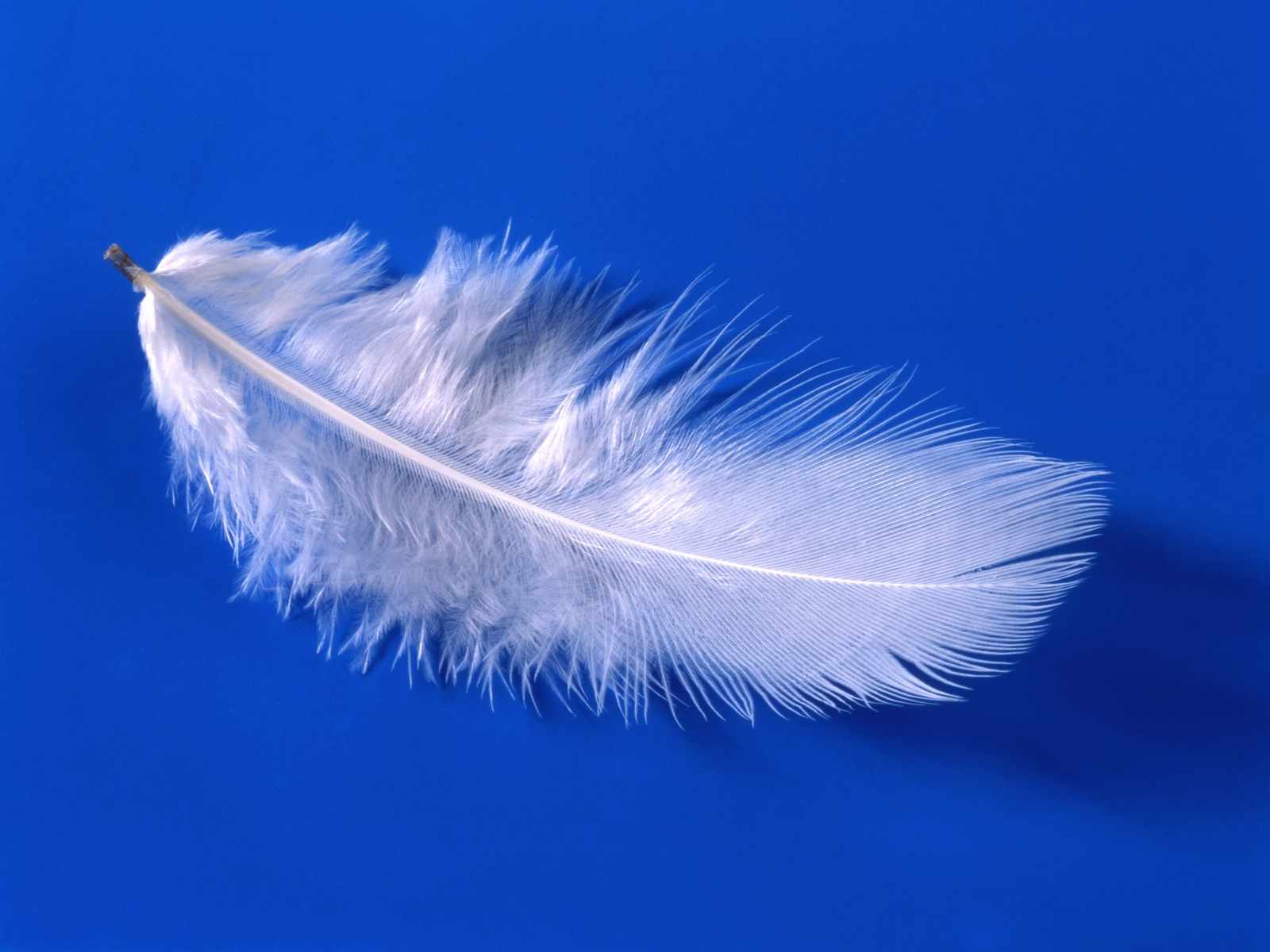 Feathers are one of the most strongly associated things to guardian angels. If you are in an area where you wouldn’t expect to see feathers but do, you might be near your guardian angel. Angels like to leave feathers as a reminder that they are there, and watching over us. This is especially true if someone has found a white feather. 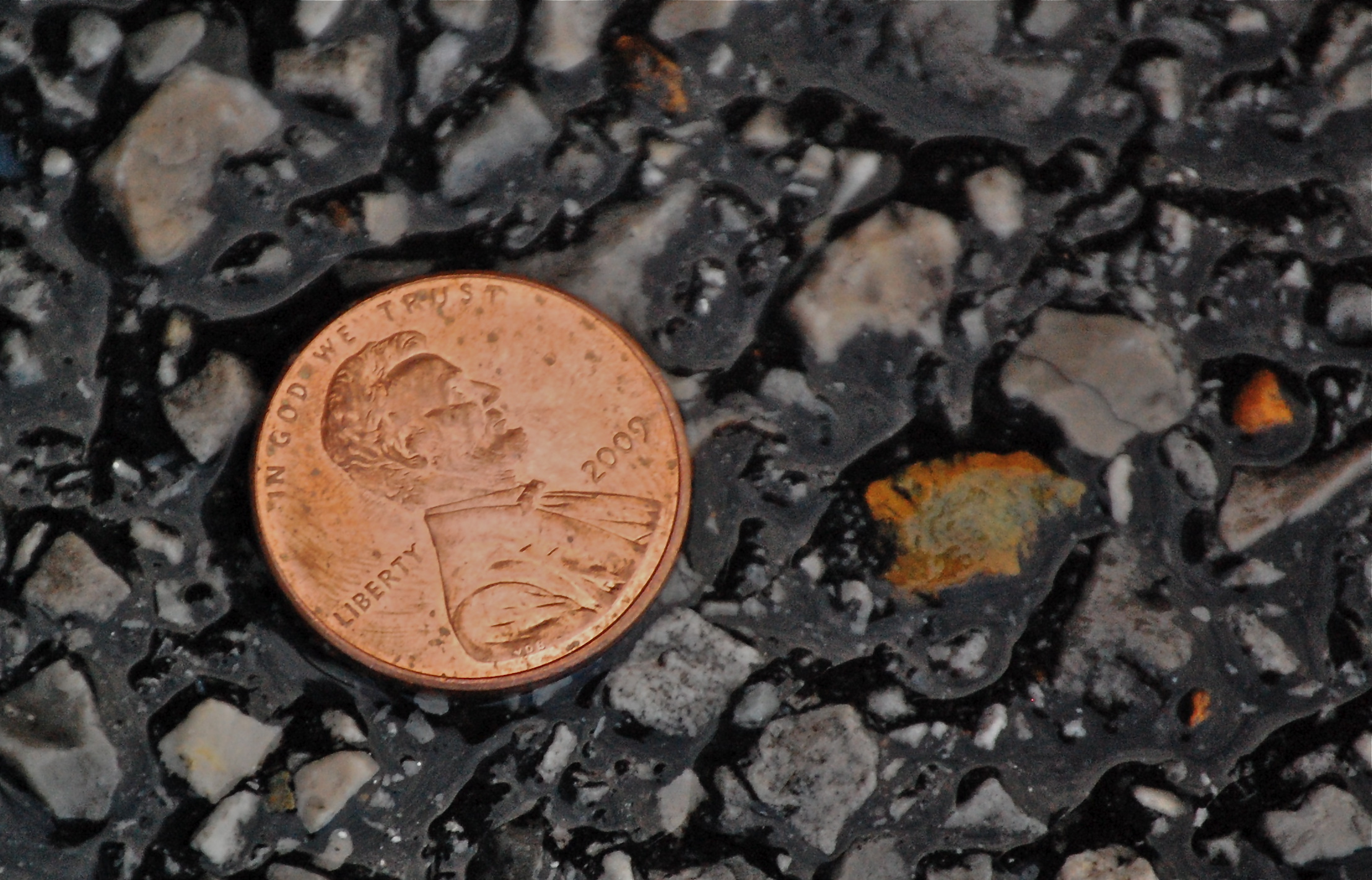 You found a penny on heads, so expect to have good luck this week. We’ve all heard this folk tale throughout all of our lives. However, it is believed that guardian angels leave these behind as a message and as a blessing. They do it to help people feel happy and to also give a bit of life advice. 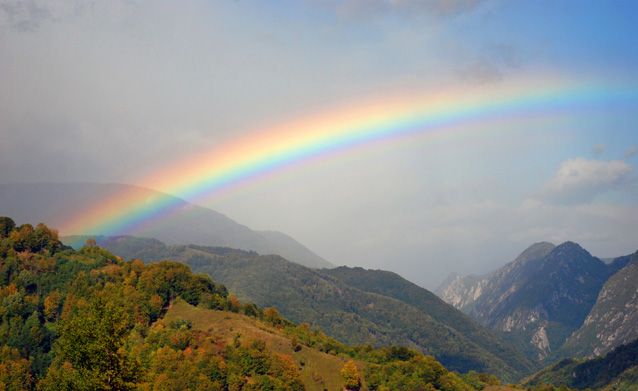 While there might not be a pot of gold at the end of it, rainbows do have a meaning. They are very spiritual and are a natural source of awe and beauty. If one sees a rainbow that appears without the presence of rain, this is more than likely a sign sent by an angel. They like to remind us that they are around so that we know we are not alone. 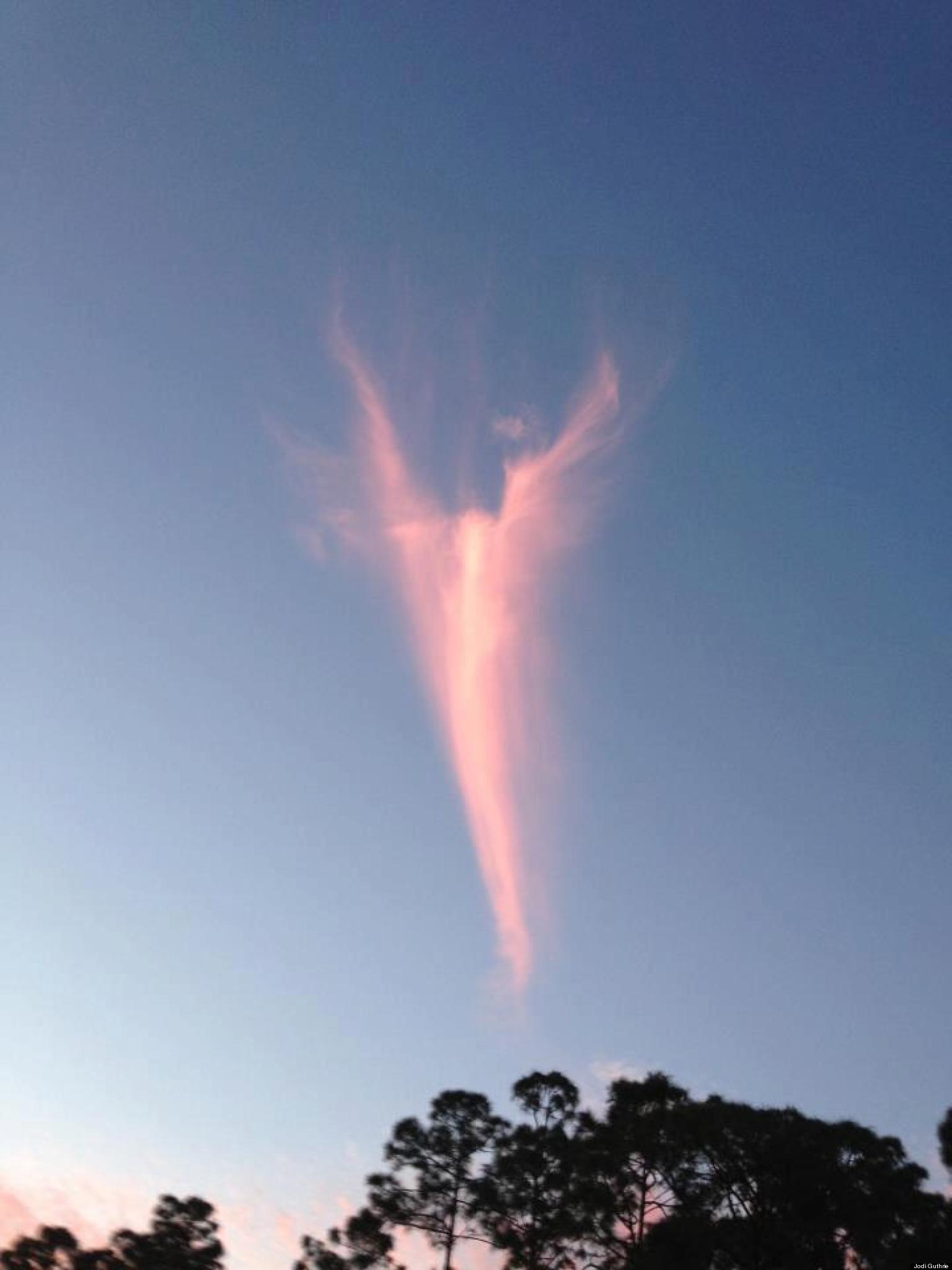 You might have picked out the shapes of clouds when you were younger, but did you ever think that they might be the evidence of entities? Sways and traces in the clouds often are an indicator that a guardian angel is watching over you, and trying to guide you in a certain direction. It is not uncommon to see hearts, flowers, or even the shape of an angel in the clouds. 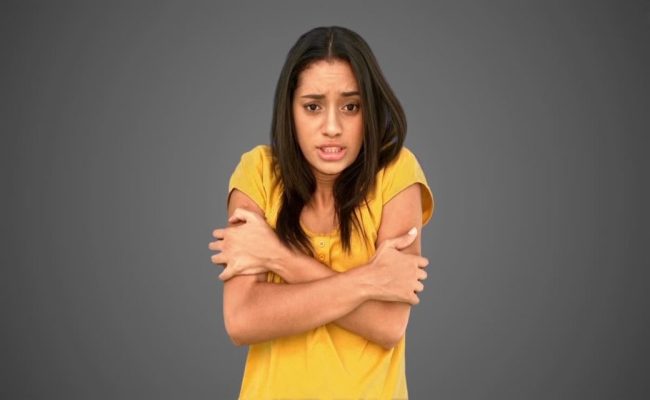