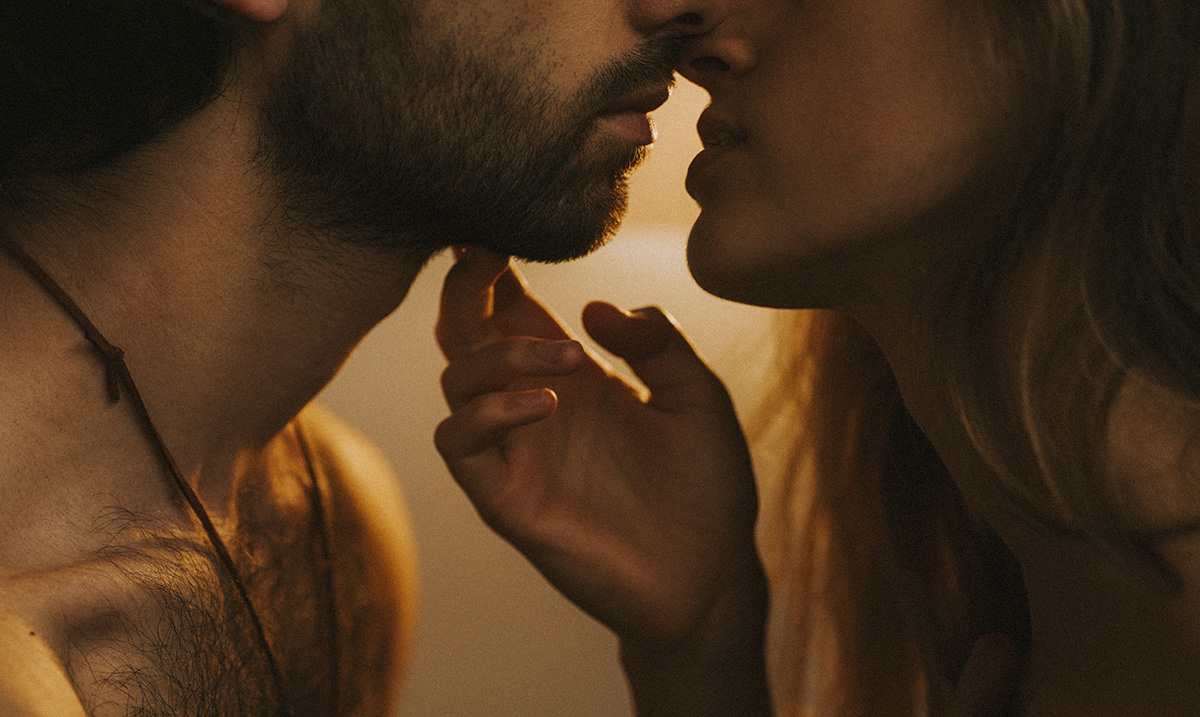 When questioned about the different aspects believed to be important for a healthy, successful relationship ensuring that there is a higher degree of sexual satisfaction often makes the list. While some individuals will search out the ‘whole package,’ considering intimacy to be part of this bigger picture, others will settle for a purely sexual relationship in order to satisfy these needs.

The bigger question, however, is what constitutes sexual satisfaction? Is it the frequency of which a couple engages in sexual activities? Maybe it is how many times that one is able to achieve an orgasm over a set period of time? Experts are now saying that the answer is far less black and white, pointing a number of different unexpected qualities that can impact our sexual experience.

There is more to sexual satisfaction than just the physical act. In 2016 a group of researchers stopped to assess the impact of various personality traits on whether individuals reported being satisfied in their sexual relationships. The finding showed that when both partners in a relationship rank as low in the trait of neuroticism, the couple reports a more satisfying sexual encounter. Interestingly enough, it also found that when the wife ranks higher in openness to try new things, and the husband ranks lower in this trait, they also report a higher level of sexual satisfaction.

It’s All About the Timing

The excuse ‘now is just not the right time’ come across as pretty vague, however neuroscientist Gero Misenbock of Oxford University is now giving new credibility to the statement! His research has focused on the difference between acting deliberately and acting compulsively. Experts point to the satisfaction that is found in savoring your intimacy as a deliberate and meaningful choice as opposed to a ‘spur of the moment’ decision. While both can be enjoyable, experts say that planning out the ‘right time’ can bring more satisfaction to the experience.

The Power of Feminism

There has long been a discussion about who is going to finish first, and what that means for a couple’s satisfaction in the bedroom. If he finishes first, he is obviously walking away satisfied, right? What about when she is the first to orgasm? Experts now claim that the secret to true sexual satisfaction is found in focusing on your partner rather than yourself. Those individuals who attach a level of importance to ensuring that their partner orgasms during sex actually feel more satisfied themselves.