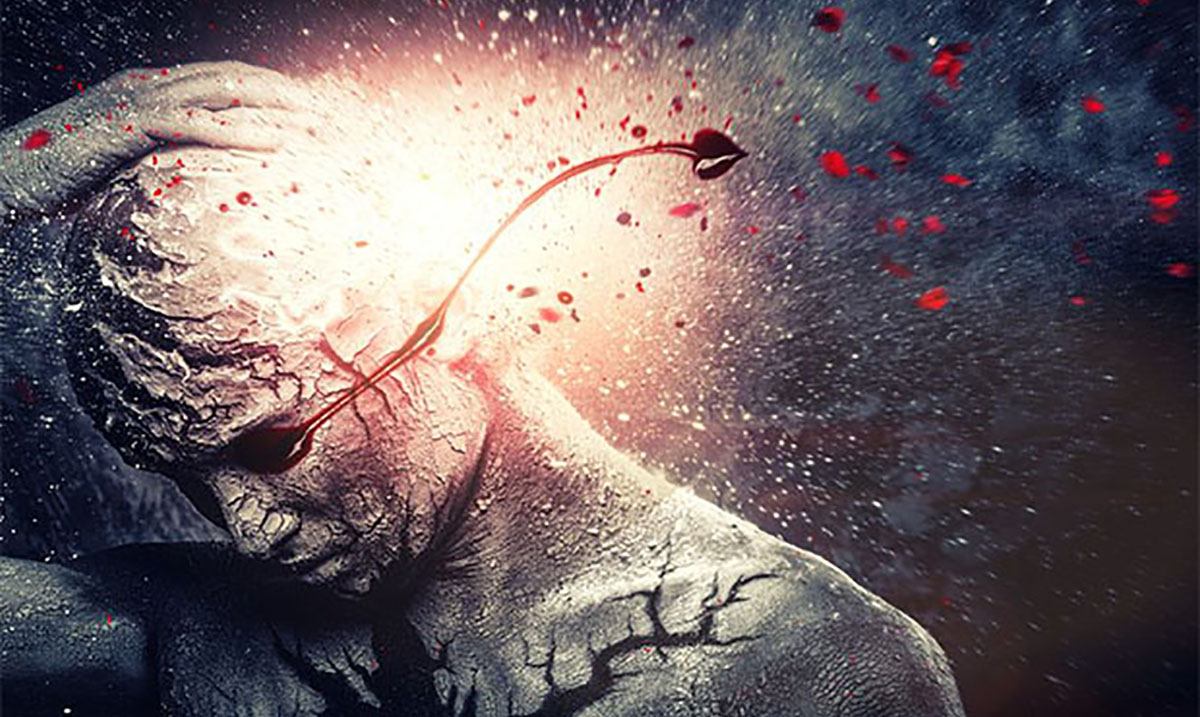 Most of us have heard of the idea of the ‘alpha male,’ a role that men are raised to believe is the ultimate honor that they should work to attain. Working towards a set description of the ‘ideal male,’ boys are raised to value strength, domination, competition, and leadership. 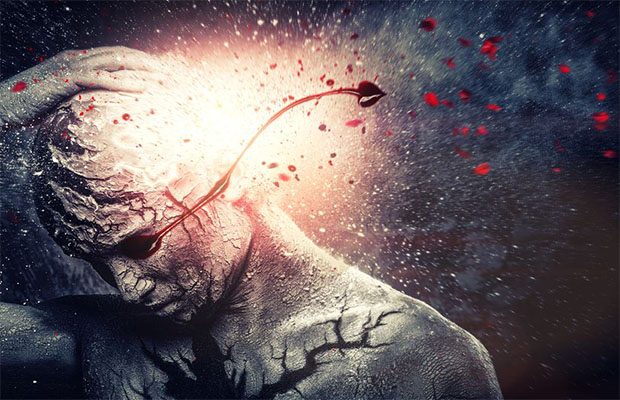 There are another group of guys that don’t fit into the definition of the ‘alpha male,’ a group that is often overlooked – the omega male. These are the quieter, more sensitive men in society. They prefer to avoid risk and confrontation and are content staying in the shadows as opposed to life in the spotlight. While they may not be the strongest or quickest to jump into battle, these men possess a number of great qualities that make them the ideal partner!

Here are 6 reasons why you should consider choosing an omega male:

Unconcerned with popularity, omega males are focused on quality over quantity. They would rather have a smaller, close knit, tight group of friends then collect a list of acquaintances on their social media accounts. They extend this preference for loyalty and trust into their love life, looking for long-term relationships rather than focusing on sexual conquests.

While not all alpha males are arrogant and abrasive, they are more stereotypically driven by their egos, allowing this focus to influence their decisions in life. Unlike their alpha counterparts, omega males possess confidence and pride that does not hinge on their ability to maintain their ego. They are modest and self-driven.

Omega males are quite content with being in the shadows, allowing the alpha males of the world to take the spotlight. They are carefree, preferring to let things roll off their shoulders rather than getting themselves involved in a conflict. While an alpha male would jump to argue their point, an omega male is much happier to just shrug it off and walk away.

While an alpha male is focused on appearances, often showing off, the omega male is the one that is focused on doing the right thing simply because it is the right thing. Extremely kind hearted, these are the men who are always there when their friends and family need a hand up – from helping you carry furniture on moving day to providing support during a difficult time.

Omega males are the partners who are content to cuddle with you on the couch after a long day, rubbing your shoulders and watching your favorite movie. They are in touch with their softer side, which makes them loving, caring and gentle in their relationships.

Alpha males aren’t known for focusing on the attention and emotions of those around them, more concerned with their own situation. An omega male, on the other hand, focuses on identifying and understanding the emotions of those that they encounter. They pride themselves on their ability to put themselves in someone else’s shoes.