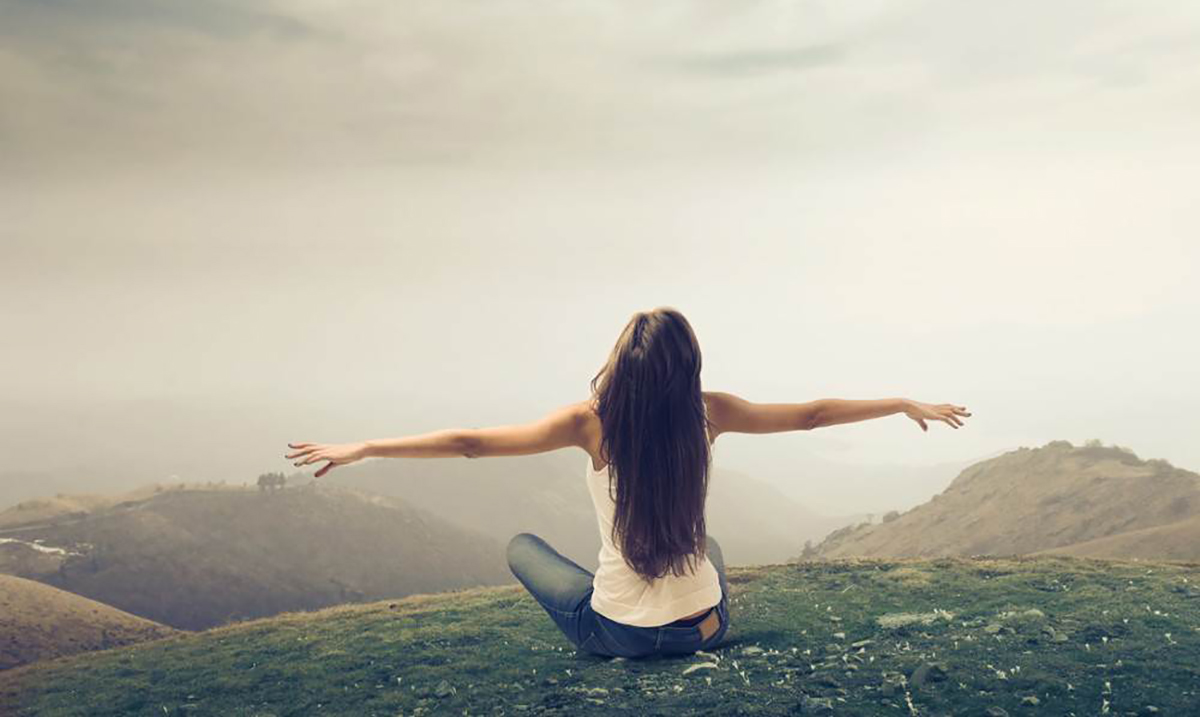 6 Scientific Reasons Why It’s Better to Be Single

Being single is something lots of people consider a bad thing but is it? Science says it is better to be single!

Getting married will not make you happier and it damn sure will not benefit your health. Single people are not doomed to a life of sadness, they are doing better than those who are married in most cases. If you are single and need a little pick me up this will make you feel better and if you are one of those people who are never single that belittles those who choose to not settle down maybe after reading this you will think differently.

Six Scientific Reasons Why It’s Better To Be Single:

1. Single people are often better with money than married people are.

Yes, it’s true. Single people in most cases have less debt than those who are married. So, you already have the upper hand financially.

2. Single people are more helpful and generous to others.

Did you know that single people are more likely than married people to have regularly looked after someone who was disabled or sick? Married people as you may have noticed do not do as much for their parents as single people do. One study actually found that men who got married actually stopped being generous to their friends once they got married.

4. Single people have more contact with their siblings through their adult lives.

5. People who are single often exercise more than married people do.

6. Women who get married often gain a lot of weight.

This is also true for men according to the CDC. This is because they no longer feel the need to maintain themselves and indulge in the things the like more often. While this is not necessarily a bad thing. It proves that people who are single are a bit more healthy.

So if you are single, take some time to think on all of the benefits rather than moping about the lack of a partner. If you want to get married then do it but don’t think that your life is less meaningful because you are single. Being a single pringle isn’t as bad as people make it out to be.