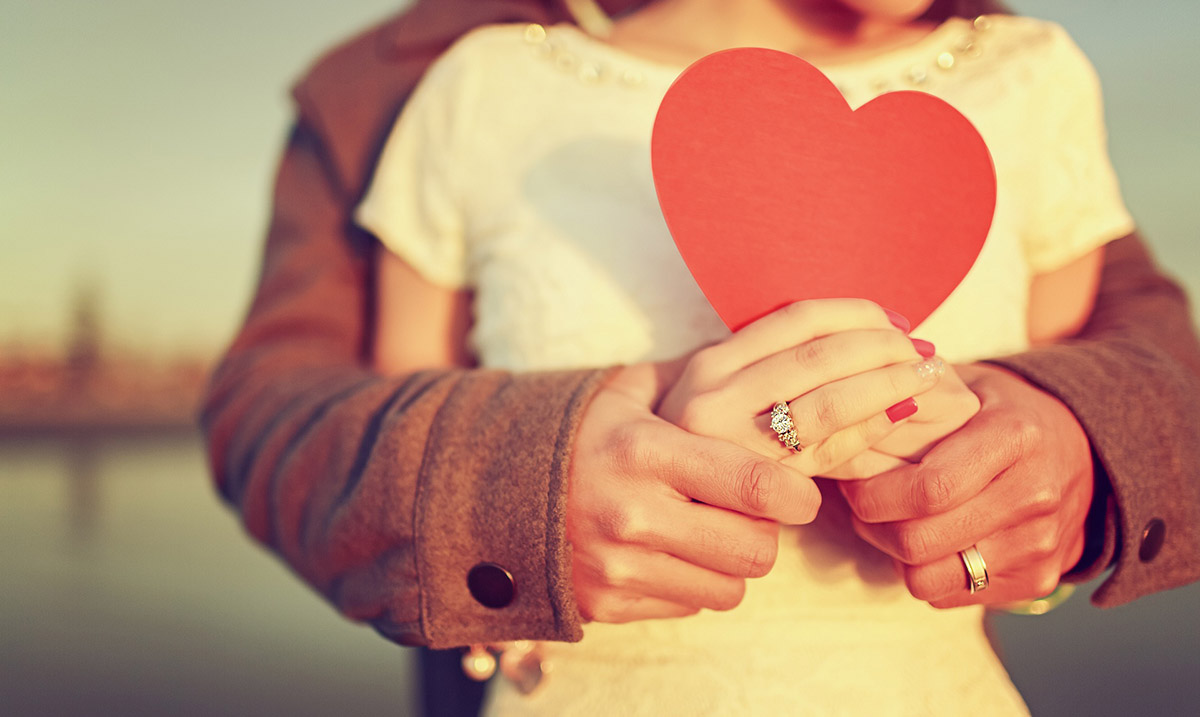 Society has basically ruined love in the modern day times. It has held not only unfair standards for women, but for men too. Men are pressured into treating women badly, but that doesn’t mean they all do it.

Society has set standards for us to meet if we want to feel worthy of ourselves and receive false admiration from peers. Men are extremely pressured to have as many girlfriends as he can, and if he is unable he is outcasted from society. Many people believe that all men are garbage these days because there are so many of them. No denying that there is some snake like men out there who want to do no more than use you – however, the same goes for women.

Although there are so many men out there that treat women like trash, there are some great men still out there. In fact, most of the good guys are avoided because women pursue jocks. However, if you are struggling to tell if your man really loves you, these tips will help. These are the 6 traits of a man who will love you for an eternity.

He Admits His Mistakes 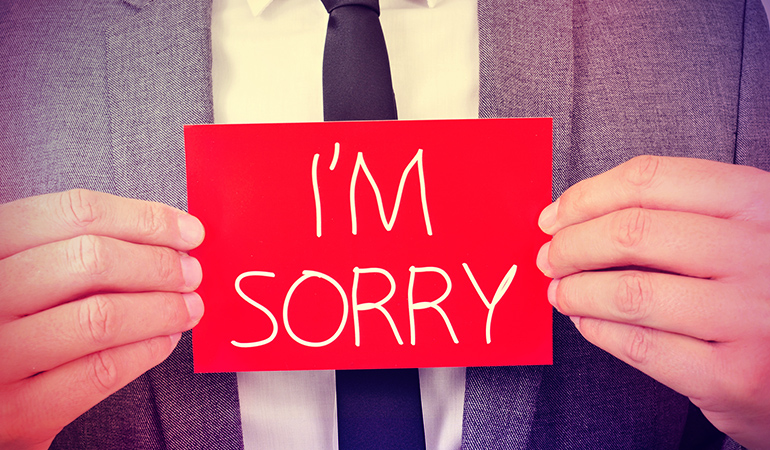 Although we all pretend to be, nobody is perfect. We all make mistakes, especially in relationships.  Relationships and love, in general, are complex emotions and are impossible to have without some type of conflict. However, a man who truly loves you will admit it when he messes up. He won’t try to turn it around on you and make you feel crazy. He is aware that he’s only human and he makes mistakes, and you should be too. 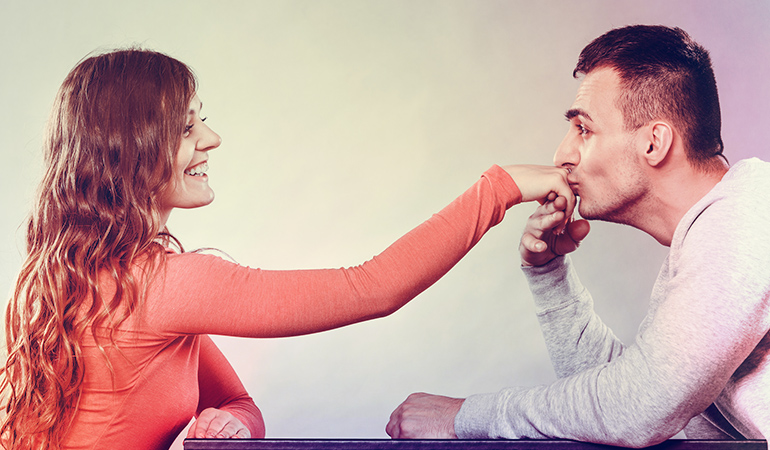 There is nothing that beats a man who has respect for you. He does not treat you like property, he treats you like a human being. When a man really loves you he will show it in his actions. If he showers you with gifts but doesn’t treat you well, he doesn’t respect you.

He Loves You for What’s on the Inside 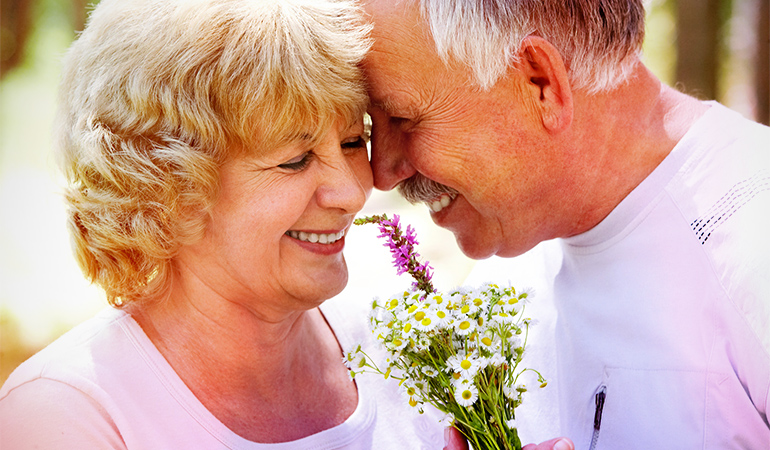 Society has become extremely materialistic these days, and it has taken a toll on relationships. People are searching for specific criteria of looks, image, and wealth. A man who really loves you will love you for who you are, not how you look.

He Shares His Emotions 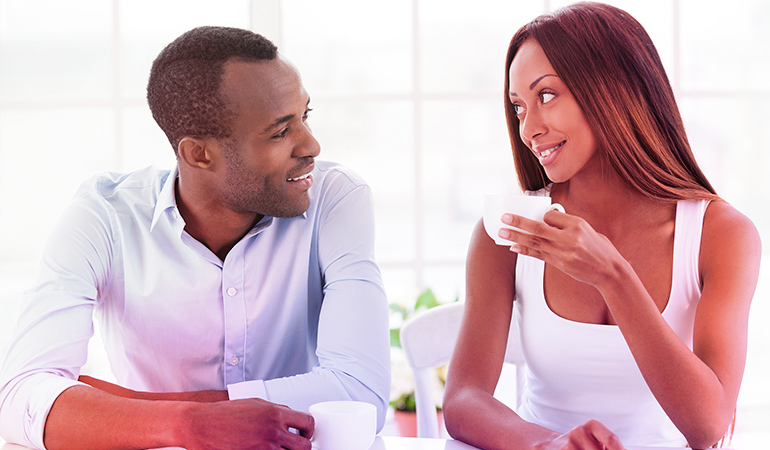 One of the biggest indicators of a man who is truly in love with you is when he shares his emotions with you. Society has forced men to shut out their emotions these days, but that doesn’t make them go away. When a man really loves you he will willingly share his emotions with you. Don’t take this for granted, and never shame him for being sensitive.

He’s Not Afraid to Take the Backseat 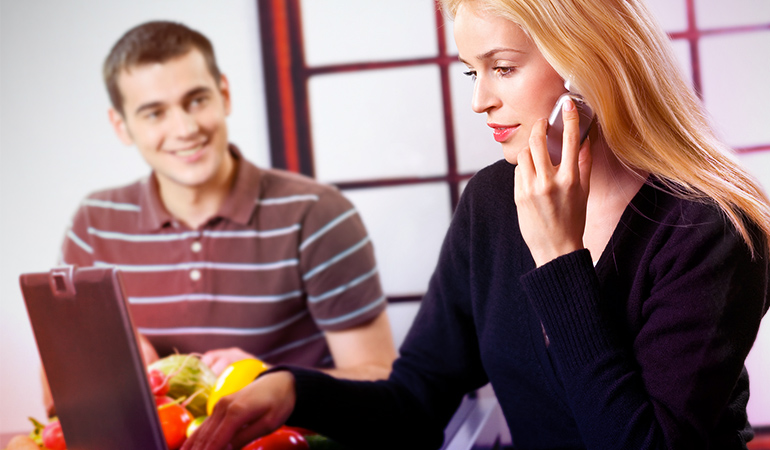 A man who will love you for an eternity is not afraid to step aside and let you lead sometimes. A real relationship is composed of two partners, not a leader and a follower. When he really loves you he will share the leadership role with you.

He’s Proud of You 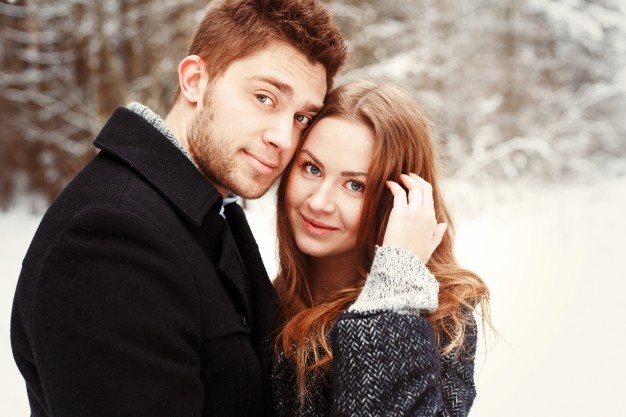 Ultimately, when a man loves you he will be proud of you. He will always encourage you and be there to support you. He likes to show you off just like he wants you to know how special you are to him!