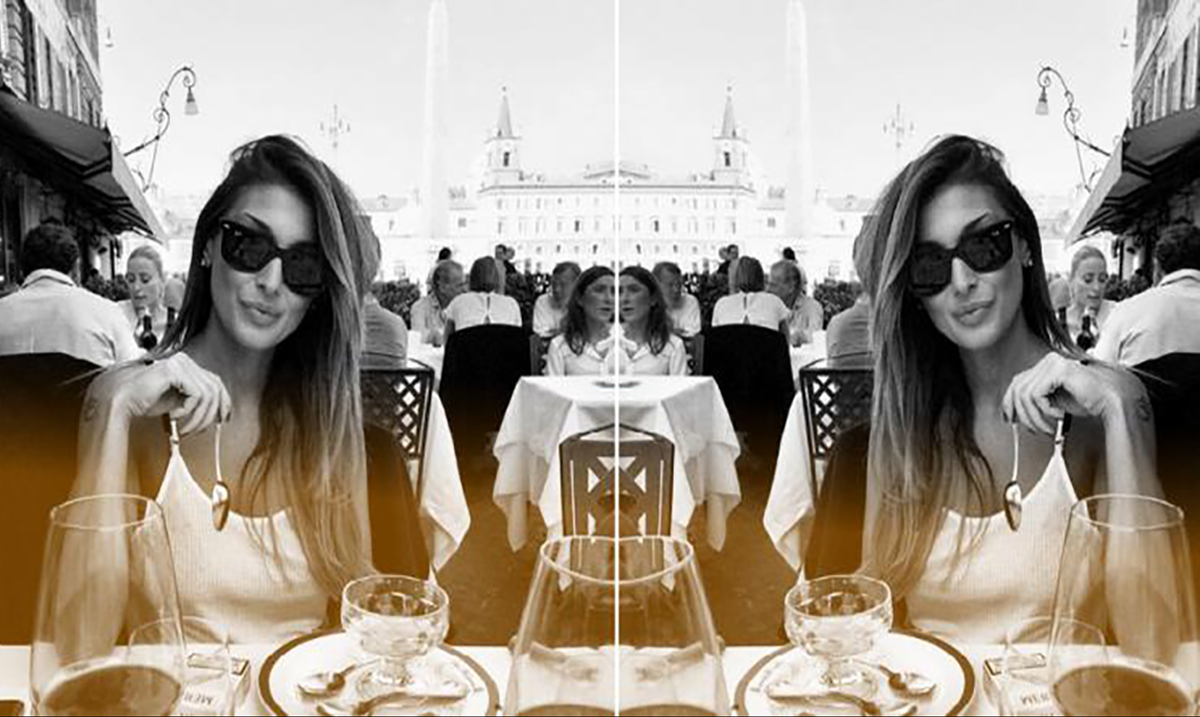 Typically, when the word “Bitch” gets brought up, people instantly think of a woman who is rude, or pushy. However, this simply isn’t the case, in fact, bitchy women who know what they want are the ones who usually get exactly what they want including the guy.

Instead of allowing others to treat them as an option, the bitch is the girl who puts her foot down and demands to be treated with respect. She knows what she wants and exactly how to get it and she isn’t afraid to make it happen. While the rest of you are stepping around a situation in a coy manner, the bitch is getting things done. Why? Well, we will tell you why!

Instead of waiting for her knight and shining armor, she is already building her life to fit her needs. She is doing what it takes to make herself happy, and a man is the last thing she needs to finish the puzzle. No, if a man comes along that strikes her interest, she may enjoy his company, however, she doesn’t need him, as she has already become the master of her own universe.

2. She Will Call Anyone Out….Even Him

While the rest of the population is letting the world walk all over them, a bitch will not let that stand. If a man is acting up, and interfering with her well-being, she will let him know. She knows her boundaries and unless he is going to change his pace, she will walk away. Even if it takes making her bitchiness known, she will say how she feels to defend her territory.

3. She Won’t Hesitate to Walk Away

If a man starts to stand between her and her happiness, a bitchy woman will lay down the rules. She won’t let a man ruin her life, or make her unhappy. Sadly, many women will let the man they love step all over their happiness because of love. But, a woman who knows what she wants and expects will not. She will leave, even if it means being alone, because being alone isn’t bad when you have your own world built around your happiness.

4. She is Feisty and Will Say What She Thinks

She had endured situations that most haven’t even imagined. If she sees a situation that is unjust, or out of order, she will do whatever it takes to set it right. If you are a man caught under her radar, beware, because you will have to work for her affection.

5. She Will Stop at Nothing to Get What She Wants

She already knows what it takes to make shit happen. If she decides she wants to guy, guess what? She will eventually trap him in her web. She has been in situations where she had to work her ass off to achieve her goals, and he is not any different. Once she gets started, she won’t stop until he is hers.

6. She is Honest, Maybe Even Too Honest

Men are very literal. While you are hinting around, trying to make them understand your needs, the bitch will tell it like it is. She isn’t afraid to explain what she expects from the relationship, and she will not hesitate to put it into simple terms. If he isn’t willing to give her what she expects, well, oh well, back to square one.

7. She Doesn’t Need Your Validation

She is confident in herself, honest, and most likely happy because she doesn’t depend on anyone for her pleasure. She rules her own world and if you don’t approve, oh well. On the contrary, because she is so fierce, men end up wanting her approval.

If you aren’t a bitchy woman, please don’t take this wrong. Instead, use this to empower yourself to take over the world. Anyone can stand up and take charge of their life. Even you. So, smile big, step forward and dominate. You can do whatever you want, just give it a try.