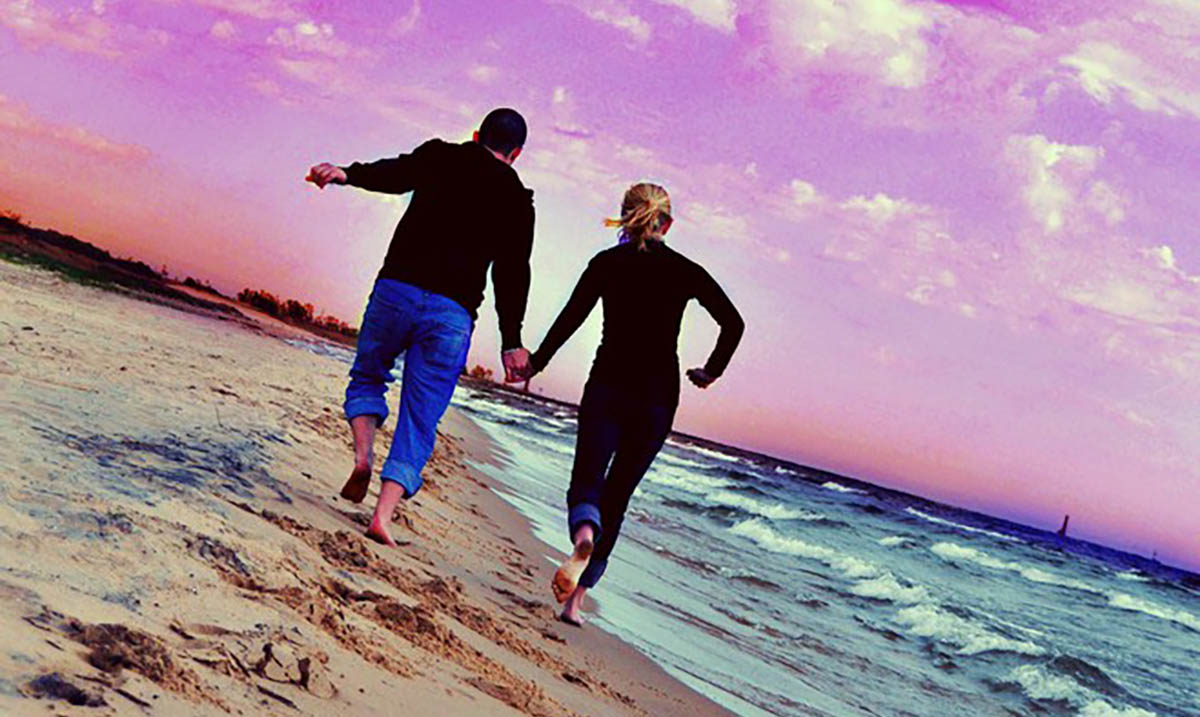 7 Tips to Keep a Relationship Strong, No Matter What

Dating has gotten increasingly difficult in the past few years. Modern day times have people confused entirely on what love even really is.

Dating has gotten extremely difficult in the modern day times. People are proving to be unfaithful, untrustworthy, and conniving as times go on. For some reason, we have forgotten about the real harmonious love we used to have. Media has had a terrible effect on the way we view relationships. We have expectations and standards that are undeniably impossible in real life. Love is not the daisies and roses that TV and Facebook make it out to be. It is being there in the bad and the good times. Not upgrading whenever you feel it’s necessary. Dating these days is for pure entertainment, none of it is genuine.

However, despite the immensely false perception and expectation society have forced us to have when it comes to relationships, some people are truly flourishing in love. Even if you’re seeking help to better your relationship, you’re that much better than someone who would pick up and move on. If you are looking for ways to improve your current relationship, just resort to these tips below.

John Gottman has counseled marriages and marriage studies since the nineteen seventies. He studied what he calls the masters and disasters of marriage. There are hundreds of people who were involved in his long term studies. He designed his studies to determine what makes relationships fail. He further investigated what makes them flourish, and what factors give them meaning. Based on his results he was able to predict with more than 90% accuracy which couples will make it and which won’t. Below, you can see his tips for maintaining a healthy and strong marriage.

Average couples wait six or more years to get help with their marital problems. According to Gottman, the faster you seek help for your issues the easier it will be to conquer them and move on.

Couples that avoid saying every critical thought when it comes to serious discussions, arguments, or topics are consistently happier, according to the study led by Dr. Gottman.

Arguments typically escalate when one partner makes a critical or contemptuous remark in a confrontational tone. Bring up problems gently and without blame.

When you are with someone seriously it is okay to change for them, they do it too. Throughout the relationship, you’ll realize that you have grown a lot together, and you should always appreciate that.

People are more attracted to confidence. They like when the ones they’re interested in have a good self-awareness. They are looking for a partner, not a slave. Having high standards also keeps shitty people out of your life, and you can’t deny that one.

Repair and Exit the Argument

When you argue don’t let it end on a bad note. You should always be able to work on the actual issue. It’s okay to get angry but you can take a moment to calm down. When we are angry we tend to say things we don’t mean.

Focus on The Bright Side

No matter what kind of issues you may be having you can always look at the bright side. There are cons and pros to everything. Instead of dwelling on what you two might not agree on, you should focus on the amazing partnership you have. You’re able to move on from the little things and always nourish each other.