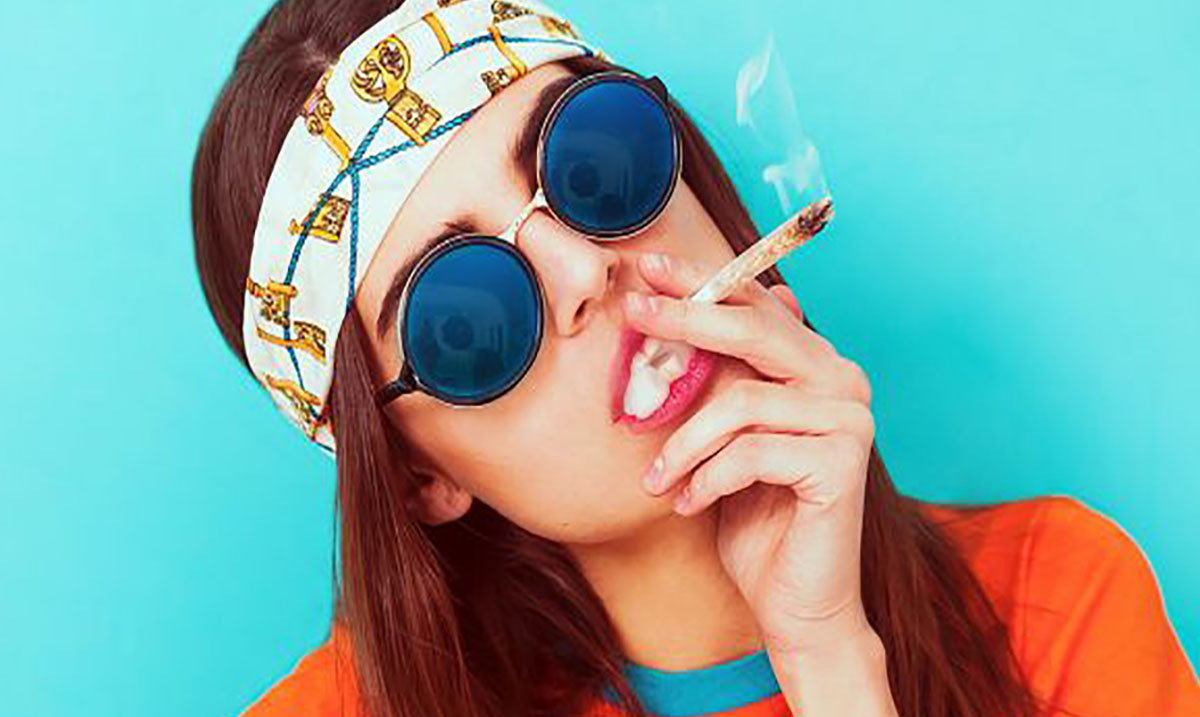 8 Things “Spiritual” People do That Are Complete Bullsh*t

With the increase in popularity in the Western World of spiritual living, positive psychology and the concept of truly understanding one’s inner being, you can’t log onto the internet without seeing a blast of articles, how to guides and blog posts about the topics. People are more ‘spiritual’ than ever, but are they really more enlightened? 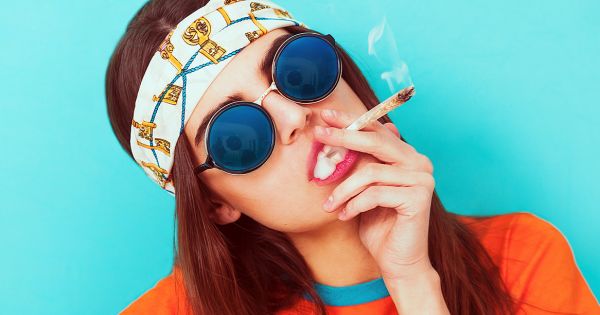 In the early 1980’s psychologist John Welwood coined the phrase ‘spiritual bypassing’. This term referred to those that use spiritual beliefs and practices in order to avoid confronting uncomfortable feelings, unresolved wounds, and/or fundamental emotional and psychological needs in their lives.

Robert Augustus Masters, psychotherapist and author of ‘Spiritual Bypassing: When Spirituality Disconnects Us From What Really Matters‘ explains, “it not only distances us from our pain and difficult personal issues, but also from our own, authentic spirituality, stranding us in a metaphysical limbo, a zone of exaggerated gentleness, niceness, and superficiality.”

With that in mind, how much of the ‘spirituality’ that we see on a regular basis is truly ‘energy’ and ‘higher vibrations’ and how much of it is nothing more than bullshit? Watch for these signs:

It is engrained in human nature to desire to fit in. Many people will adopt a life of spirituality simply because they view it as a ‘cool club’ that they long to be a part of. They jump into activities such as meditation, music festivals, yoga, spiritual healing, and more as a way of showing that they fit in.

Whereas a truly spiritual individual will practice yoga and meditation to be in touch with their inner peace, that isn’t the motivation for these people. It becomes an exercise to satisfy their ego – showing the world an image of themselves that they believe makes them appear wiser and more enlightened than those around them.

While there are a number of well known spiritual mantras, such as ‘the universe is already perfect’, ‘everything happens for a reason’ or ‘it is what it is,’ these are not actually saying that those practicing spirituality no longer have to take responsibility for their lives. If someone is skipping paying rent/bills, and always late to appointments and important engagements, they have likely become spiritual as an excuse rather than for the actual higher calling.

Negative emotions such as anger, hurt, sadness and pain are necessary and natural human emotions, and are a perfectly justifiable response to many of life’s situations. While true spirituality encourages you not to hold onto these emotions, they do however encourage you to feel them and express them, if necessary, before letting them go. Often those that are being judgmental of the negative feelings of others are actually repressing their own negative emotions, and using their spiritual beliefs as a way to hide these emotions.

As pursuing spirituality, specifically for those that are doing so for any of the reasons listed in this article, can leave one feeling superior, this also makes it much harder to accept one’s shortcomings. Those that are interested in spirituality often find themselves looking up to people like the Buddha or Dalai Lama, both of which have a following that paints a picture of ‘perfect humans’. When they are faced with their own shortfall in the face of perfection, this generates feelings of self hatred, rather than accepting and learning from their weaknesses.

These ‘spiritual’ individuals have adopted one life mantra, and it is ‘Just be Positive!’ The problem is that they would rather chant this mantra than confront the darker aspects of life. This darker side of the human condition is not going to disappear because it is being ignore, and in fact in many cases may only grow and worsen. While it is healthy to be optimistic, one must also balance that optimism with some realism and willingness to confront the problems that arise around them.

There have been times throughout the movement of spirituality in which psychedelic drugs have been used. The problem comes when people take this too far, using their ‘spirituality’ as a way to rationalize their own self-destructive drug use habits, and to deny any negative repercussions from their use of these substances. While some substances are used in a variety of spiritual practices, those who truly believe in and seek spirituality will also respect the substances, and utilize them wisely.

The scientific community treats many of the practices those that practice spirituality consider valuable as a pseudoscience, which has in turn sparked a heavily anti-scientific trend in the spiritual community. It is important to note that if a practice or belief is unproven, or viewed as a pseudoscience, it does not mean that it has been proven to be untrue, but rather that the scientific community has not yet been able to confirm its validity through their experimentation. The scientific method is a great tool, and has helped us to understand so much about the universe around us, but understanding the grey area where one tries to fit both science and spirituality into one box can be difficult. Carl Sagan, astronomer, cosmologist, astrophysicist and astrobiologist, once explained that he believes that science is actually a profound source of spirituality, saying:

“Science is not only compatible with spirituality; it is a profound source of spirituality. When we recognize our place in an immensity of light years and in the passage of ages, when we grasp the intricacy, beauty and subtlety of life, then that soaring feeling, that sense of elation and humility combined, is surely spiritual. So are our emotions in the presence of great art or music or literature, or of acts of exemplary selfless courage such as those of Mohandas Gandhi or Martin Luther King Jr. The notion that science and spirituality are somehow mutually exclusive does a disservice to both.”