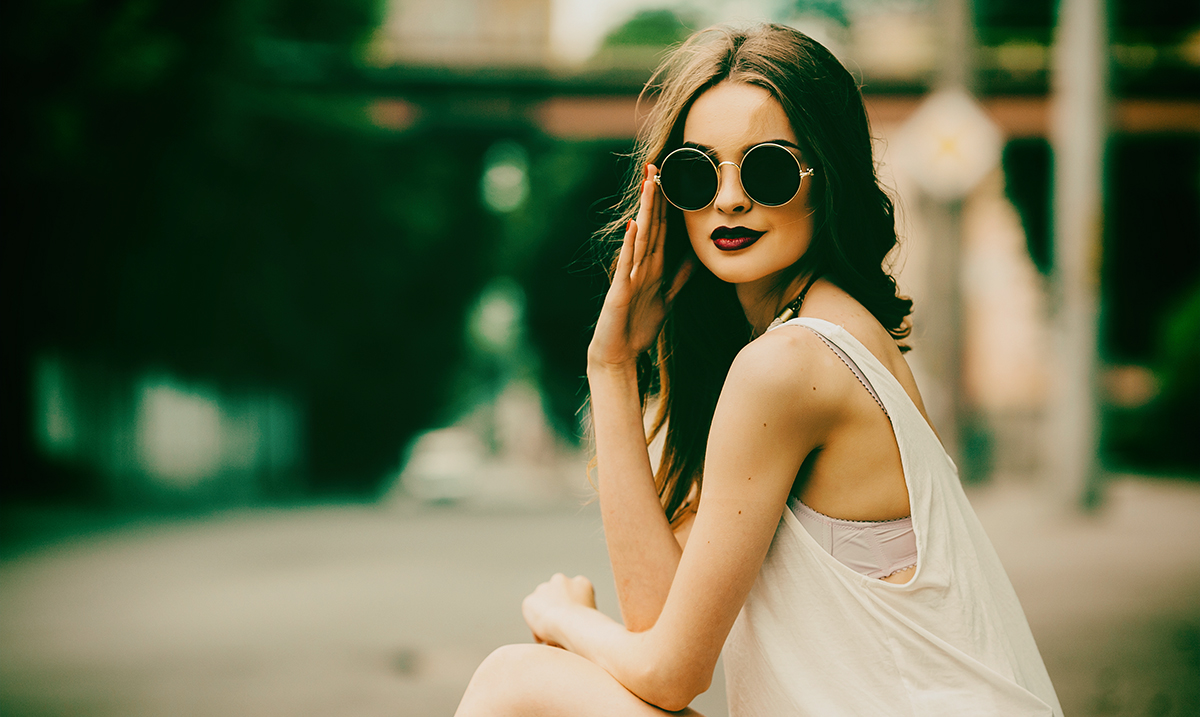 “The highest form of human intelligence is to observe yourself without judgment.”

Our attempt to understand and define intelligence has always been a challenging one, as society attempts to determine a comprehensive definition, combining both the book smarts that one obtains throughout our school days with the more practical street smarts.

There are those that excel throughout their time at school, demonstrating an uncanny ability to learn, retain and reproduce facts and information in a test setting time and time again. While they may appear ‘smart’ in this environment, many of those that perform incredibly well in a classroom struggle to survive out in the ‘real world.’ On the other end of the spectrum, those that fail to obtain high test scores may be among the most ‘street smart.’ 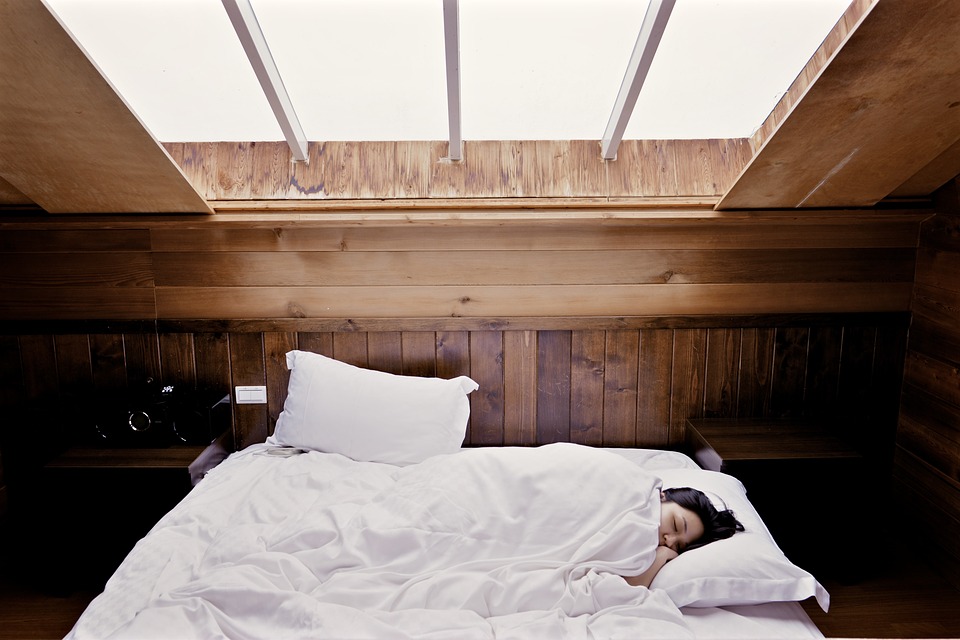 Those who are most blessed with intelligence are the select few that are able to excel in both situations, possessing a balanced skill set. Often these people are seen as ‘different’ or a little ‘off’ in our society, however, this is simply due to the fact you refuse to hold yourself back or dumb yourself down just to fit in.

Here are 8 signs that you are highly intelligent:

A Sense of Humor

Those individuals who are witty and creative enough to make others laugh are scoring higher on the intelligence scale! When the University of New Mexico asked 400 students to complete a series of tests, researchers found that those who scored better in the area of verbal intelligence were the same people who were identified as having a sense of humor!

You Include Naps in Your Daily Routine

Researchers at the Georgetown University Medical Center studied the correlation between napping and the level of intelligence of their participants. They found that those who nap were more creative, performed better in tests relating to memory and were healthier overall.

Highly Curious About the World Around You

Einstein was quoted saying “I have no special talents, I’m only passionately curious.” People who score higher on intelligence tests are generally those that are always interested in learning more, regardless of the situation. This manifests itself in a genuine curiosity about the world they live in.

It has long been said that ‘the early bird gets the worm,’ however, experts are now saying that ‘the worm’ may not be referring to a level of intelligence! A study out of Spain concluded that those who prefer to stay up at night are actually more intelligent than those who are crawling into bed early!

It is believed that those who refuse to open their mind due so because they lack the intelligence and experience to accept that multiple options outside of their own beliefs can exist in the world. Researchers at the University of Pennsylvania found this to be true, discovering a connection between those who scored high on intelligence tests, and those who are able to comprehend different viewpoints on a variety of subjects.

Good news to those of you who are naturally more introverted – a study completed by The Gifted Development Centre revealed that 60% of gifted children are introverts. It is important to note, however, that there is a distinct difference between being shy and being an introvert!

You Can Admit You Don’t Know Everything

If someone is bragging about their intelligence, you may wish to take what they say with a grain of salt. In a study completed by Justin Kruger and David Dunning, it was discovered that those who scored lower in intelligence were the people more likely to overestimate their abilities claiming to be intelligent. Those who scored higher were open to learning more, accepting that they don’t know everything.