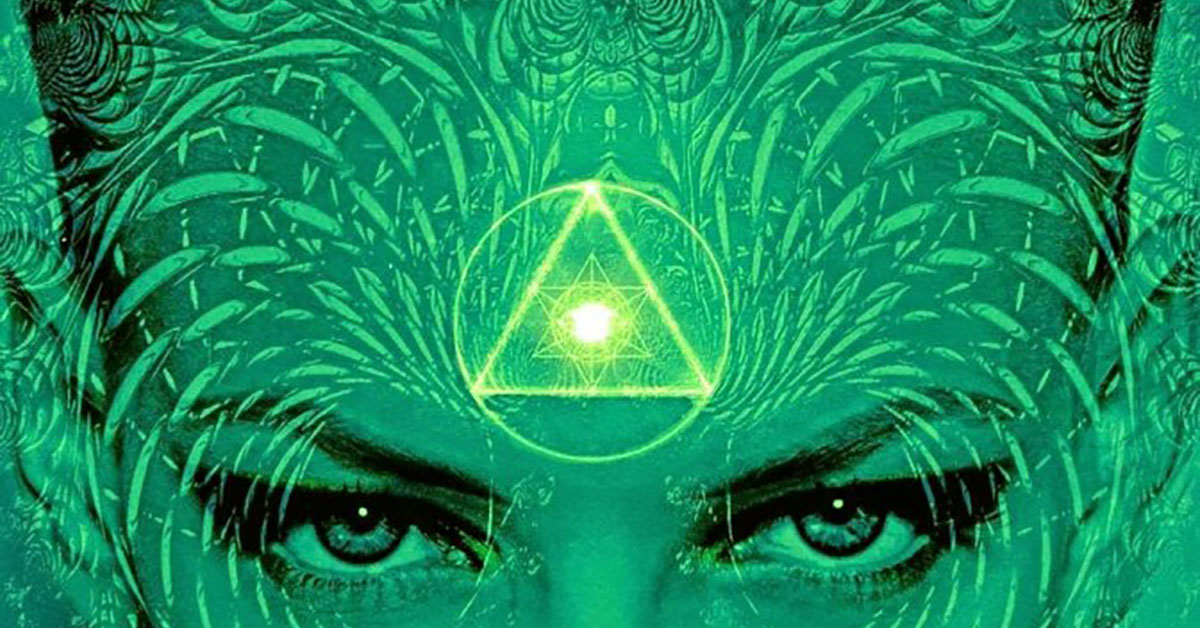 Highly intuitive people realize a good bit more than an average Joe does. The realization of the reality around you also brings some struggles that aren’t as common in less aware people.

Being a highly intuitive person means that you have a self awareness that other people don’t. People who are this self aware notice and pick up on certain things that normal people wouldn’t, and this also can be a blessing and a curse. It becomes frustrating for those who are self aware to deal with some emotional issues of those who aren’t, but they always are patient with their acquaintances. Although, never take advantage of someone so intuitive. Here are 8 realities that highly intuitive people struggle with, that normal people don’t.

We Always Know When Someone is Bullshitting

Being aware causes you to notice when people are taking advantage of you or if they are being sincere. For the sake of maintaining positive relationships, we cannot always call out those who are less aware. They simply do not realize they’re doing it, and it is a learning process through lesson.

Almost Nothing is as Infuriating as When People Fake Emotion

Intuitive people are able to recognize artificial and authentic emotions. If you think you are sly by sing your emotions to get what you want, you’ll only get as far as meeting an intuitive person.

We Feel Weirdly Responsible for Fixing the World’s Problems

We routinely find ourselves in hours-deep conversations trying to figure out everyone else’s problems as though they were our own. We have the tendency to take care of other people before we look after ourselves, which can become exhausting. Empathy is a strong suit of these people.

The irony of not intuitively knowing whether or not you’re being intuitive is not lost on me, but the point is that we’re human, we’re fallible, sometimes we think we’re feeling something only because our thoughts have convinced us so.

We Live In a World that Values Mental Logic, Not Emotional Reasoning

We Can Sense More than We Often Want To, So We End Up Closing Ourselves Off

The realization that we have that capability often leads to a fearful shutting down of our own emotions just so we don’t have to cope with the potential of running into something we don’t know how to deal with.

We Constantly Care What Others Think

Everyone is different and everyone is flawed, so we shouldn’t worry about others opinions. Although we so commonly do. It’s not that we were particularly victimized, only that we were conscious of people’s inner thought processes to a degree that others weren’t.

There’s nothing we want more than just to “figure things out.”

We’re the people who thrive on certainty, who only want to dive into a relationship when we’re sure that it’s with “the one.”