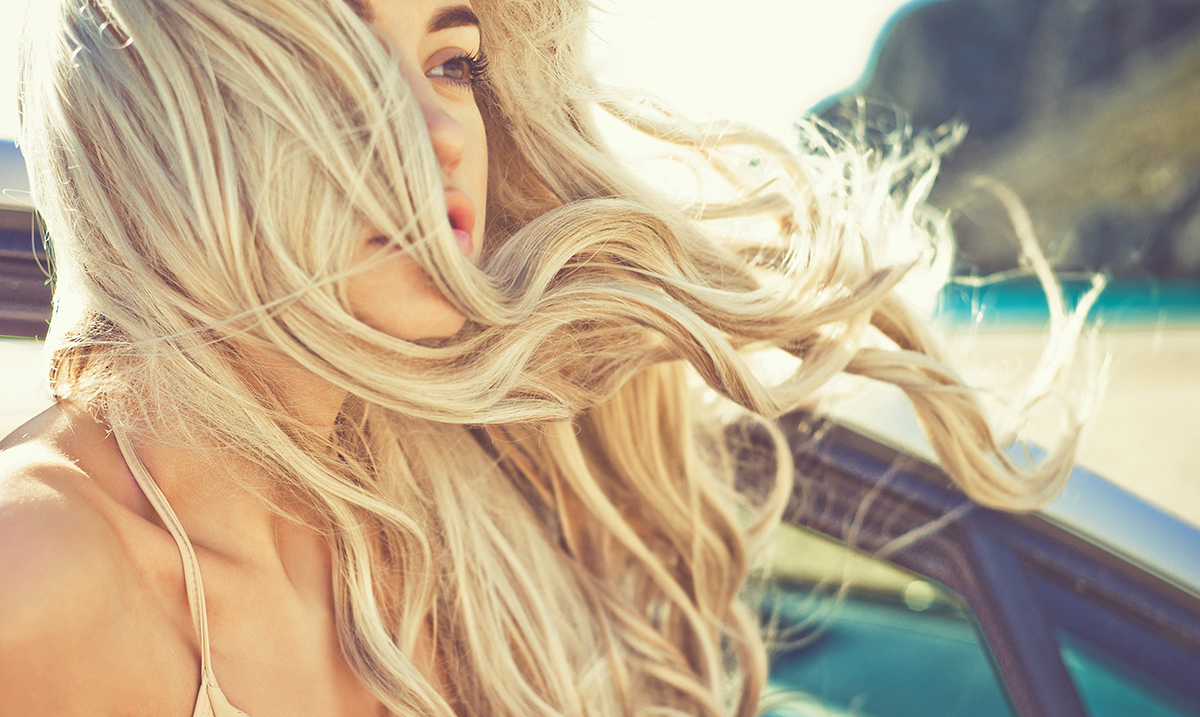 According to Scientists, Visiting the Beach Can Benefit Your Brain in the Most Rewarding Way!

“Every time I stand before a beautiful beach, its waves seem to whisper to me: If you choose the simple things and find joy in nature’s simple treasures, life and living need not be so hard.” ~ Psyche Roxas-Mendoza

We have long known the value of connecting with nature, allowing the world around us to assist us in centering our thoughts and finding internal peace. Those who follow celebrity gossip know that the many are now turning to nature retreats as a means to recharge their batteries and focus on their mental and emotional health.

While the outdoors as a whole has been found to have a number of benefits, scientists are now referring to what they call ‘blue space,’ which is the impact that the beach has on your mind. This includes the sounds of the waves washing up on shore, the feeling of the sand between your toes and the smells associated with being there, surrounded by the peace and serenity. 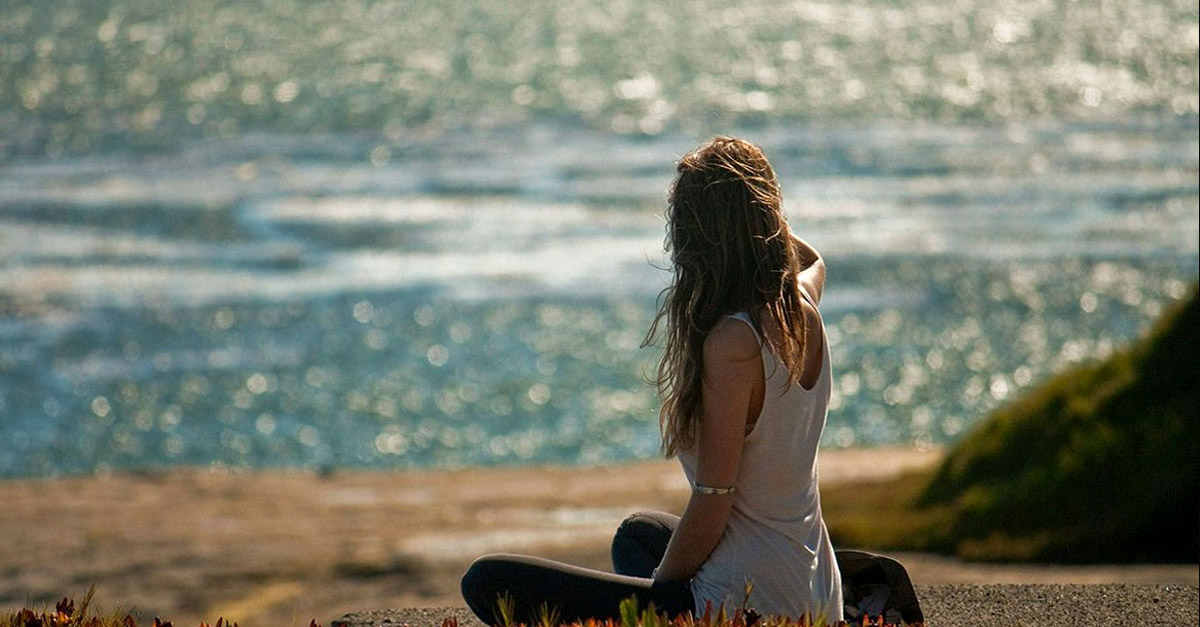 After co-authoring a study investing the impact of blue space on the human mind, health geographer and assistant professor a Michigan State University Amber Pearson explained, “It’s kind of intuitive that you spend time gazing out at the water and it’s relaxing.”

Discussing the potential long-term impact of their discoveries, Pearson states, “We’re living in an increasingly urbanized world. A lot of wealthy countries have over 85% of the population living in cities… so if we can find features in cities that promote mental health, this is really going to help us into the future.”

Experts advise that blue space can impact your brain in the following four ways:

If you allow yourself to clear your mind of the everyday stress that bogs you down, and instead just focus on the sounds, smells and feeling of being at the beach experts claim it has been found to lower levels of both depression and anxiety.

The ability of waves and water to improve sleep has been known for a number of years, which is why many of the ‘sleep tracks’ used on sleep machines contain at least one track includes the sound of waves and the beach and/or ocean. Time spent with your eyes closed, listening to waves will promote relaxation. 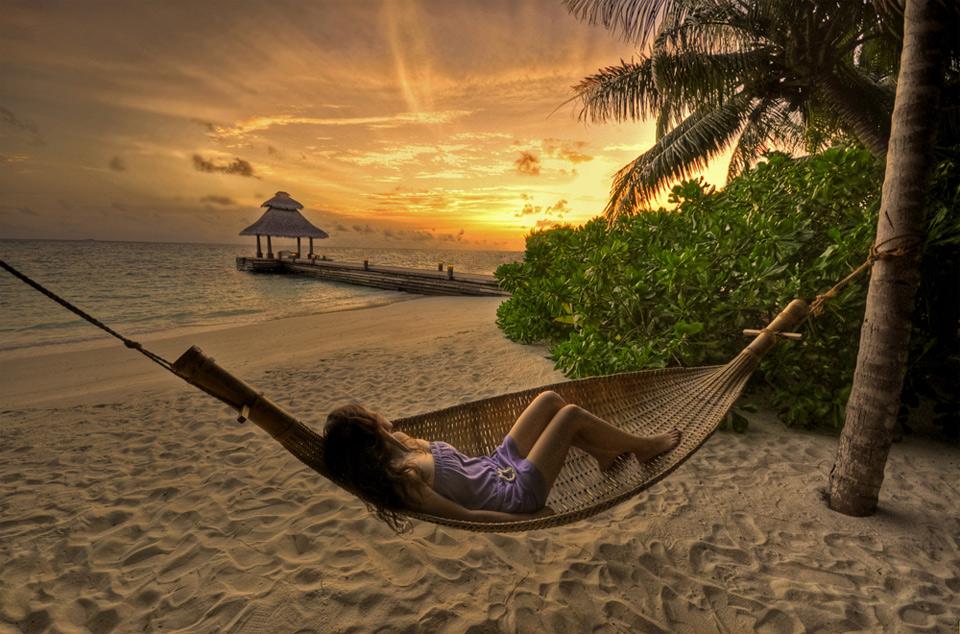 Water contains a large number of negative ions, which has been found both to calm you down and create a sensation of peace. This is particularly important in our current high-tech society. Electronic devices like smartphones, laptops and television sets emit positive ions. If you are feeling the need for a digital detox, do yourself a favor and do so while taking a long swim, or sunbathing by the water’s edge.

Reconsider Your Perspective of Life

We live in a very high pace, high-stress society where we are constantly on the go and feel the need to be productive at all hours of the day. The invention of smartphones created the ability, and desire, to be connected at all times. Spending some time meditating at the beach will allow you to stop and reconsider your priorities in life, and view life in a more self-confident way.

Blue space has been found to work much like meditation, clearing your mind of the thoughts that distract us, blocking the flow of creativity, opening the mind to view the world around you in a more creative way. This will help to break periods of writer’s block, inspire artistry and allow you to approach existing problems in life in a new light.