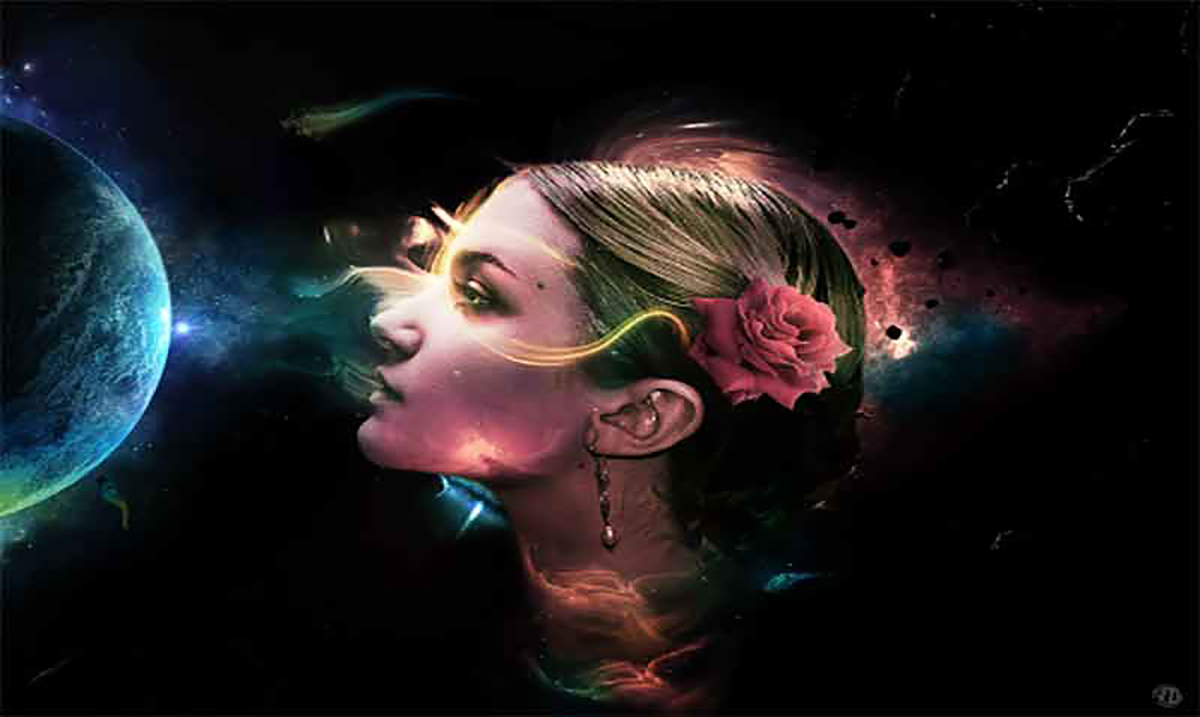 Are You An Empath or Just Highly Sensitive?

Lately, there has been a lot of buzz surrounding the term ’empath.’ Due to the word’s growing popularity, many have begun misusing it and using it interchangeably with the word sensitive incorrectly, so we will take a moment to clear up a few of the differences between the two.

While experts agree that empaths are indeed highly sensitive people (HSP) they have also found that not all HSP are empaths. To clarify, Dr. Elaine Aron has defined the term highly sensitive with this informative quote:

“A Highly Sensitive Person (HSP) has a sensitive nervous system, is aware of subtleties in his/her surroundings, and is more easily overwhelmed when in a highly stimulating environment.”

The definition for an empath is a person who has the paranormal ability to apprehend the mental or emotional state of another individual.

And while the two may sound strikingly similar, they are quite different. Empaths are highly sensitive to the energies that permeate from others. They can not only see what another is feeling, they can also feel what the other person is feeling. It is because of this, that empaths are considered to be individuals containing an almost extrasensory ability.

Psychology Today explains that Empaths display certain traits that separate them from the general population. According to them, an Empath:

1. Is highly sensitive.
2. Can absorb what others are feeling.
3. Are typically introverts.
4. Have a very strong intuition.
5. Needs alone time.
6. Can oftentimes become overwhelmed in intimate relationships.
7. Can become targets for energetic vampires.
8. Are replenished by nature.
9. Have exceptionally tuned senses.
10. Have extraordinarily large hearts that cause them to give too much.

Regardless of which category you fit into, we are all human. If you experience an overwhelming amount of emotions and feelings that make living your day to day life difficult, there are a number of things you can do to help. Meditation and mindfulness techniques, along with learning the ability to maintain an assertive outlook with others is a wonderful start.

No matter what definition or category the world places you in, you are a beautiful and unique person that could never be defined in simple terms. Break outside of the labels, and embrace yourself for who you are.