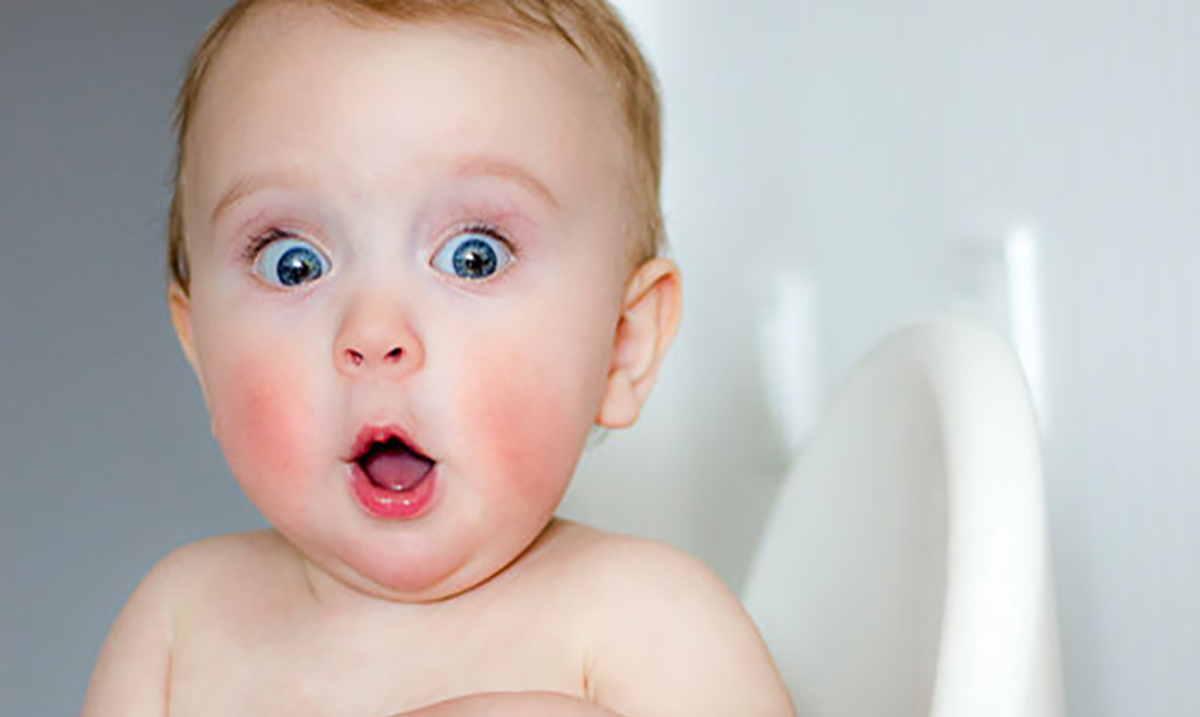 Babies Born With Big Heads More Likely to Be Intelligent and Get A Degree, Says Study

Does your baby have a big head? It could mean a lot more than you think.

According to a study published last year in the Journal of Molecular Psychiatry, babies that have big heads are more likely to be intelligent and more likely to actually go to university! This discovery was made by accident during research being done on the link between genes, IQ, and health. Who would have thought having a big head would come in handy?

In this study researchers from the University of Edinburgh studied 100,000 British people who were assessed on their physical and cognitive skills and submitted to an in-depth interview on their lifestyles and backgrounds. The people who happened to be born with larger heads actually scored higher on verbal-numerical reasoning tests and showed to have enhanced cognitive skills. Researchers were also able to identify 17 genes that are said to play a significant role in brain functioning as well as our physical and mental health.

Professor Ian Deary who lead the research says that our cognitive skills share genetic influences with aspects of our physical and mental health. The blood, urine, and saliva of the participants were also collected for future analysis. A large head on a baby is actually rarely ever an indication of a learning disorder or disability. If your child has a big head, he or she may be well on their way to big things. Plus, It is pretty darn cute!