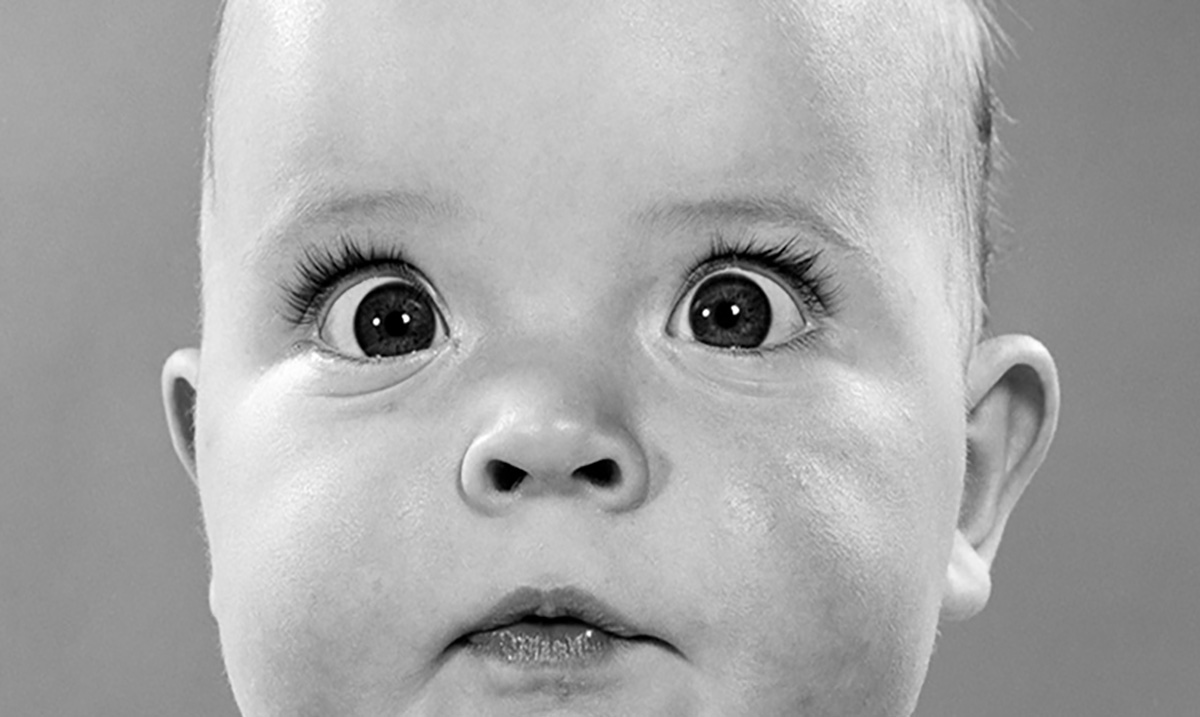 If your baby has a big head, don’t fret, because a new study has found that babies with larger heads may be smarter in life. Furthermore, they discovered that big headed babies had a higher chance of success in their lives.

The study, which was conducted at Edinburgh University looked at the data from 100,000 U.K residents between the ages of 37 and 73. According to the study, “Highly significant associations were observed between the cognitive test scores in the UK Biobank sample and many polygenic profile scores, including intracranial volume, infant head circumference, and childhood cognitive ability.”

Study participants provided researchers with blood, urine and saliva samples for analysis, along with details regarding their background and lifestyle. After analyzing the data, researchers concluded that babies that have larger heads are more likely to obtain a degree, and score higher on verbal and numerical reasoning tests.

The study was published in the journal of Molecular Psychiatry. Researcher Saskia Hagenaars added: “The study supports an existing theory which says that those with better overall health are likely to have higher levels of intelligence.”

Professor Deary explained to Neuroscience News that in addition to genetic influences between cognitive skills and some physical and mental health states, that his study had also found a link between such skills and the size of the brain. Experts have touted the study as being so accurate that it could predict whether or not a baby would go to a university based on their DNA.

With most babies averaging a 36cm head for boys and 35 for girls, anything over could indicate a certain level of genius in your newborn. So, if you have been concerned with your baby’s larger head, you can rest assured that they are fine. Actually, because of their larger head size, they are more likely to go to a university and become successful in their lives.