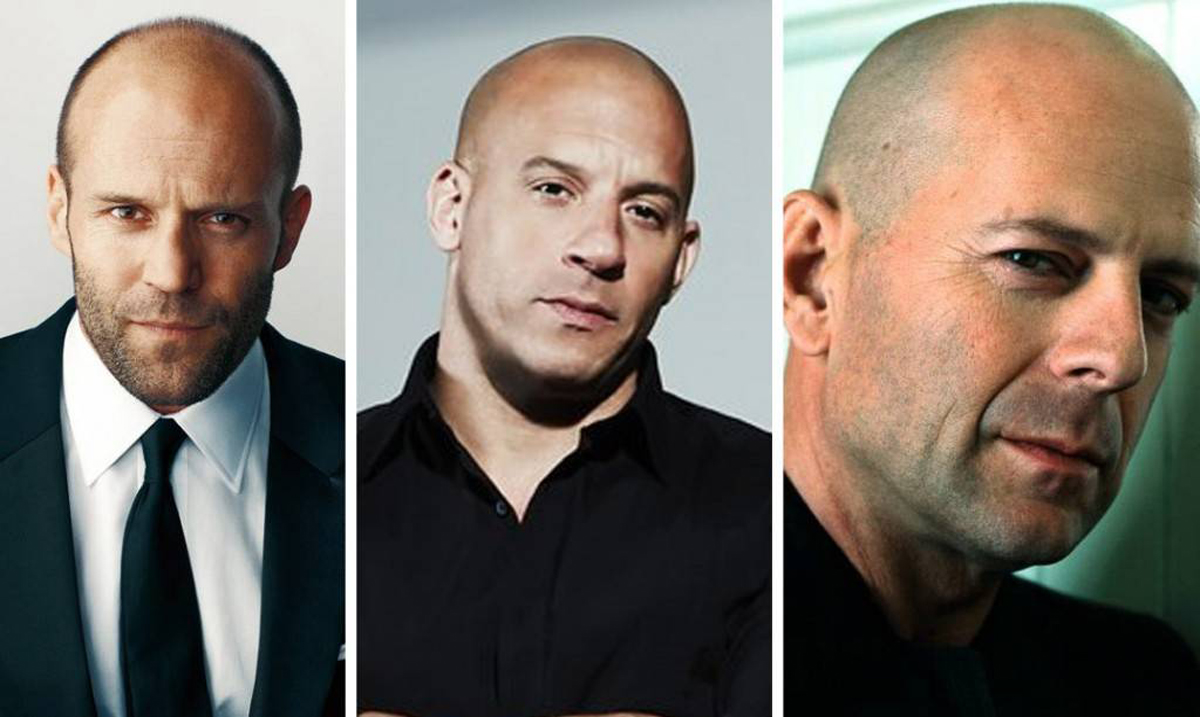 What do you like for your man to have on his head? Maybe a Bald man is what you need in life.

According to one study men who are bald are actually considered to be more masculine than those who have a full head of hair. They are stronger and apparently much more dominant. Maybe balding isn’t such a big deal after all. This is great considering two-thirds of men lose their hair by the time they turn thirty-five years old.

That being said by the age of fifty almost ninety percent of all men will have dealt with significant hair loss. These statistics coming straight from the American Hair Loss Association. Women actually consider bald men to be more confident overall. The world has been accepting of bald men for quite some time now.

In the study mentioned above, a team of researchers showed a set of 59 subjects a series of photographs depicting the same man with and without hair. The bald men were seen as better all around and yes these men had to be completely bald. Men who had patchy baldness were seen as ‘weak.’

Men who begin losing their hair are often told to simply shave it off and rock the hairless look. While accepting baldness is never easy it can be done. If a man is confident enough to walk around with no hair then that should say a lot about him. Enjoy the lack of hair! Be proud of who you are, you sexy devil you!