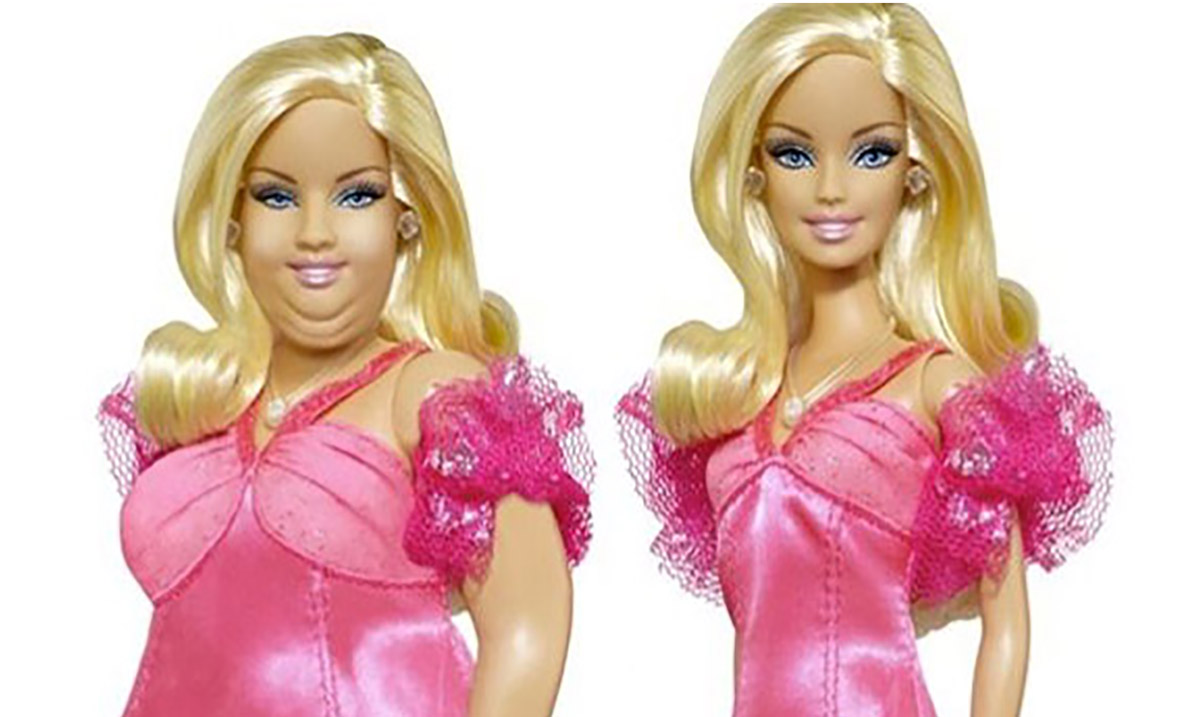 In the past, Barbie has been body shamed for providing a very unrealistic body type for young girls to strive for. However, Mattel has now put an end to that, as Barbie comes in all shapes, sizes and even skin colors now.

One need only to walk around in a crowded area such as a mall or airport to realize that women come in a variety of shapes and sizes. Thankfully, now Barbie does too! In her biggest style update since 1959, Barbie is now available in her original form, petite, tall, and even curvy. The change was made in order for Barbie to reflect a ‘broader view of beauty.’ 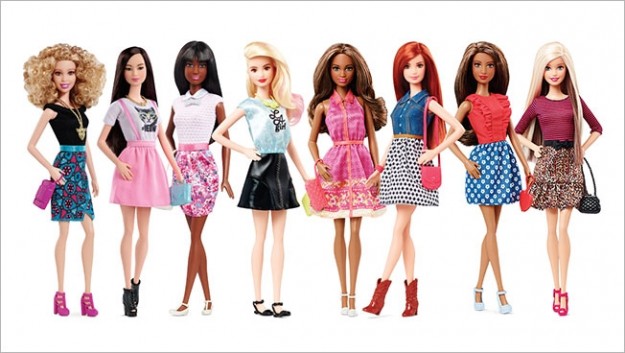 And Barbie not only comes in varying sizes, she is also now available in seven different skin tones, 24 hairstyles, and 22 eye colors. According to Evelyn Mazzocco, the senior vice-president as well as Barbie’s global general manager,

“We are excited to literally be changing the face of the brand – these new dolls represent a line that is more reflective of the world girls see around them – the variety of body type, skin tones and style allows girls to find a doll that speaks to them. We believe we have a responsibility to girls and parents to reflect a broader view of beauty.” 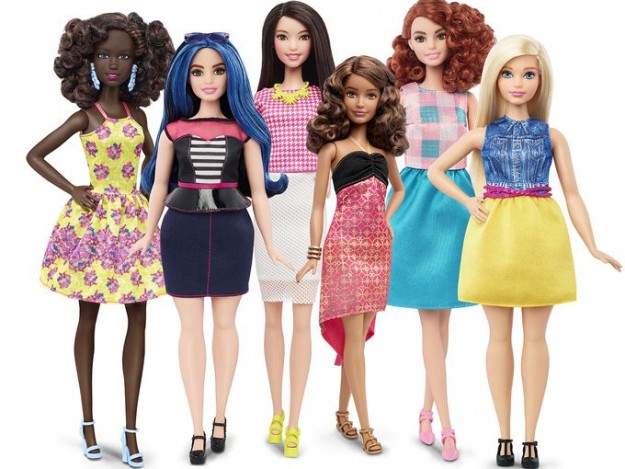 Of course, before the recent change, Barbie had received massive amounts of criticism due to her unrealistic representation of what a woman should look like. Furthermore, according to on 2006 British study, “girls exposed to Barbie reported lower body esteem and a greater desire for a thinner body shape” than girls who had been given dolls with larger bodies or no dolls at all.

The director of Barbie Product Design, Robert Best explained that the changes have addressed the concerns in a positive manner. “This is radical because we’re saying there isn’t this narrow standard of what a beautiful body looks like,” Best said in the online video.

And there are also several charities that have championed the change as a wonderful step in the direction of helping those who have a poor body image or that have eating disorders.

America’s biggest toy company is changing the most famous body in the world https://t.co/INuu3Zg0hB pic.twitter.com/yw3yH9zd5j

The chief executive of eating disorder charity Beat explained that he was overjoyed by the change in Barbie’s size.

“For a long time Beat has campaigned against the constant portrayal of a very slender look as the only aspirational ideal for young people,” he said.
“If a generation is to grow up with a robust sense of their self-worth we must challenge this. To more truly reflect the diversity of shapes, sizes and culture of mankind is a welcome initiative, especially in a range that generations of young girls have identified with since its inception.”

Thankfully, after 50 long years of Barbie keeping the same skinny figure, things are finally changing for the better. Not only will young girls be able to relate to their favorite dolls in an entirely new way, she will also provide them with a more realistic view of what women look like. And we couldn’t be any more ecstatic about the changes, either!