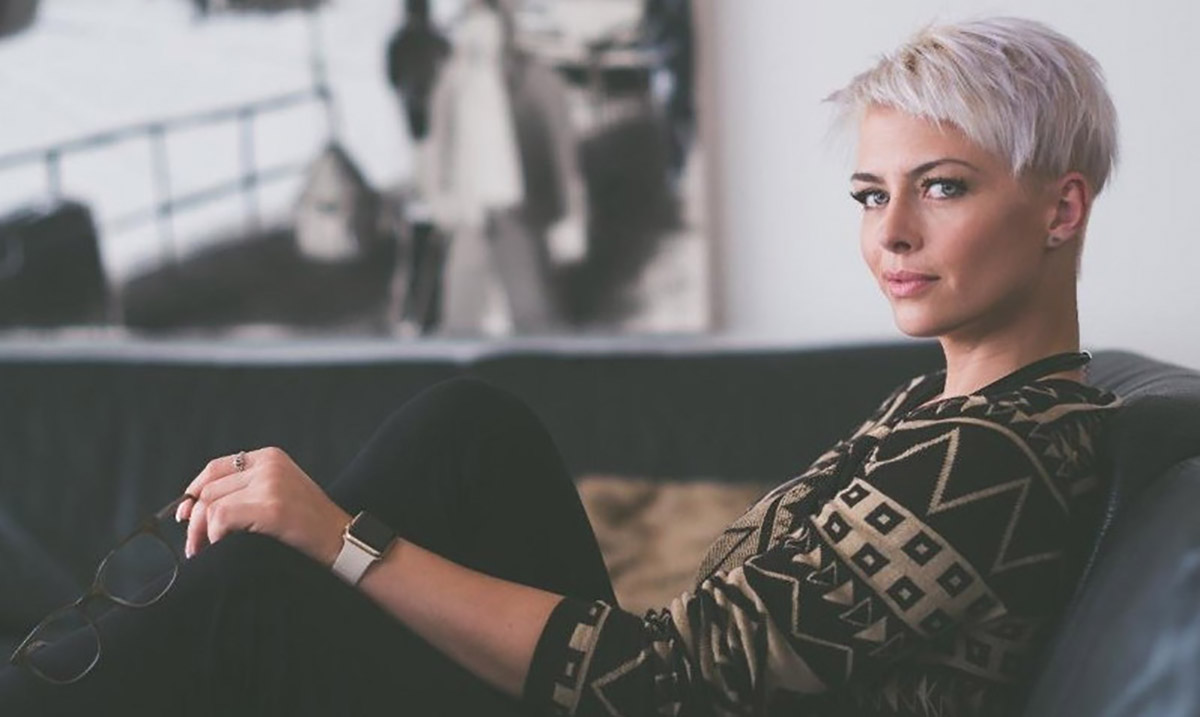 These 12 Psychological Tricks Can Make People Like You Immediately

It’s a matter of common knowledge that we do not have the power to make people like us, no matter how much we may want them to. However, there is psychological research that says that you can hash out a strategic plan to encourage your relationship to grow.

And while many of these may sound as if they would never work, psychology says they will. If you think about it, we send signals to others every day without ever thinking about it. From the way that we shake hands to the manner in which we carry ourselves when we are with other people, our actions make all the difference.

Mirroring is when we subtly mimic the behavior of others. When you are speaking with others, try mirroring the way the other person holds themselves, speaks as well as their facial expressions.

According to Benjamin Franklin, “He that has once done you a kindness will be more ready to do you another than he whom you yourself have obliged.” And scientists have tested this theory by having test subjects to ask others for a favor. Those who were asked by a researcher for a personal favor were rated more favorably than other groups.

3. Use the Other Person’s Name

When you first learn someone’s name, use it in a sentence. People like hearing their name, as it makes them feel important. In turn, they will be able to get closer to you faster.

But don’t just use any line in the book. Insincere flattery does more harm than good. So genuinely flatter the other person, however, there are some cases in which this tip won’t work. If you validate someone who has high self-esteem they may see it as a validation of their already pleasant self-worth. But, if you flatter someone with low self-esteem, they may like you less, as you are interfering with the manner in which they see themselves.

5. Change Your Demeanor for the Better

When you are in a good mood constantly around others, a phenomenon takes place known as emotional contagion which is what happens when people become influenced by the moods of others. Because of this, people will associate you with a feeling of happiness and will be more likely to enjoy your company.

If you are perceived as a typically competent person, when you let your guard down for a moment from time to time, at least long enough to display a flaw, people will feel as though they can relate to you.

7. Find Things in Common and Put Them On Display

Theodore Newcomb conducted a study in which he found that people are attracted to others that are similar to them. He refers to this as the similarity-attraction effect. So find out what you have in common, and emphasize it.

8. Instead of Pointing, Use an Open Palms Gesture

Employees at LEGOLAND are told that they should never point towards the direction in which a customer is being led. Why? Because it comes off as aggressive and rude. Instead, use the open palm gesture, just as if you worked at LEGOLAND because it conveys that you are a trusting person.

If you show excitement towards those you are around, they will naturally mirror that same excitement back at you. This is a wonderful way to make a great first impression.

People are more likely to be influenced by those that have an understanding of them. In order to show people that you understand them and that you empathize with them, is to repeat what they say when they are speaking to you. This shows that you are paying attention and that what they are saying matters.

People are more likely to agree with you when you nod while talking, according to scientists. They also found that when someone is nodding a lot in front of them, it is natural for them to do the same.

12. See People the Way that they Want to Be Seen

People wish to be seen in a manner that aligns with their own beliefs regarding the way they see themselves. Psychologists refer to this as the self-verification theory. In a study conducted at Sanford University, participants with both positive and negative perceptions regarding themselves were asked if they would rather be around people that perceived them negatively or positively. Those with positive self-views wanted people to perceive them positively. Those that saw themselves negatively wanted to be around people that were critics of them.