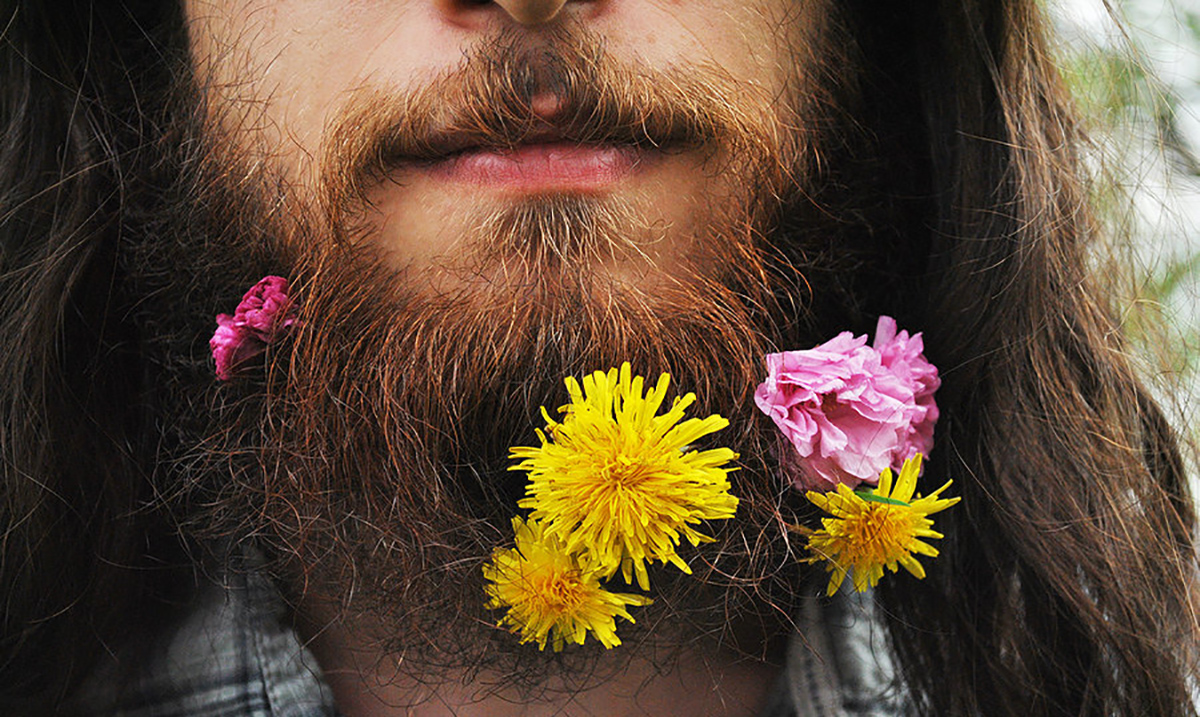 Lots of women all over the world have a thing for a man with a nice beard. Many different beard trends have been going around for the past few years, making them even more popular.

One UK-based study has given us a lot of reason to say no to the bearded man of our dreams. Through a poll, 47 percent of all bearded men who partook in this study said that they had cheated on their partner. This in comparison to the beardless men who only 20 percent admitted to cheating is quite a reason for alarm. However, that was not all they uncovered. It was also found that 45 percent of bearded men involved had partaken in fist fighting. Only 29 percent of those non-bearded did this.

Now when it comes to stealing men with beards also took the cake. 40 percent admitted to having stolen something while only 17 percent of bare-faced men did. Cheating, fighting, and stealing sounds like the perfect partner, right?

That being said I myself am not even a fan of bearded men. Why it is so popular is a mystery to me. However, when you look at these percentages the negative outweighs the good big time. A bearded man, who cheats over a stubble free guy who’s loyal? NO thank you.

Women were also given a survey during this and researchers found that 65 percent of women would prefer a man who did not have a beard. Another 35 percent even said they would rather have a man with gray hair than a man with a beard, so it doesn’t look like women are all that enthused about facial hair, to begin with. Could this be the end of the beard trend? Only time will tell.