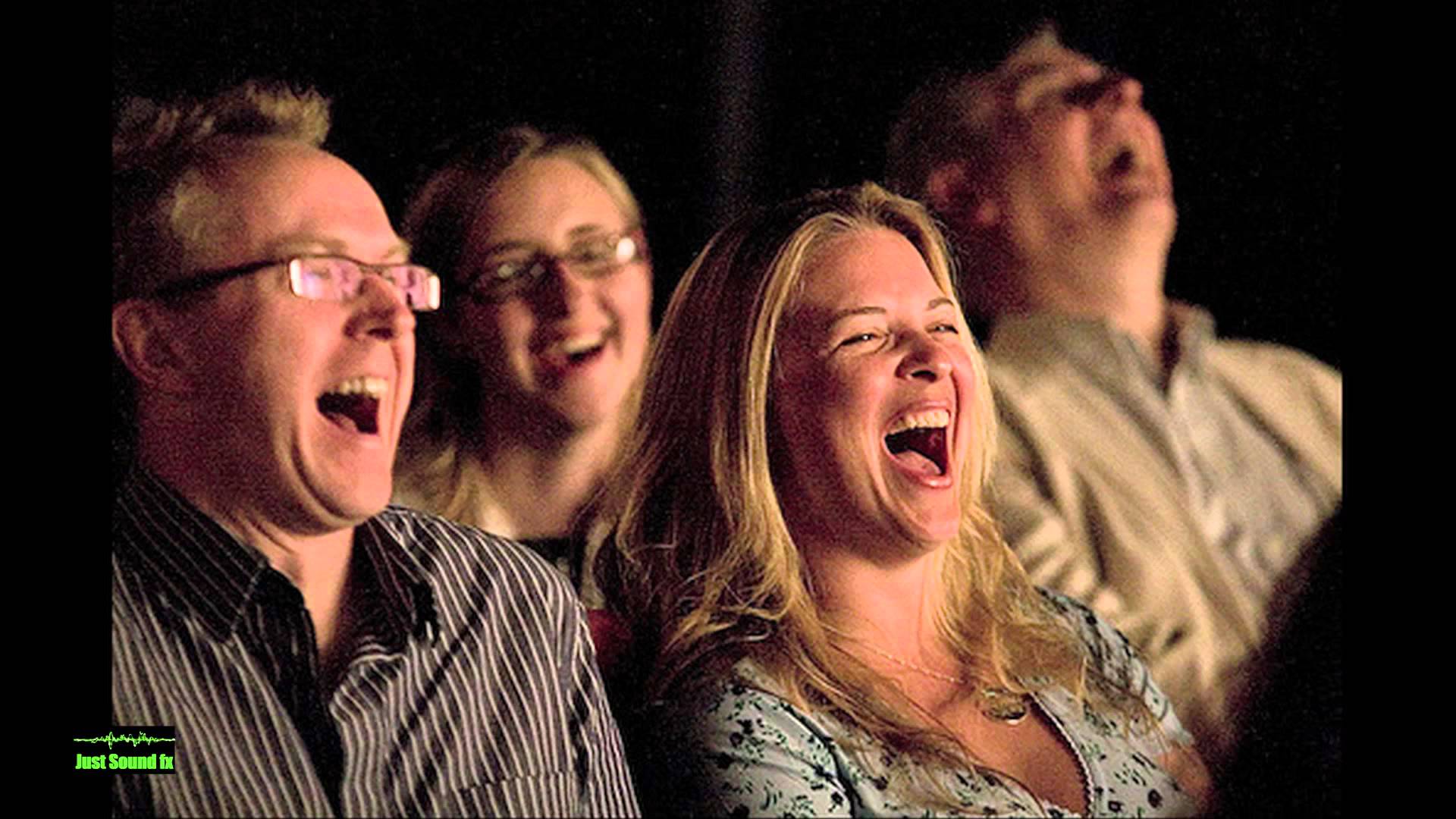 Do you enjoy a sick joke? People With a Dark and Twisted Sense of Humor are More Intelligent and Emotionally Stable

Are you the friend that always makes that one morbid joke that you thought would be hilarious, but ends up in awkward silence? It’s okay, your dark sense of humor doesn’t make you a bad person; it actually means you’re more intelligent and emotionally stable than those who get offended by it.

It actually takes a certain amount of intelligence to be able to relate on a sick joke and laugh along. This is a good trait to have, as it shows that you are more emotionally stable, and you find light in dark situations. People who enjoy sick jokes are generally more enthusiastic people! A study was actually posted in the Journal of Cognitive Processing. They studied whether intelligence plays a role in dark humor. Specifically, jokes that make light of death, illness, and the vulnerable. 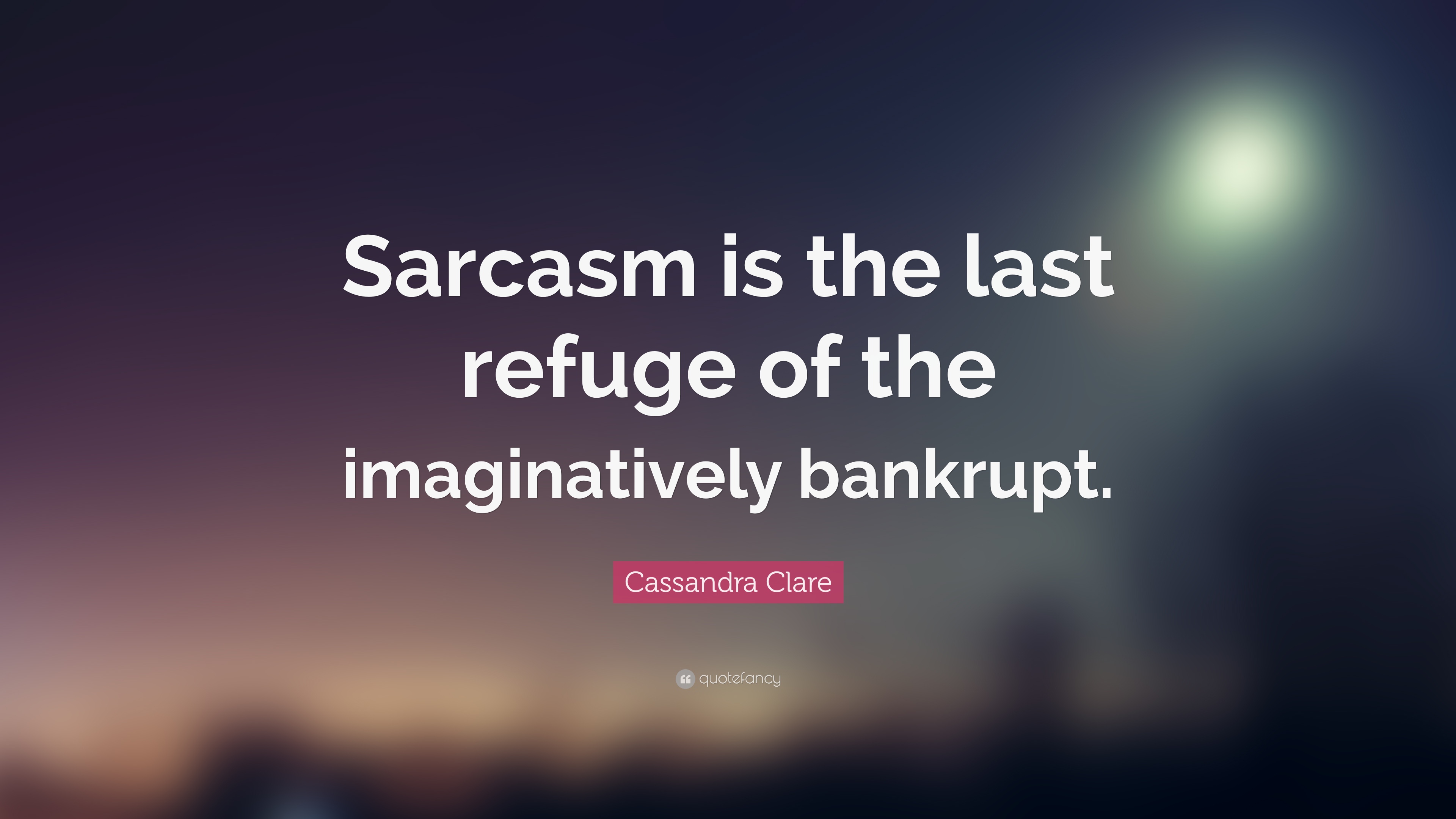 Fourteen researchers at the Medical University of Vienna asked 156 participants, with an average age of 33 to rate their enjoyment of 12 black humor cartoons taken from the black book by Uli Stein. The study consisted of 76 women and was led by Ulrike Willinger. One cartoon depicted a confused man holding a public phone. The voice on the phone was saying, “Here is the answering machine of the self-help association for Alzheimer’s patients. If you still remember your topic, please speak after the tone.” The participants also completed basic tests of their verbal and non-verbal IQ and answered questions about their mood, aggressive tendencies, and educational background.

The researchers identified three distinct groups of participants based on their understanding and appreciation for the sick cartoons (incidentally, age and gender appeared not to be relevant factors). One group showed the highest sick humor appreciation and comprehension, and they also scored the highest on verbal and nonverbal IQ, were better educated, and scored lower for aggression and bad mood. This is a really interesting study for those who always end up shamed for a morbid joke! I know I have been there.

To sum it all up, you shouldn’t be ashamed for thinking a cruel joke is funny. It shows that you have the ability to find light in dark situations. It also means that you are emotionally stable and you will be able to adapt to any unexpected challenges life throws at you. You might be an extraordinarily good friend too, as morbid jokers show an increased ability to empathize! Basically, power to the morbid jokers! We’re smarter than everyone else – not like our society has any fate anyways… (Morbid Joke Laughter Inserted)

If you’ve made it this far into this article, it’s obvious you’re up to no good anyways, and you probably like sick jokes. You’ll most likely find this video rather chuckle inducing – and a little morbid! The best of both worlds.