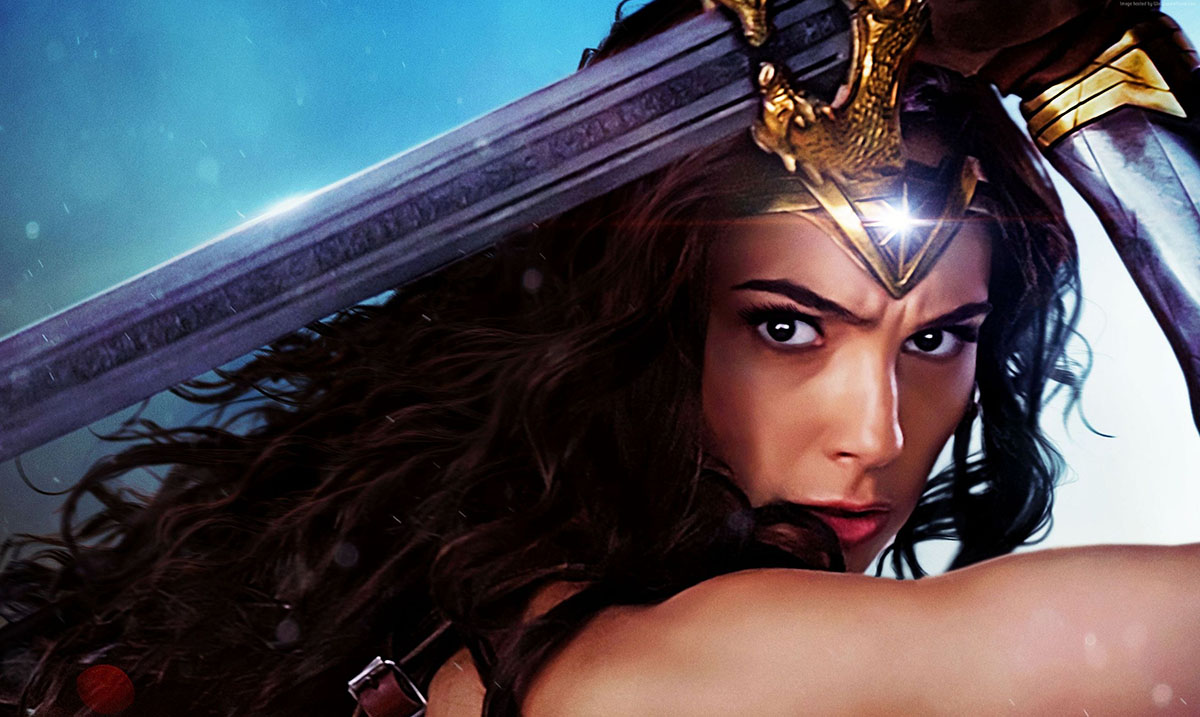 “Maybe they’re afraid of you because you are too honest at a time when people are attracted by sweet-talkers and manipulators who make lies sound better than the truth. Maybe your truth is too bitter for those who don’t want to feel and taste your genuine self – the people who only want the cherry on the top of the cake.”

Once accepted as the weaker, delicate sex, women have made miraculous strides in proving their value and ability to hold their own. Every day women step up to the plate in male dominated careers, proving their strength physically, mentally and emotionally.

The women’s movement and society have come leaps and bounds, however, there is still a long way to go. While the average income for the female members of society has increased, they are still being paid less than their male counterparts. In 2015 Psychology Today reports that women were making approximately 79 cents per dollar to men. This was up from the 1970’s where they were making 60 cents to every dollar, but is it enough of a growth? After assessing the relationship between those two rates, if women were to continue to see the same rate of growth equal pay wouldn’t be achieved until 2059! 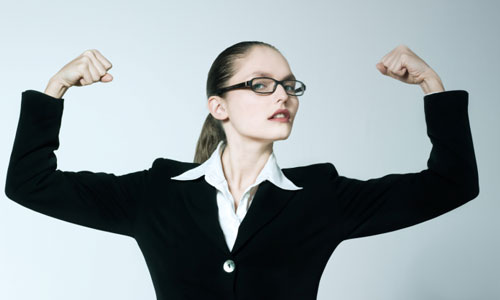 Intimidated by their female coworkers, men have been found to struggle with sharing their dominant roles in the working world. Rolf Gates, a well-known yogi, exposed the struggle of the male population in his book ‘Meditations from the Mat.’ In his writing, he admitted to having an “irrational fear of ‘women’s lib,’” explaining that men see life in black or white, win or lose – and seeing women beginning to outnumber men in situations that were predominantly male previously leaves him, and many of his male counterparts, feeling powerless.

Hardwired to provide for their families and protect the ‘weaker’ females in their care, men struggle to adjust this way of thinking to the powerful, motivated and successful women of today’s society. These women are incredibly honest, unafraid to speak their opinions in even the most difficult of situations. They don’t waste their time with sweet talk, or sugar coating their point, sometimes coming across as blunt.

These women know what they want in life, and aren’t afraid to do the work required to earn it. Rather than taking life in the passenger seat, these ambitious women take the driver’s wheel, taking control of their own journey.

Even more frightening for many men – These women know what men are afraid of. They are observant and have seen that fear in their eyes. They know where they struggle, and times that they have eluded to difficulties. They remember what was said, how they said it, how they behaved in various situations and how their power made their male counterparts feel.

Do you see yourself in this definition? Do you pride yourself on being a strong, powerful woman? If so, there is just one thing to remember…

Continue to grow, thrive and evolve. Face life’s challenges, learn from them and work towards an even better version of yourself. Step outside your comfort zone, focus your skills and face your fears. Follow your path, and don’t allow anyone to convince you otherwise!

Always remember your worth!